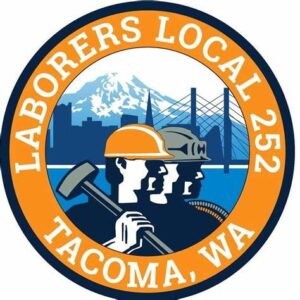 Liuna! Laborers Local 252 Apprenticeship referral is scheduled for the 2nd Wednesday of each month. Why is this a great opportunity? Because... Union Laborers have great jobs, great wages and great benefits for you and your family! Items you must bring photocopies of: 1) current valid drivers license 2) proof of education - 10th grade minimum 3) must be at least 18 years of age 4) must be able to pass a drug test Extra Credit items to bring photocopies […]

Tanya Tucker in the Crystal Ballroom 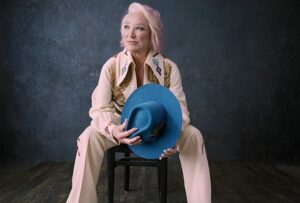 Born in Seminole, Texas, Tanya Tucker had her first country hit, the classic “Delta Dawn,” at the age of 13 in 1972. Since that auspicious beginning, Tucker has become one of the most admired and influential artists in country music history, amassing 23 Top 40 albums and a stellar string of 56 Top 40 singles, ten of which reached the No. 1 spot on the Billboard country charts. Tucker’s indelible songs include some of country music’s biggest hits such as […] 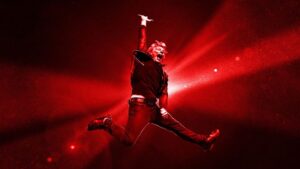