A new Open Mic created to help local comedians create, improve and get constructive feedback on their stand up comedy material. Tacoma Comedy Network (TCN) is the only open mic that gives you as much mic time as you want to try out and fine tune material. TCN is the best place for someone whos always wanted to perform comedy but dont know where to start. We can help you learn how to write material, get some laughs and work […]

3rd Annual From Poverty to Possibilities 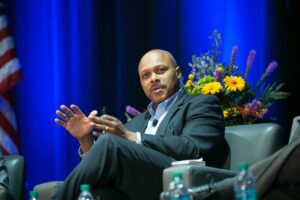 With special guest and keynote speaker, Maurice Jones, president and CEO of the Local Initiatives Support Corporation (LISC), a national community development financial institution, we will present current issues that are blocking people from escaping poverty. If you attended last year's summit, you helped to uncover some of the systemic issues like the childcare benefits cliff affect, much-needed policy changes and affordable housing, which emerged as key topics. This helped shape our agenda for 2019 as we bring a sharper […]

If Cars Could Talk – The 1930 Ford Model A Cabriolet Project 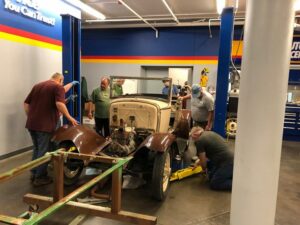 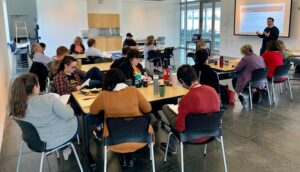 The Super Manager Training is based on the book Super Manager. ​ The training is designed to give people managers the most relevant skills needed to help make the team's successful in today's ever changing and evolving world. ​ Skill sets and mindsets like: Coaching Empowerment Communication Empathy Vision Setting Goal and Results Driving Team Leadership Culture Championing ​ The how of the training is just as critical. The training includes and is structured around 4 components: Mindset framing Skill […] 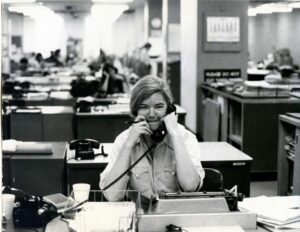 The story of Molly Ivins, six feet of Texas trouble who took on the Good Old Boy corruption wherever she found it. Her razor sharp wit left both sides of the aisle laughing, and craving ink in her columns. She knew the Bill of Rights was in peril, and said "Polarizing people is a good way to win an election and a good way to wreck a country." Molly's words have proved prescient. Now it's up to us to raise […] 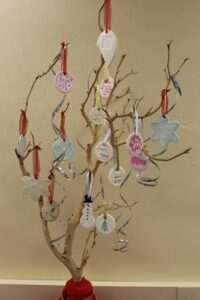 Join us at Moore Library to make a unique ornament! Natural clay is worked, dried, and decorated in a fun variety of ways. All materials will be provided. Please register in advance online by calling your local branch. Space is limited, so don't delay! Register online: http://bit.ly/2pjZwLK 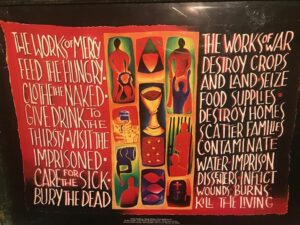 Last gathering of the year. Let’s pack the place! 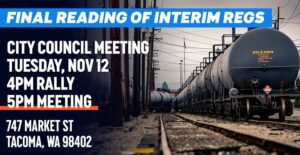 4pm Rally outside the Market Street Entrance to the Building! Testimony signup opens around 4:30pm Council meeting begins at 5pm On Nov 12, Tacoma City Council will hold a final reading and vote on interim regulations, a temporary reprieve from new fossil fuel development while the City, Puyallup Tribe, Port, Fife and Pierce County work through a multi-year subarea planning process that will result in new, comprehensive land-use laws to govern development in Tacoma's port and industrial areas. While these […] 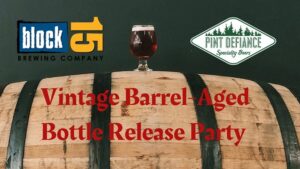 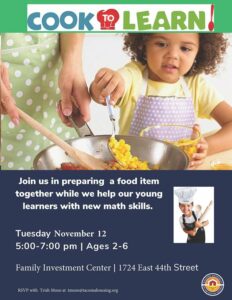 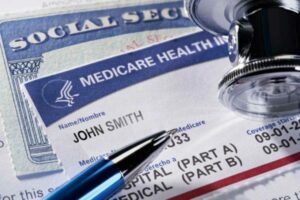 Financial Insights presents Social Security & Medicare 101! A complimentary seminar where we will be discussing how to best maximize your Social Security benefits, Social Security rule changes, and Medicare and the types of Medicare supplement plans available. Class is back in session on Tuesday, November 12th, 2019, at 5:00 pm, at Tacoma Community College. Come join us by clicking on the registration link below; https://conta.cc/31ll7R0 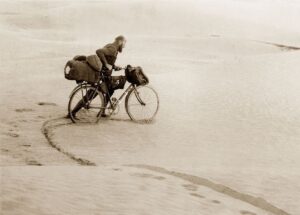 YOU THINK YOU'RE TOUGH?: THE TRANS-AFRICA BICYCLE EXPEDITION OF KAZIMIERZ NOWAK with Michael Kula, UW Tacoma So you’ve done RAMROD and STP? Vashon’s Passport to Pain and Bainbridge’s Chilly Hilly? Maybe even RSVP, the Courage Classic or RedSpoke, too? You can handle days, even weeks in the bike saddle, and so you think you’re tough… Well, what about months and years? What about 12,000 miles across deserts and savannahs? Surrounded by droughts and predators, all on a bicycle with only […]

The story of Molly Ivins, six feet of Texas trouble who took on the Good Old Boy corruption wherever she found it. Her razor sharp wit left both sides of the aisle laughing, and craving ink in her columns. She knew the Bill of Rights was in peril, and said "Polarizing people is a good way to win an election and a good way to wreck a country." Molly's words have proved prescient. Now it's up to us to raise […] 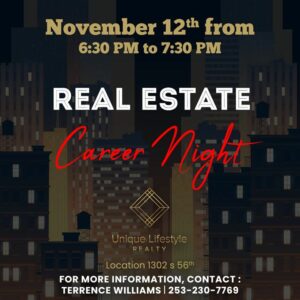 In response to a recent change in state law, Tacoma School Board voted to revise its policy on September 12th. What does this mean to you and your family? Helen Caldart joins us to help explain the ins and outs of this new discipline policy. What can I expect from the new Zero-Tolerance Policies and how will that change how my student can be disciplined? What do the new Best Practices that are written in the district's Policies and Procedures […]

Peace Queen from the (253) film showing 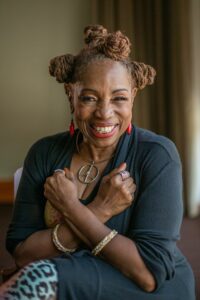 Ms. Melannie Denise Cunningham will present a special showing of her documentary film Peace Queen from the (253) just for the Scandinavian Cultural Center’s members at the SCC starting at 7 pm on Tuesday, November 12, 2019. FREE! She filmed the documentary in Norway when she visited for the Nobel Peace Prize ceremony as the 2018 Greater Tacoma Peace Prize Laureate. The 30-minute film promises a moving and powerful look at her interactions with Norwegiean citizens and institutions examining peace […] 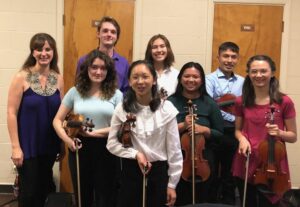 Maria Sampen and Timothy Christie return to Old Town with an evening of violin music - solo, duo, and larger ensemble. A string group newly-formed and led by Maria at University of Puget Sound called the Puget Sound Virtuoso Strings - comprised of talented 7th-12th grade violinists from the Puget Sound area - will play violin ensemble music including a piece by Polish female composer, Grazyna Bacewicz, and Maria will join them for a performance of Astor Piazzola's Winter from […]

Get to Know Greek Life 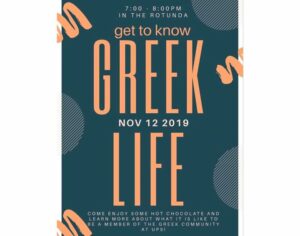 Come enjoy some hot chocolate and listen to members of the campus community share their experiences in greek life. This is a great opportunity to learn more about what it is like to be a member of the greek community at UPS and how to balance greek life with academics and extracurriculars. This is a great opportunity to learn about greek life first hand and ask any questions you may have going into recruitment. If you have any questions, contact […] 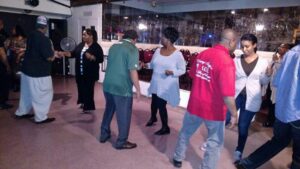 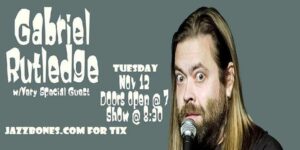 Come enjoy some laughs as Gabriel performs with a special guest. Bio A past winner of both the Seattle International Comedy Competition and The Laughing Skull Comedy Festival in Atlanta, Gabriel has made numerous television appearances including Comedy Central's Live at Gotham, Nickelodeon's Nickmom Night Out, Laughs on FOX, and Inside Joke with Asif Ali streaming on Amazon Prime Video. Gabriel has performed at the HBO/TBS Comedy Festival in Las Vegas, the Bridgetown Comedy Festival in Portland Oregon, and the […]