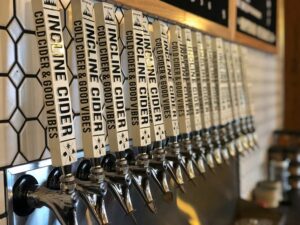 A party with food, music, give-aways, & all kinds of good stuff! We're celebrating our new home in Tacoma & saying goodbye to the construction zone. 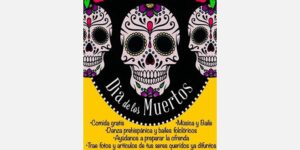 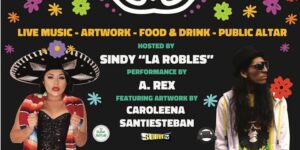 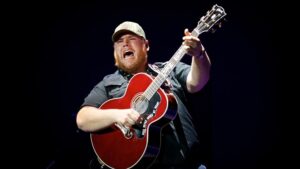 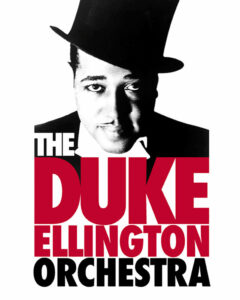 Duke Ellington called his music "American Music" rather than jazz. Today, he remains one of the most influential figures in jazz, if not in all American music. Simply put, his music transcends boundaries and fills the world with a treasure trove of sounds that renew through every generation of fans and music-lovers. In his 50-year career, his band played over 20,000 performances all over the world. Since his passing, the orchestra has continued to thrive and celebrate his legacy through […]

One Cut of the Dead 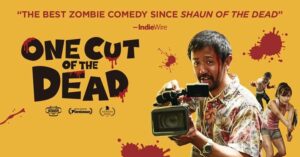 A cast of relative unknowns, a brilliantly disguised low budget and an epic, 37-minute opening single take makes Shin'ichirô Ueda's feature debut a bright, breezy and laugh-out-loud hilarious zombie comedy. A film crew is shooting a zombie horror flick in an abandoned water filtration plant, allegedly used for human experiments by the military. Just as the director browbeats his actors and demands more special effects blood, a real zombie apocalypse erupts, much to his auteur delight. Packed with meta-movie references […]