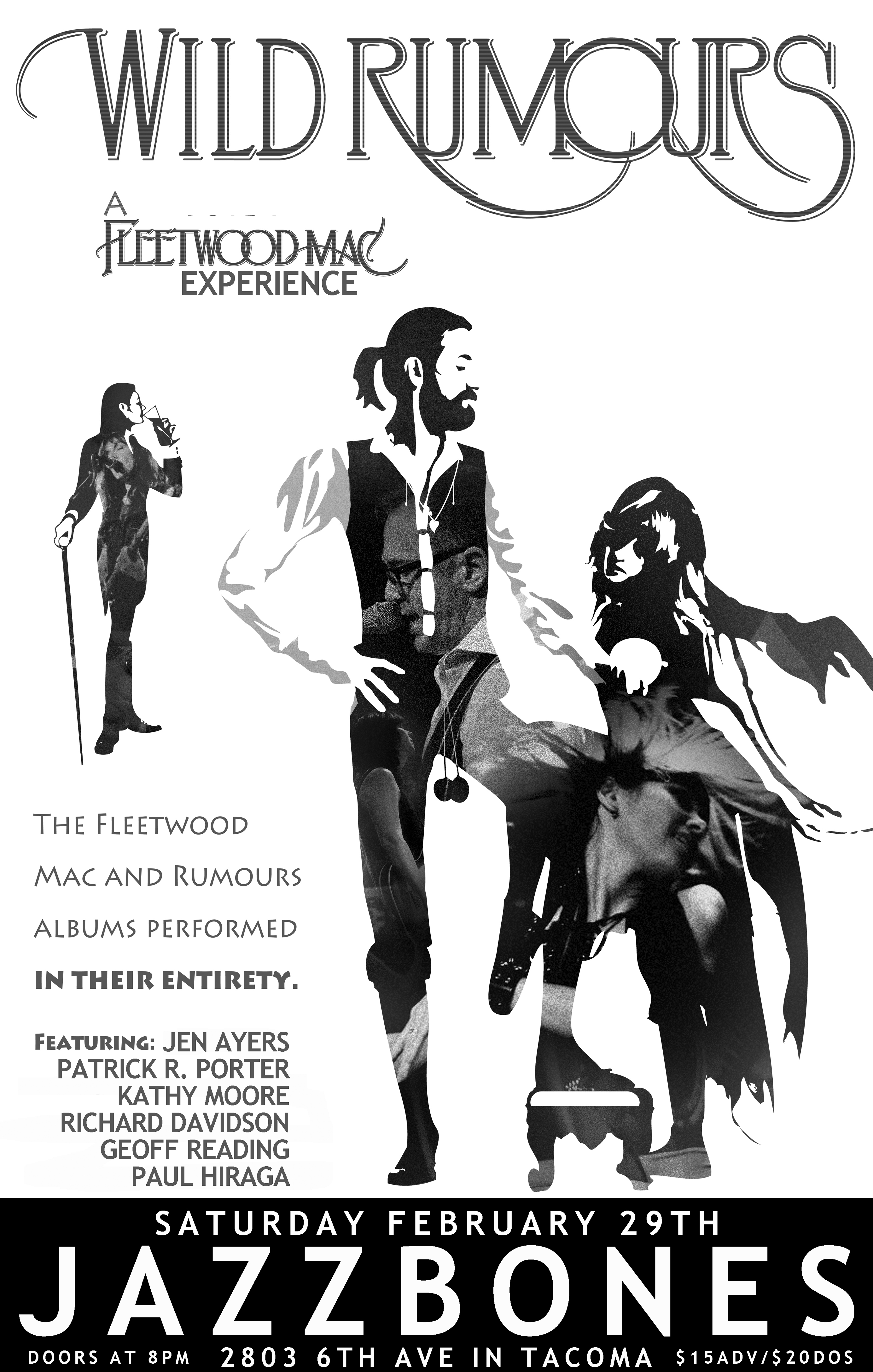 A full performance of the Fleetwood Mac and Rumours albums in their entirety.

For one night only, travel back to the 1970s and witness a full performance of the Fleetwood Mac and Rumours albums in their entirety! These classic albums will be (somewhat) faithfully rendered by an all-star cast of Northwest musicians:

Between 1975 and 1978, Stevie Nicks and Lindsey Buckingham transformed Fleetwood Mac from English blues legends to all-time pop icons, creating some of the most enduring and beautifully crafted music ever put to tape. In the album oriented spirit of the material, both records will be performed in order, from front to back. 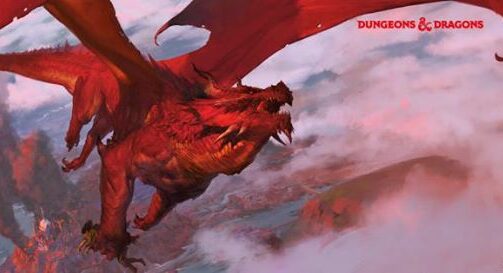