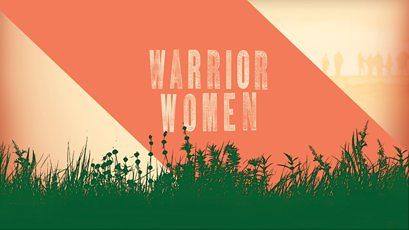 Warrior women is the story of Madonna Thunder Hawk, an AIM leader who cultivated a kindred group of activists’ children, including her daughter Marcy, into the “We Will Remember” Survival School as a Native alternative to government education.

Together, Madonna and Marcy fought for Native rights in an environment that made them more comrades than mother-daughter. Today, with Marcy, now a mother herself, both are still at the forefront of Native issues, fighting against the environment devastation of the Dakota-Access Pipeline and for indigenous cultural values.

Through their story, the film explores what it means to navigate a movement and motherhood, and how activist legacies pass from generation to generation under a colonizing government that meets Native resistance with violence. 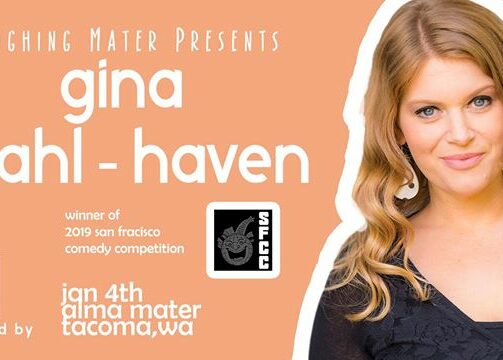