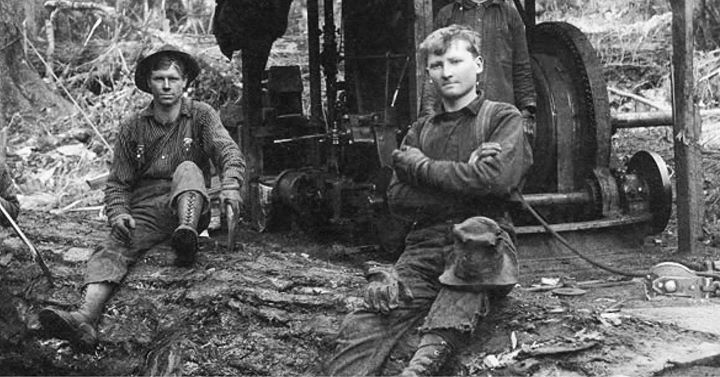 The new film “Labor Wars of the Northwest” covers three decades of labor strife in the Pacific Northwest at the turn of the 20th century. This one-hour documentary reveals the plight of working class men and women who battled for better wages, reasonable hours, and workplace safety. A panel discussion will follow the film.

About Scholarly Selections
A partnership between the UW Tacoma School of Interdisciplinary Arts & Sciences and the Washington State History Museum, Scholarly Selections brings UWT scholars’ work to the public in an informal setting. Talks are held on the Third Thursday of the month when admission to the museum is free. 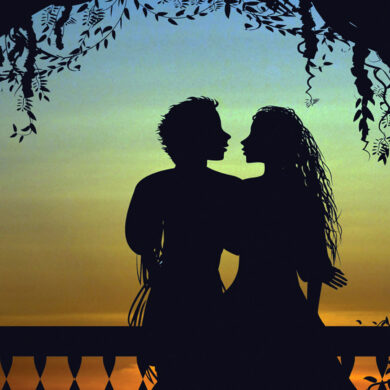