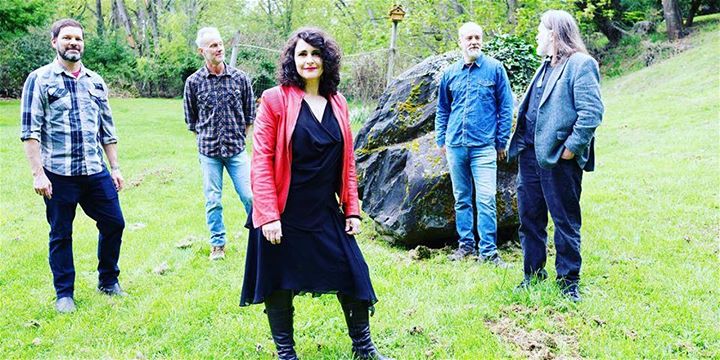 Donations Encouraged. No One Turned Away For Lack Of Funds.

The uniqueness of Saint Ophelia’s sound lies within the blend of its vocals, musicianship, and eclectic original songs within a vast range of styles. Joe Panzetta describes their sound as primarily folk rock. “My songwriting is from the school of Stephen Stills and Neil Young,” says Panzetta, “but we also get pretty funky at times and people start dancing. We lean a little country western on one of our songs, blues and soul on others, and we have some ballads as well.” This makes listening to Saint Ophelia a unique and visceral experience. One of the band’s stand-out qualities are the harmonies of lead singers Rebekah Kuzma and Joe. Rebekah’s vocal talent comes from years of classical training, singing in choirs and growing up with singing parents, as well as more recently working as a church cantor. The two sang together for the first time on the Voice of Vashon radio show, Live on the Highway, and came away knowing they had to collaborate more. From there, they say the band just organically happened.

“There’s a synergy around the band coming together that feels magical,” Kuzma said. “It’s unfolded in ways I couldn’t have imagined, culminating in the creation of this recording.” The fun is visible in their live performances. The bandmates are connected and are locked-in with each other as the songs seem to move through them more than coming from them. Michael Marcus’ jazz training is evident in his masterful bass playing, and Dan Tyack takes the songs to new heights with his leads. Tyack is a consummate innovator on the Steel Guitar, who has performed, and recorded with artists such as Derek Trucks, Jackson Browne, Graham Nash, and Bill Frisell, said, “this is the best playing I’ve done ever done. This music just explodes at you with all these ideas you haven’t heard before. This is the best music I’ve ever been involved with.”

Doors at 6pm
Show at 7pm
Be sure to bring some money to support the artists! 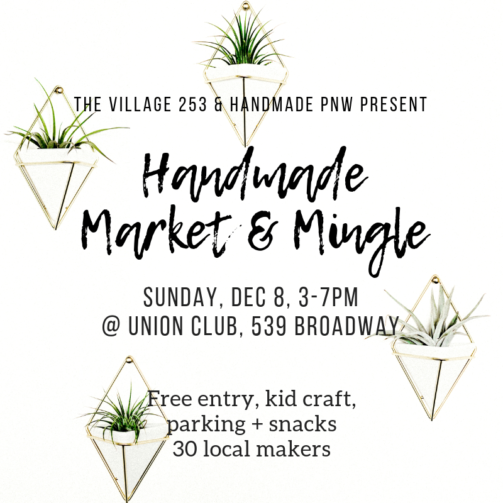