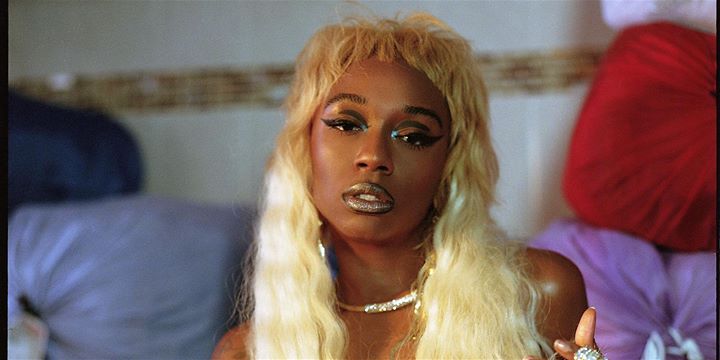 Brooklyn rapper Junglepussy means business, and she’s got the talent to back it up. After debuting online in 2014 with her single “Cream Team”, JP built a cult following around quick-witted, tongue-in-cheek lyricism that populated her debut album ‘Satisfaction Guaranteed’. The blueprint for her persona was a no-holds-barred exercise in self-love and empowerment, something that drew the attention of the media. Her stand out track, “Bling Bling” was streamed over 2.7 million times and featured on HBO’s Insecure. On her follow-up ‘Pregnant With Success’, JP created lush landscapes and character-led narratives that cemented her as a formidable force in NYC rap. Her music success attracted attention of casting agents landing her modeling jobs with DKNY, Barney’s New York, Gypsy Sport, and many more. With a dynamic personality like JP’s she was bound to catch the eye of many film producers and directors, leading her to branch out in the best way. Fresh off her latest album ‘Jp3’ and sold out US tour, JP was awarded “Actor of the Year” at Indie Memphis Film Festival for her acting debut in Magnolia Picture’s “Support The Girls” and HBO’s “Random Acts of Flyness”.

As part of SAB’s co-sponsorship, current UWT students may claim a free ticket to the show at UWTtickets.com beginning at 10:00 a.m. on Friday, February 28, 2020. 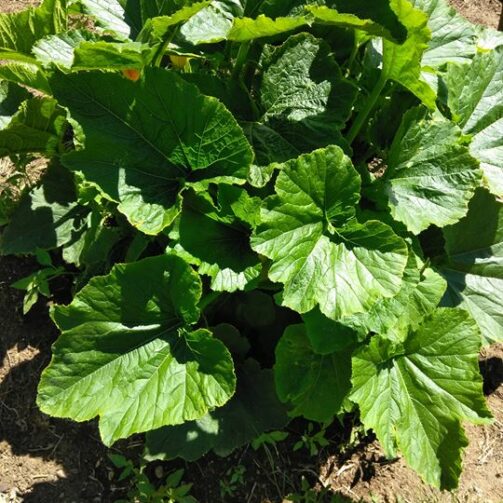