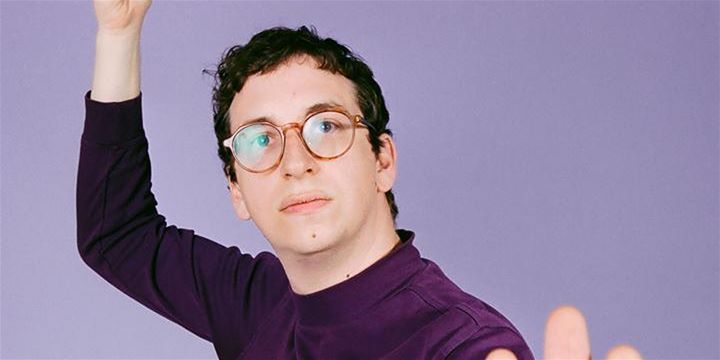 Jerry Paper has signed to Stones Throw Records and will release the album Like A Baby this October.
Jerry Paper is the creative persona of Los Angeles-based multi-instrumentalist, songwriter and producer Lucas Nathan. For Like A Baby, Nathan enlisted the help of Matthew Tavares of BadBadNotGood a.k.a. Matty (who co-produced the album), Weyes Blood, Mild High Club’s Alex Brettin, and vocalist Charlotte Day Wilson.

Over the years, the Jerry Paper project has morphed from an experimental outlet to its current, more fully realised incarnation. It is, Nathan says, “always changing just as I am always changing as a person, and that change is central to what I create.”

Following albums for Bayonet Records and Orange Milk, Like A Baby continues Nathan’s oddball take on synthpop with a renewed sense of clarity and purpose. Nathan cites a vast pool of influences on the record, from fellow pop outliers Prefab Sprout, Todd Rundgren and Steely Dan — “a deep source of inspiration for me” — to classic R&B, Stereolab, avant-garde Brazilian artists, and Japanese electronica.

Inspired by a move from NYC back to Nathan’s hometown of LA, Like A Baby explores existential themes tied to “the endless human cycle of desire and satisfaction.” Its dystopian shopping imagery was inspired by afternoons spent wandering around malls and supermarkets. According to Nathan, the tension between form and content “melds my own simultaneous attraction to and disgust of life within this system. This record is a document of my attempt to step out of the cycle and view it from the outside.” 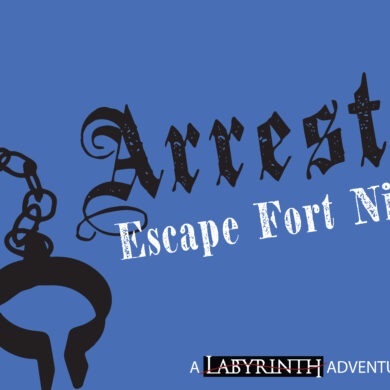