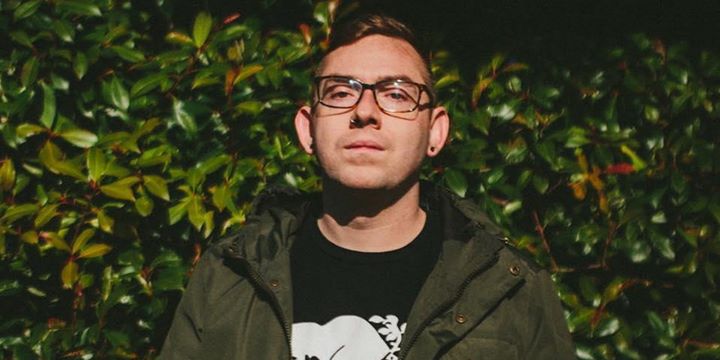 Donations Encouraged. No One Turned Away For Lack Of Funds.

After years of cutting his teeth in indie rock bands like Oh Dear!, Tacoma, WA, singer-songwriter J. Martin released his solo debut in 2013. Awake or a Dream found J. Martin exploring stately folk-rock, speckled with moments of bubbly psychedelia. The magnetic, more explicitly experimental back half of the album – particularly the enigmatic, reverb-soaked closer “Don’t You” – seemed to be pointing J. Martin in a more sonically ambitious direction.

Sure enough, J. Martin’s long-awaited sophomore EP, Both of Those Things, marks a thrilling reinvention for the artist, taking the adventurous edge from his first album and blowing it up into an utterly audacious piece of work. Influences that were looming in the background – the knotty drama of Radiohead, the wide-eyed psych-pop of the Flaming Lips, the erudite classicism of the Decemberists – become flowering gardens of sound on this release.

“Lost in My Mind” opens Both of Those Things with a bracing, off-kilter beat, which eventually gives way to a dreamy finish. “Hand of Nothing” doubles down on not only the complexity of the previous track, but its huge, immaculate sound. Throughout the album, J. Martin shows that he’s taken plenty of time – having started the process of recording these songs as early as 2016 – to make his songs pristine.

On “Way Out,” J. Martin most explicitly accesses his Radiohead influence, building tension through a fractured composition and a magnetic keyboard riff. It’s here where J. Martin’s crew – fleshed out by Mathieu Riede, Brandon Sagnella, Jonny Riede, and Jacob Gosselin – make their presence most known, with a flurry of outstanding musicianship.

J. Martin dials in that folk-rock sound again on “Orphan,” but to different ends: though the song may start as a man and his guitar, it swells to a devastating crescendo. The title track is a study in stretching an emotion to the breaking point; with a waltz beat in its back pocket, and some synths around the edges, “Both of Those Things” provides both a satisfying close to its album, and perhaps a preview of where J. Martin plans to go from here. If we’re lucky, the wait won’t be so long.

Smile for the Sky
https://smileforthesky.bandcamp.com/

Doors at 5pm
Show at 6pm
Be sure to bring some money to support the artists! 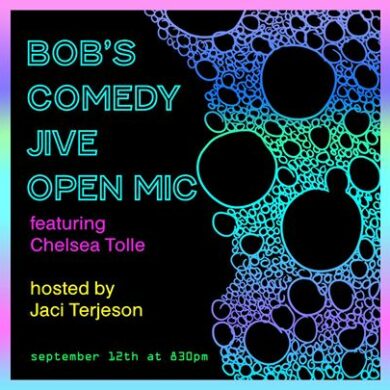