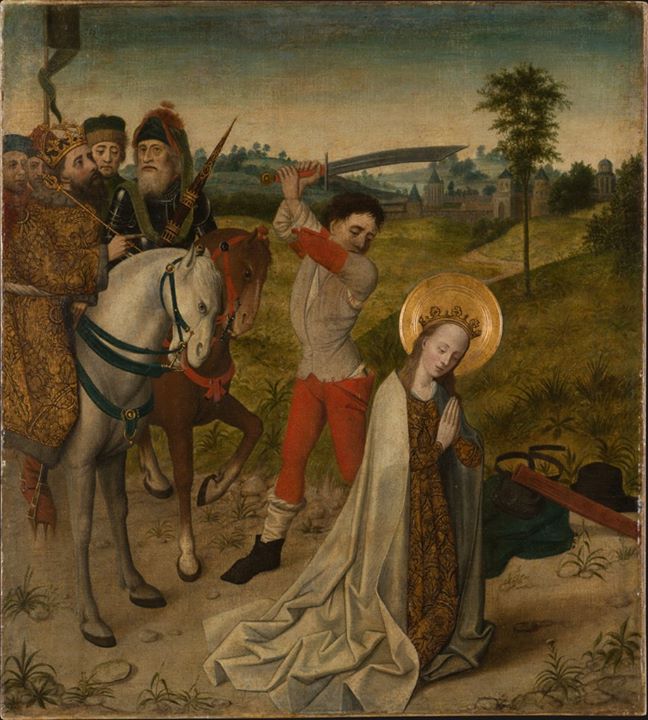 WHEN SAINTS GET POLITICAL with Anne Clark Bartlett, UW Tacoma

The best known medieval British female saints include St Catherine of Alexandria and St Margaret of Antioch. There are many similarities in their brief lives: they lived during the Roman persecution of the early Christians; they refused to give up their faith and marry pagan rulers; and they were imprisoned, tried, tortured, and killed as a result, often flamboyantly. Their stories were used again and again by medieval writers to preach obedience to God and devotion to celibacy. However, there is a lesser-known tradition of English, Scottish, and Irish women saints whose lives diverge from this traditional narrative. They lived long and successful lives of public action and influence. They advised the heads of church and state; founded religious orders, built institutions and administered estates; some even married and had children; and most were open critics of political and religious corruption. And yet their stories rarely appear in the best-known medieval collections of saints lives. It is only in manuscripts composed at the very end of the Middle Ages that their stories begin to emerge. This presentation explores why their stories were suppressed, what we can learn from their erasure and reappearance, and why this matters in today’s political and academic debates.

Anne Clark Bartlett is Professor and Dean of the School of Interdisciplinary Arts and Sciences at the University of Washington Tacoma. She has published extensively on vernacular and Latin texts written by and for late medieval English women, including a monograph on the vast body of devotional literature designed for women readers; articles on gender and authority in the works of Hildegard of Bingen and Margery Kempe as well as in Arthurian literature; and she has written on the literature of statecraft and “estatecraft” for women readers. She came to UWT from DePaul University (Chicago), where she was promoted through the faculty ranks and served as University Faculty Council President, Department Chair, Graduate Program Director, and Special Assistant to the Provost for Innovation and Academic Planning. She was an American Council on Education Fellow in 2011-2012 at Portland State University. 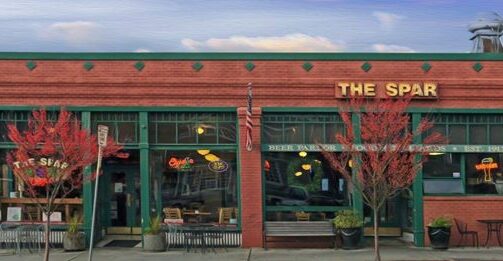