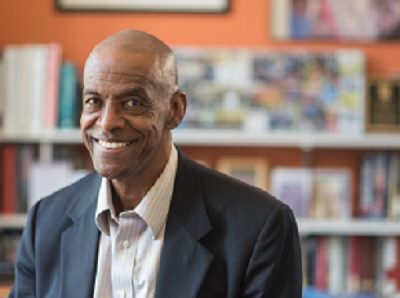 The Race and Pedagogy Institute (RPI), which was founded at University of Puget Sound in 2003, is a collaboration of the University of Puget Sound and the South Sound community—or, as our Native American partners say, the Salish Sea community—that integrates academic assets of the campus into reciprocal partnerships with local community knowledge and experience to educate students and teachers at all levels to think critically about race, to cultivate terms and practices for societal transformation, and to act to eliminate racism. To achieve this the Institute examines the question of how should education address race, and connects campus and community as mutual partners committed to advancing equity and excellence in education. Dexter Gordon is the founding director of this Institute which has hosted four quadrennial Race and Pedagogy National Conferences since 2006. One key feature of the Institute is its Community Partners Forum, which has met monthly since 2005. This forum, exemplifies the Institute’s critical and innovative educational commitments.

Dexter B. Gordon is a Distinguished Professor at University of Puget Sound. He is also the director both the Race and Pedagogy Institute (RPI), and the African American Studies Program (AFAM). Dr. Gordon teaches and does research in media, culture, race and pedagogy, and Caribbean and African American studies. In his book, Black Identity: Rhetoric, Ideology, and Nineteenth-Century Black Nationalism (2003), he advocates for a critical reconstruction of historical memory to elucidate black identity and help initiate redemption and repair. He is the founding director of the Race and Pedagogy Institute (RPI) at University of Puget Sound which has hosted four quadrennial Race and Pedagogy National Conferences since 2006. He also heads up the university’s African American Studies Program (AFAM). Dr. Gordon has led both entities from their beginnings to their present award winning status as exemplary programs recognized nationally. The African American Studies program is the first to offer an African American Studies major at private liberal arts college in the Pacific Northwest beginning 2016. He was recognized by the city of Tacoma with its 2018 Martin Luther King Jr. Citizen of the Year.

This talk is Free and open to the Public. 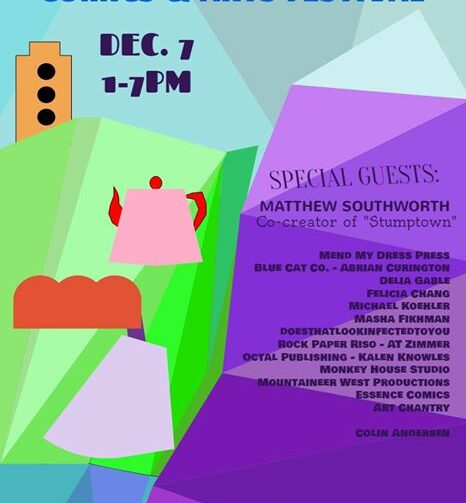