FNF Presents: The Beyond 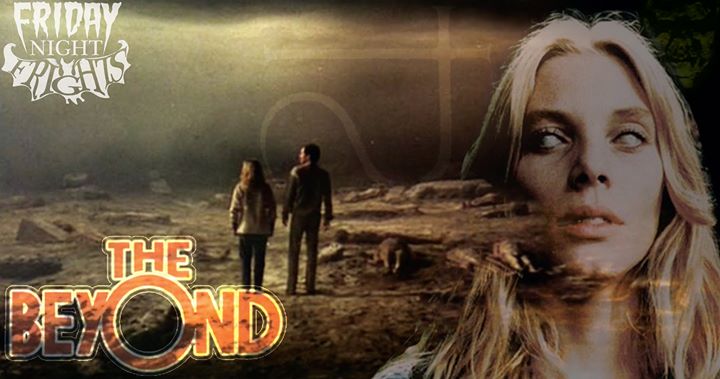 *Behind this doorway lie the terrifying and unspeakable secrets of hell. No one who sees it lives to describe it. And you shall live in darkness for all eternity.*

Grotesque! Shocking! Disturbing! Beyond your terrors, beyond your nightmares, beyond your mind comes Lucio Fulci’s masterpiece of gore: The Beyond! A crucifixion, an eye piercing, tarantula attack, and acid! After watching this film, your psyche will never be the same again. Not to mention, we will be presenting this film in DCP! So be prepared to have your vision altered.

Plus we’ll be giving away sickening bathtub-fulls of horror loot from our crazed sponsors such as Evil Thread Printing, The Superghoul, Messed Up Puzzles, Tacoma Ghost Tours and Ritual Cloth!

–The cellar of an old hotel in Louisiana is built on top of the door to the beyond. Bloody zombies roam there. A young woman who is heir of the hotel wants to restore it. She is confronted with strange events. A painter has a lethal fall, the plumber vanishes and her friend breaks his neck. When she escapes to the hospital of a friendly doctor she doesn’t know what kind nightmare awaits there.– 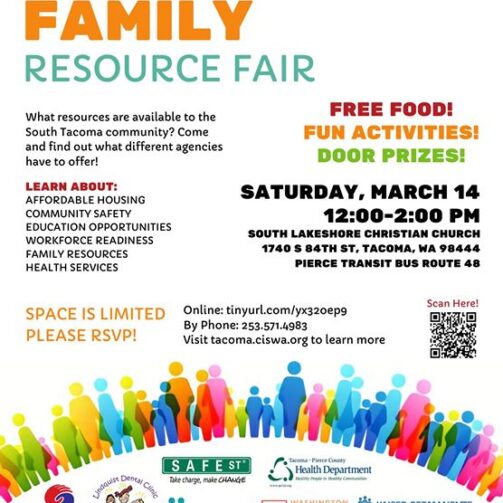