Deseo Carmin at The Spanish Ballroom 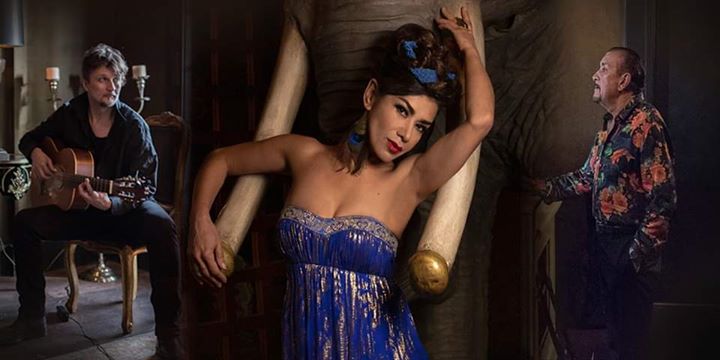 Deseo Carmin is excited to return to Tacoma and this time at this gorgeous venue, The Spanish Ballroom at McMenamins Elks Temple!! If you have not been there before, you MUST come see this place, have dinner and dance with us!
More details coming soon but in the meantime, DO SAVE THE DATE!!
DESEO CARMIN is a fiery fusion of Latin, jazz/funk with flavors of flamenco! Original music as well as sultry arrangements on favorite Latin and Spanish songs; from Bossa Nova to Latin jazz, reggae to flamenco Rock and more!

BIO
DESEO CARMIN band is an award winning and 2018 TEDx Seattle Speaker/Artist performing a fusion of Latin Jazz and Funk infused in Flamenco -“Spanish music with an edge”. They combine music with dance and colorful costumes that gets the audience enthralled with their sound and visuals. The band has been mostly performing in the Seattle area but their music has already transcended borders as far as Europe and Latin America where they currently receive radio and television play.

Throughout the years they have performed at several prestigious venues such as Benaroya Hall, McCaw Hall, Broadway Center for the Performing Arts, Triple Door Seattle; events such as the Seattle Latino Film Festival Opening Gala in 2017 where they were featured performers. Their music has been showcased in local radio stations as well as NBC’s King 5, Seattle Channel and KCTS Channel 9’s “Arts Zone” with Nancy Guppy.

DESEO CARMIN has been twice nominated to the Latin Music Awards 2018/2019 by Univision Seattle (“Best Composer of the Year 2018” and “Best Rock/Pop Song of the Year 2019”). DESEO CARMIN Has also been selected as a speaker and performer at the 2018 TEDX Seattle series and as featured performing artist in the Seattle.gov website and their music promoted on “Seattle on Hold”. DESEO CARMIN is also proud to have been nominated for a music award at the New Music Seminar Artists on the Verge (AOV) project which takes place in Los Angeles, CA. “AOV” identifies the 100 artists most ready to break each year and it’s a great achievement for DESEO CARMIN to have been nominated to this exclusive list from millions of artists throughout the US. 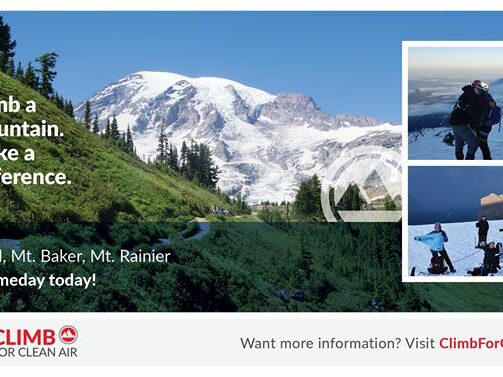