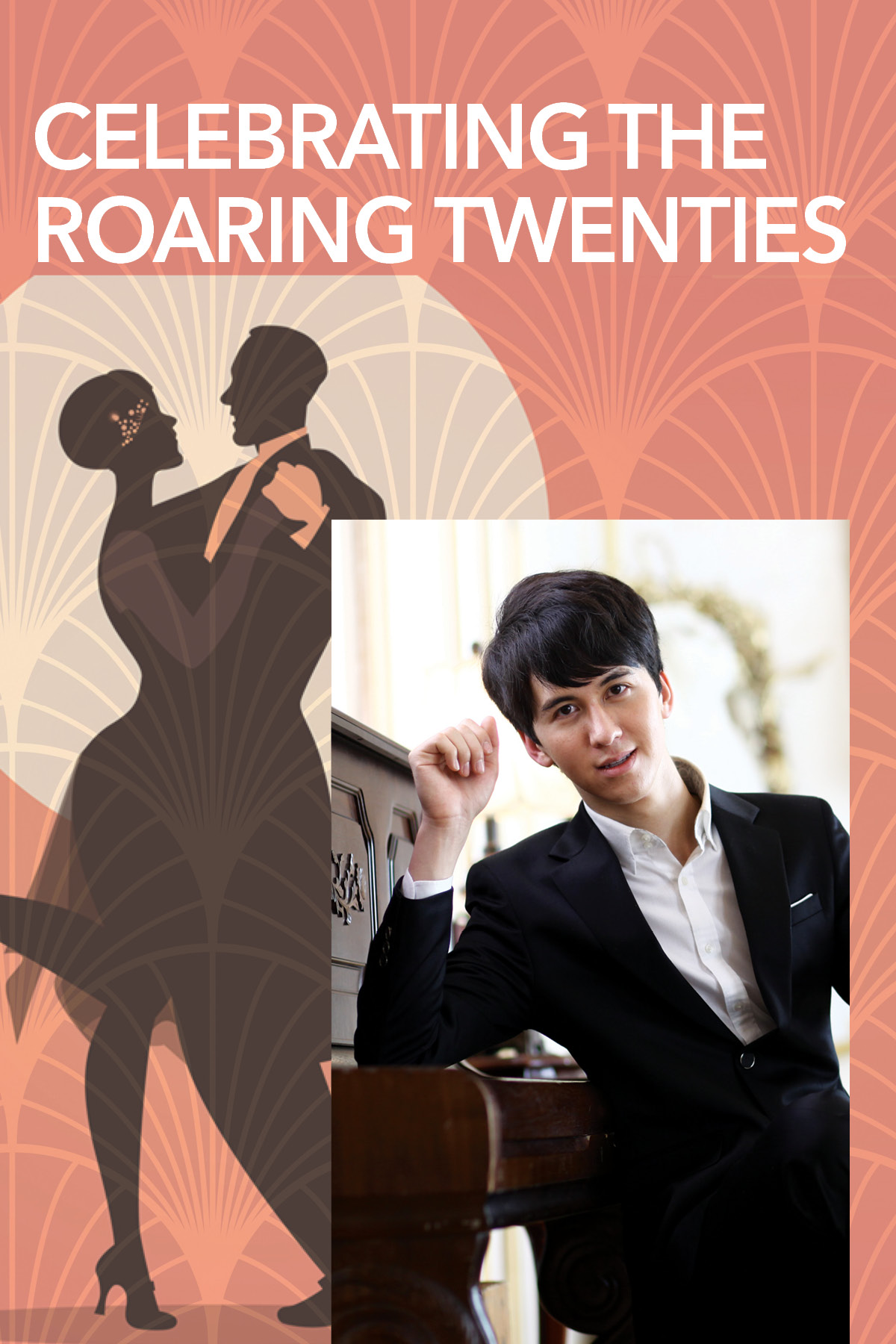 On the centennial of the Roaring Twenties, Symphony Tacoma celebrates the French and American musical influences of the decade. Ravel’s La Valse is a tribute to the Viennese waltz. The Boulanger sisters, both talented composers, left us few—yet notable—works. After Lili’s death at an early age, Nadia stopped composing but her influence continued through her teaching of many important composers of the last century. Gershwin’s iconic Rhapsody in Blue and An American in Paris evoke imagery of the jazz, dance and art that define the era. Tacoma favorite Charlie Albright returns for a third performance with Symphony Tacoma. 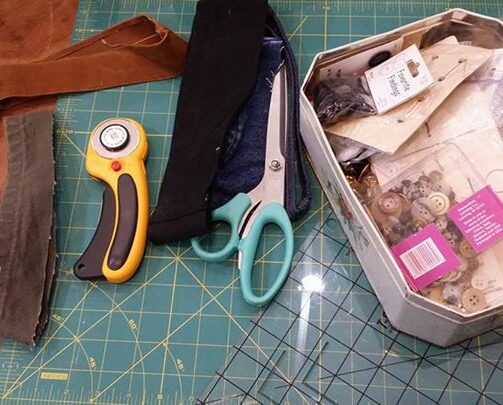