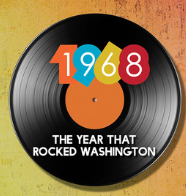 The Secretary of State’s Legacy Washington exhibit “1968 The Year That Rocked Washington” opens at the Karshner Museum and Center for Culture & Arts October 10, 2019. Legacy Washington looks back at 1968 and its impact on Washington state through the stories of some remarkable people who lived through it. This exhibit chronicles Washingtonians who fought for civil rights, rights for people with disabilities, protection of natural resources & natural treasures, improving education, fair & equal housing, stopping the Vietnam War — all through a cultural revolution that was 1968. These folks all had one trait in common: the courage of their convictions.

Stories of Wes Uhlman, Dan Evans, Art Fletcher, Nat and Thelma Jackson, Tom Robbins, Jimi Hendrix and Pat O’Day are told. And no matter whose story is told like Ralph Munro fighting for the rights of people with disabilities, Maxine Mimms striving to improve educational opportunities for African-Americans, or the valor of Green Beret Sgt. Bryon Loucks deep in the jungles of Vietnam, these Washingtonians came from very different backgrounds. But they had one trait in common: the courage of their convictions. 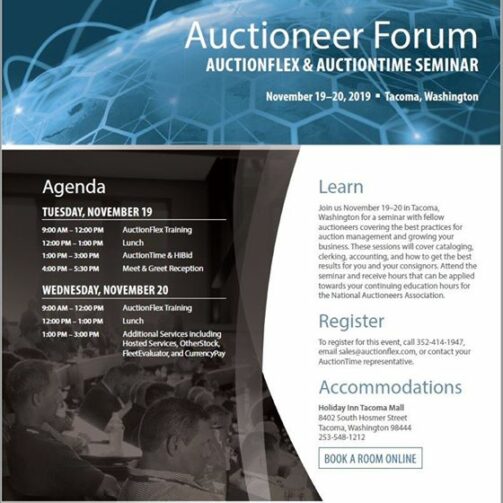