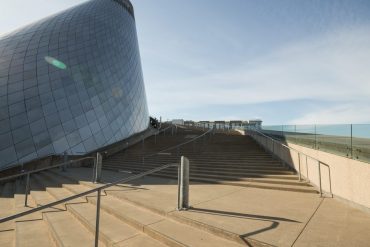 How Do Tacoma’s Other Stairs Stack up Against a Stadium Bowl Run?

There’s no denying that Stadium Bowl is the Granddaddy of all Tacoma stair runs. Among those intrepid souls who willingly put themselves through the ordeal of running the stairs at Stadium Bowl, there are none more hardcore than the racers of Unleashed at Stadium Bowl. Here’s the raw data according to the event organizers: Read More 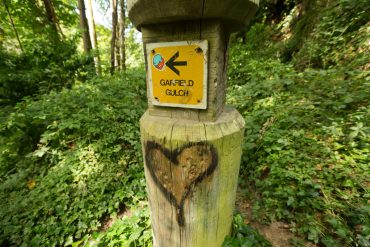 Garfield gulch exists in a sort of limbo between inaccessible wilderness and managed natural area. Of all the north end gulches, this one’s probably had the roughest history. Not only was it heavily logged like the rest of Tacoma, but a huge portion of it was actually filled in and built over. If you’ve ever wondered why there’s a four block gap in N. 7th St., it’s because that’s where the gulch used to be. The only evidence left is a slight dip in elevation. Read More 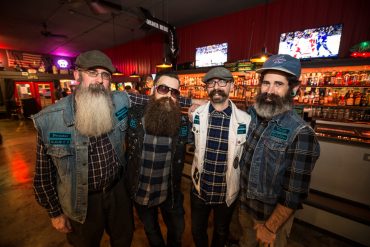 Spend any longer than a few minutes with the guys from the Grit City Society Of Beards and you're bound to learn a thing or two about beards. They're passionate dudes, full of knowledge on mutton chops, whalers, whiskerinas and beyond. Read More 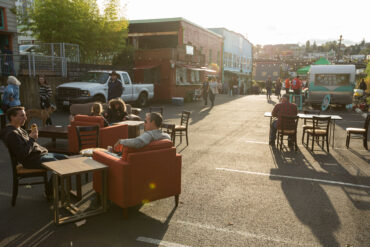 We Threw a Party and It Didn’t Suck

When we talk to people about the magazine they’re often surprised to hear that there’s only two of us running... Read More 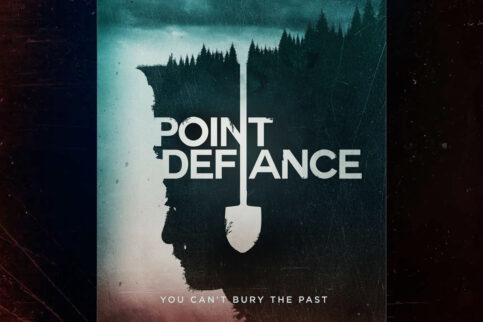 Here’s the Story Behind the New Point Defiance Movie

Our beloved Point Defiance has made it to the silver screen! producer Mark Sayre, coupled with the co-writing talents of... Read More 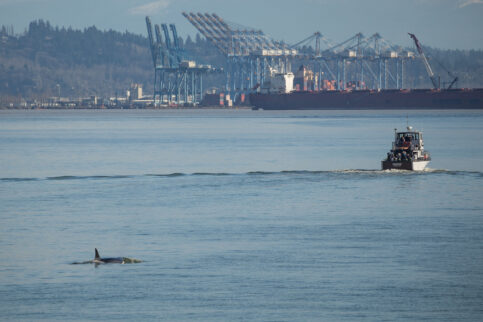 Did You See the Orcas in Tacoma Today?

Not only was the entire city of Tacoma out enjoying the sun today, but some visiting orcas decided to come hang out on the waterfront as well. Read More 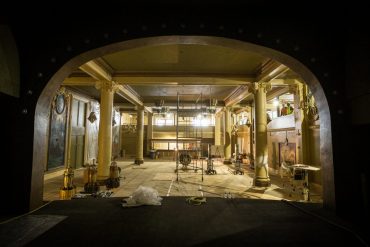 The buildup to McMenamins Elks Temple‘s opening has been impressive. It’s been a decade since the property was first purchased, and... Read More 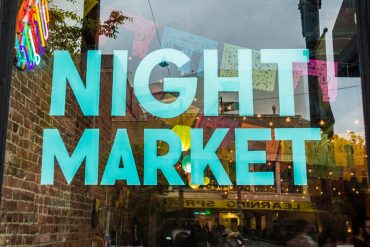 If You Haven’t Been to the Tacoma Night Market, You’re Missing the F Out

It’s no secret Tacoma is full of creative people making awesome stuff. The fact they all gather up in a beautiful old brick building on Pac Ave every month is not quite so well known, however. Read More 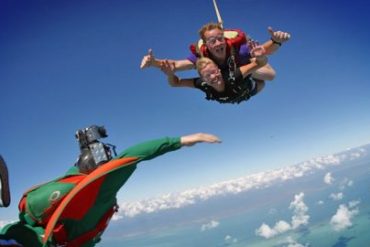 Ready to say enough is enough with all of the stuff? Join the many who are leaning toward gifting their loved ones experiences for the holidays rather than the same old slippers, sweaters and sure-to-be-regifted crap. Read More 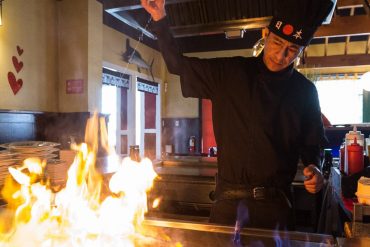 Forget Hibachi, Mandolin Restaurant and Steak House Has the Teppanyaki You’re Looking For 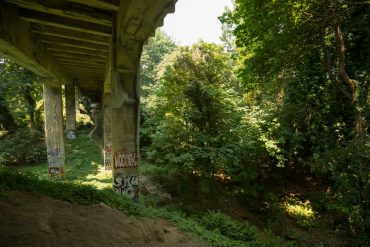 Buckley Gulch is the kind of place a lot of people drive past and think, “Hmm… I wonder what’s down there.” but never actually take the time to find out. It’s so densely forested that even driving over it on the N. 21st St. bridge, you may not even realize you’re on a bridge. The N. Yakima Ave. bridge just north of there allows a deeper view into the gulch but to get the full experience, you have to see it from the bottom. Read More 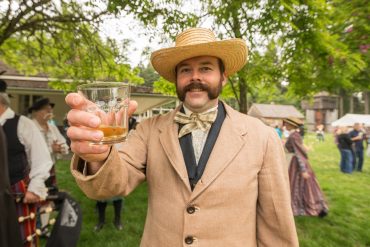 All the Cool Things You Didn’t Know About Fort Nisqually

If the last time you visited Ft. Nisqually was on a fourth grade field trip, it’s time you got reacquainted. Summer is a great time to go, especially with all the events going on. Read More
Load More