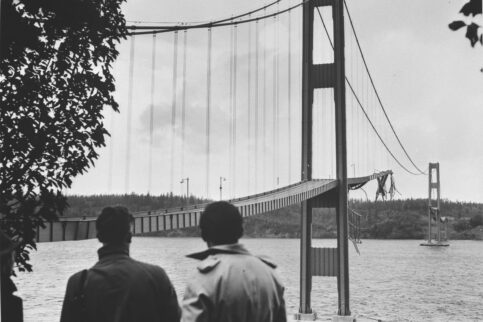 For a brief period of time many Tacoma residents experienced the bit of bounce that earned the original Tacoma Narrows... Read More 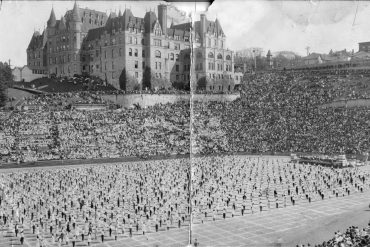 The Lesser-Known History of Stadium Bowl

When Stadium Bowl first opened in 1910 it was a pretty big deal. Theodore Roosevelt visited a year later and had this to say about it: Read More 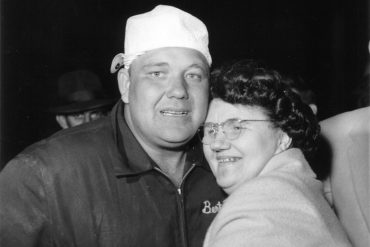 Sorry to make your hanging basket and brunch date look bad, but the bar for great Mother's Day gifts in Tacoma was set pretty damn high decades ago. Read More 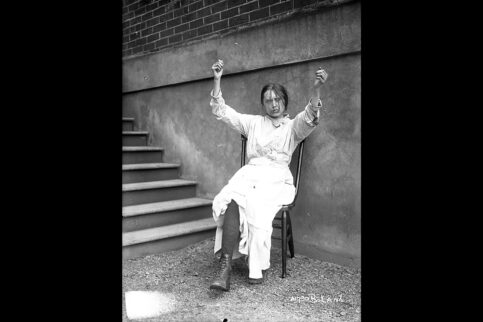 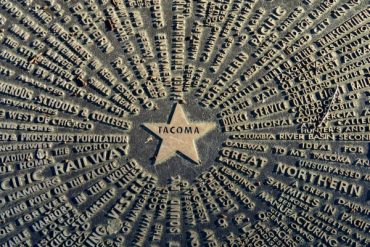 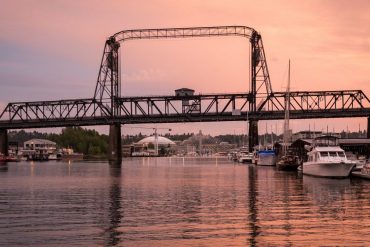 A while back we asked some of our readers what symbolized Tacoma in their eyes. While “Bikini barista stand” gave us a good chuckle, the most popular answer was the Murray Morgan Bridge. Read More 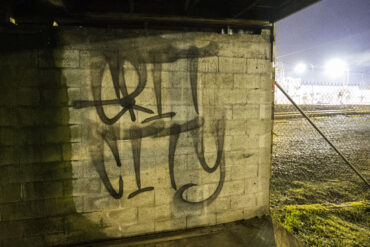 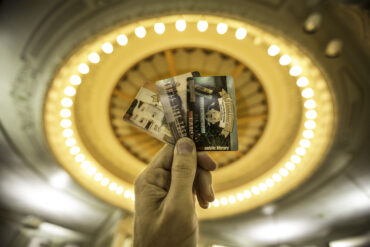 Love Tacoma History? Grab One of These Library Cards Before They’re Gone

Photos by Sierra Hartman We’re big fans of the Tacoma Public Library. Some of our favorite historic images and little... Read More 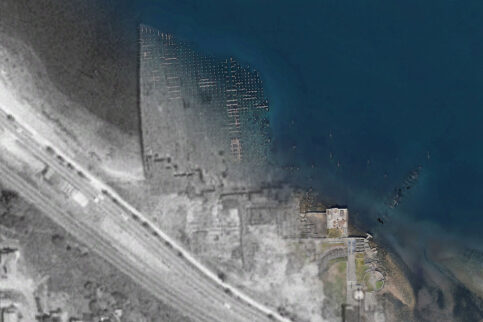 One quick glance at the pilings in the water along Ruston Way will tell you they’re deteriorating, but have you... Read More 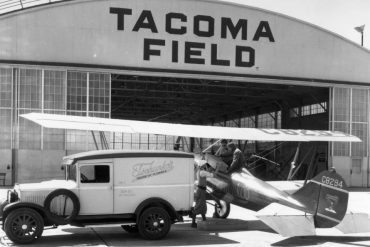 89 Years Ago Tacomans Were Obsessed With Flying to Tokyo

Look up Harold Bromley in the history books and you'll find photos of a man ready to take off for Tokyo from Tacoma Field. Read More 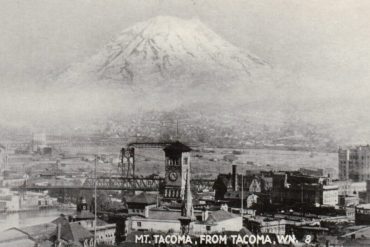 The 1930 “Tacoma Girl” Song Lyrics That Were Nearly Lost

Want to take home a Tacoma girl, a Tacoma pearl? At first glance it seems Phil Baxter did, although his lyrics to a 1930's song about our lovely Tacoma ladies were nearly lost for good. Read More 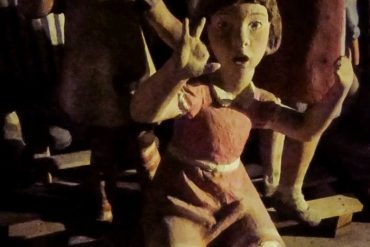 What Happened to Never Never Land’s Statues? Depends Who You Ask

In 2009 rumors began to circulate that Never Never Land's statues were being stored in a secret underground location. Three years later Sharon Styer, a Tacoma resident who'd seen the storybook characters just before they all disappeared from Point Defiance, jumped at the chance to take a one-time-only tour beneath downtown. Read More
Load More