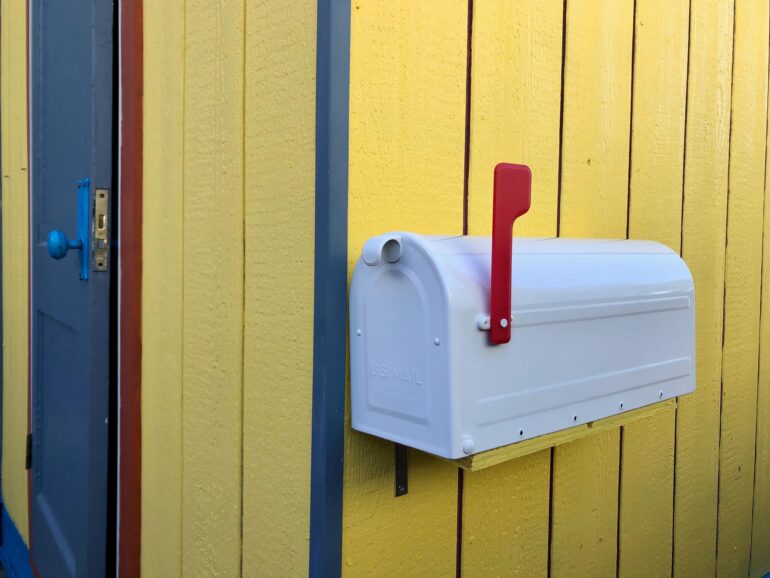 Sex, Rape Culture, and a Tiny House in Tacoma

Sex is not a topic that often comes up in casual conversation. When it does come up, it’s usually discussed in private. Most of us go through some kind of sex education in school but, as far as I remember it being taught by the PE/science teacher, that version of sex was awkward, filtered, practical maybe, but overall unrealistic. It addressed the technicalities of pregnancy and STDs but fell short of anything approaching a genuine human experience.

Deeply personal stories about sex being displayed in public goes against every instinct modern society tries to instill in us. But that’s exactly what The Girl House Project is doing:

We are building a Girl House; a physical, mobile, interactive space that will travel and display stories as they accumulate, occupying public spaces. The Girl House will be an ever-growing collective biography; telling our stories, within all of their dimensions of gender, sexuality, injustice, community, and resilience.

We are collecting narratives through our website and in-person during installations of our Girl House that will shed light on the experience of sexual injustice as a facet of  coming of age. Our goal is to honor the autonomy of the story-teller, and to foster a community with the potential to support and validate previously isolated experiences.

Our belief is that your story, when you control the narrative, has transformational power – for you and also for other current and former girls who may find commonality with your experience. As a community, we can learn from each other, process our histories, and grow in solidarity.

Emma Piorier and Miranda Karson have been collecting stories since June (submit your own here) and building a house to keep them in. The house is built on an 8.5×18-foot trailer and will be parked in public for the people of Tacoma to interact with. The first installation is set to greet the public on October 17th, 11:00-4:00 at the University of Puget Sound off N. 14th and Lawrence St.

When I first heard about The Girl House Project, I was left with a lot of questions. So I spoke to the women behind the project to learn more about what they’re doing and why they’re doing it:

GCM: Was the idea for The Girl House fully formed or did it develop as stories came in?

Miranda: It has evolved quite a bit over the summer. I’d say the main shift has been from a large focus on sexual injustice and experiences of violence, to understanding it as being more about learning sex in rape culture and that there’s a lot of different experiences that fall into that.

GCM: What exactly do you mean by “learning sex?” People could take different interpretations from that depending on who’s reading it.

Miranda: Totally. I think we kind of like that ambiguity. When we talk about learning sex, the way we that we learn about sex, the way our gendered bodies are supposed to interact with sex, and the way that we learn concent, the way we learn rape culture essentially, we both perpetuate that as individuals but also learn to internalize the effects of it.

Emma: As well as participating in physical sex.

GCM: Are you focusing on any certain demographics or age groups?

M: I nodded and Emma shook her head [laughs]. We are focusing on girlhood, we are talking about coming of age, we’re talking about girls and women. However, on our website when we say “How are we defining girlhood?” we explicitly want to note that we’re not limiting it to cis-gender women or any timeframe. We definitely want it to be open to queer people and people who come of age at different times in life in girlhood and womanhood.

GCM: How does the house actually work as an installation?

M: The house itself was inspired by both feminist arts movements as well as ice fishing houses. They’re these structures that are just decorated to the brim, and there are all these different ways to interact with the space even though it’s small. We want it to be really interactive. So we’ll have stories hanging on the wall, on the outside will have cork boards. We bought all these beautiful little boxes and knick knacks that will hold stories. It will be a space that people can move through and explore, sit and read, or take things outside. We’re also going to curate an outdoor space for social distancing protocols.

GCM: How did you decide on making a tiny home?

GCM: What was the original plan for the installation and has that been modified?

E: We had originally planned to do three installations at the end of summer and early fall before the rain, about one a month.

M: A lot of the brainstorming behind this project came from the idea of occupying public space with these stories. So, it being a house on wheels and doing multiple installations, it’s really purposeful that we’re doing it in public spaces. The idea behind that is that stories, when they’re in the public eye or told in public, are so often mistreated, manipulated, or invalidated. So taking up public space in a way that people have a lot of autonomy in telling them, and it’s kind of understood that if you’re going to be consuming them, you’re treating them with validation.

GCM: Have you found anything unexpected and have you gotten any negative feedback?

E: We haven’t gotten real negative feedback about the way we’re collecting stories. Most of our summer was us trying to figure out how to build a house, so that felt like the area where we were interacting with people and getting feedback.

M: There have been people who have expressed concern for the installation and the content that we’re dealing with but it’s not like, “Don’t do that” it’s more like “Let’s talk about to make this safe and accessible.” And all those conversations have been really productive. There have been people who just don’t get it. Like “Why would I tell this story?” But you know, my mother, that’s how she started out with this project and she’s since become our biggest fan. I think sometimes—not always—there’s a generational divide, like “We just don’t talk about this” or “Why would we talk about this?” In my experience what I’ve found is that once we started talking about it, and I explained why I personally thought it was important, there’s a connection that can happen. Then I got to experience that very thing with those women. And there’s this little bit of joy that happens in that connection.

E: I’ve been amazed by the way there are all these concept threads between all these stories, how collective a lot of these experiences feel. I’m anticipating our installation because I think seeing all of it together is going to feel really powerful.

M: One thing that surprised me was how much I liked building. The biggest thing we learned—my brother taught us this, in terms of building—is, when in doubt, hit it with a hammer. It actually fixed so many of our problems.

Is there a place for older women who grew up in a different world and how does that relate to what you’re doing now?

E: It’s definitely a demographic that we’re not as tapped into, especially since we’re doing so much on Instagram as our primary area for advertising. We have received submissions from older women. I just received 11 pages written in cursive. I think that there’s room for that in our project and I really do believe that our project in person is going to feel really accessible to all sorts of different people.

GCM: Do you have any goals or hopes regarding people who interact with this project who may not have stories like this to share? For example, men or women who haven’t had these kinds of experiences.

M: For people who maybe aren’t familiar with this reality, I hope this is educational. I hope you see this and hear this and think about it really hard and take it into consideration as you exist in the world. And then there’s also younger women who aren’t exploring their sexuality yet. This is sex education, kind of. This is part of the reason I think so many of these experiences can happen, is because they’re not talked about. Maybe there’s some prevention that can happen with it. And then the last thing for me, since we are talking specifically about women, is that it is important to recognize that every single gender experiences sexual injustice, sexual violence, and sexual assault. I do love that we’re focusing on girlhood and that is really important to me but one of our dreams for this project is moving beyond that. Because it also negatively impacts men and non-binary people.

E: When I think of being a young person who was in the early years of sexuality, if I had the opportunity to read these reflections and letters that older people had written to their younger girl selves, I think that would’ve been transformative in the way that I was thinking about my own sexuality and interactions with sex and I hope that our project will offer that for other people as well. 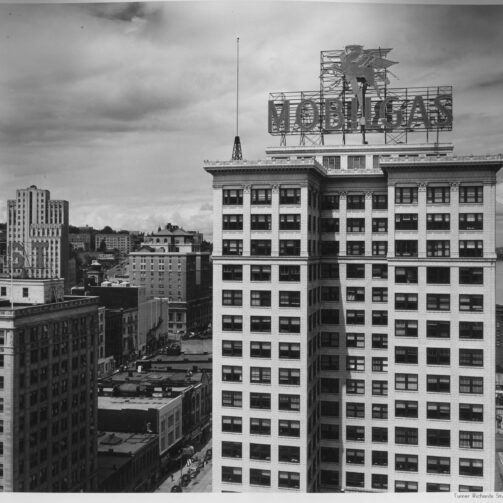