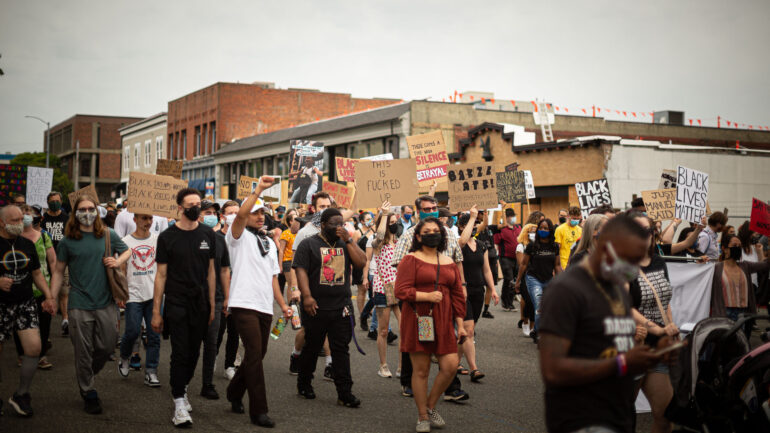 Examining Racism in Tacoma: Part One

It seems like every month of 2020 has brought some new change that has forced us to reevaluate the way we live and work in Tacoma.

When the virus hit and the city shut down, it left most of us in an indecisive stupor. As disruptive as it was, though, it was comparatively easy to find our way out of it. We knew the world was going to look different on the other side but it didn’t take long to define a clear path forward.

Guidelines were set in place that told us how to keep ourselves and others healthy. It was simply a matter of following the rules—or not, depending on your political alliances—until infection rates lowered and restrictions eased. Some day a vaccine will be engineered and life will more or less return to normal.

When George Floyd was killed, we were thrown into yet another paradigm shift, only this time the path forward was less clear. Initial steps like police accountability and reform have already begun, but the deeper issue of institutionalized racism is going to take a lot more work. It’s easy to look at what happened to George Floyd and Manuel Ellis and say, “This is wrong and the system needs to change.”

It’s a lot harder to look at the everyday world we live in and identify the more subtle manifestations of the same system. More specifically, it’s hard for white people to see that the inequities that surround us day in and day out are not accidental or simply the result of people’s individual choices.

The culture we live in—both on a national and local level—was built with purpose. It was designed to oppress and marginalize Black people and other people of color. Redlining, for example, was commonplace in Tacoma through the mid-20th century and the effects are still clearly apparent today.

The attention paid to the Black Lives Matter movement in recent weeks has done a lot to change long-standing misconceptions. Unless you’ve been hiding under a rock of white privilege for the last month, you’ve almost certainly learned something new.

Big heavy topics about racism, police reform, and the role of white people in dismantling racism are being discussed in the streets and public places around our city. People are learning and growing and sharing and changing for the better every day. There’s another part of the conversation, though, that’s going on behind closed doors.

It’s important to have peers and confidants to share personal opinions with but there’s a problem in this situation: White people talking to other white people about racism in Tacoma can only go so far. No matter where you stand on the political spectrum, we should be able to agree that conversations in echo chambers are never helpful. Knowledge and mutual understanding, on the other hand, are.

So, with that in mind, we’ve got a big project in the works that we hope will shed some light on all these private thoughts and feelings. We also hope it will facilitate broader understandings and connections. It’s going to take some time to put together and it’s going to depend on community input.

We made a short survey to get the ball rolling. We’re planning on using the answers from this to build a larger questionnaire. If you have a couple minutes, we would love to get your input. All answers are anonymous.

The process of dismantling racism in our city is a monumental task and it’s not going to happen overnight. This project is just one idea and, to be honest, we’re not entirely sure it’s a good one. Nonetheless, our hope is that this will facilitate some difficult conversations and help us all understand the state of our city a little better. If you have any feedback, we’d love to hear from you: editor@gritcitymag.com 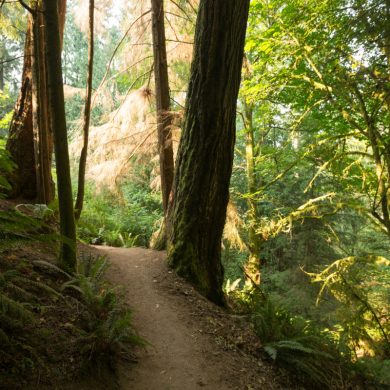