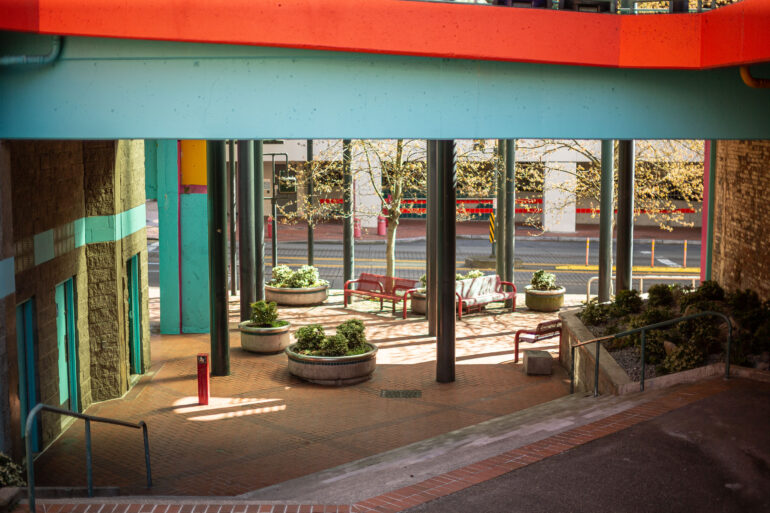 Skate-at-home order: How Skateboarders are Handling the Quarantine

For the past few weeks, the people of Washington have been living under a stay-at-home order in an effort to combat COVID-19. As a young adult who cares for the well being of the masses, I was quick to hunker down and seldom leave my house. But as a skateboarder, it was hard for me to consider not meeting up with my friends to skate for an undetermined amount of time. Don’t worry, I’ve followed the rules of the shelter-in-place strictly, but it’s almost impossible to ignore the heavy hits that niche communities are suffering from. The skateboarding community has contributed a lot to popular culture, and that community is hurting.

Skate shops are the lifeblood of the skateboarding community and they are suffering. Not only that, but the overall morale of skateboarding is suffering as well. All the places where it is legal to skate are either closed or soon to be closed. But because of the temporary closure of many businesses, a lot of great illegal spots to skate are now sitting unguarded. However, it’s hard to be motivated to go skate great spots when you can’t even meet up with your friends.

I’ve asked some of my closest friends how the quarantine has affected not only them, but their skating as well. Given that skating is generally anti-establishment, is it safe to assume that skaters don’t care about the quarantine and just skate and gather like normal?

The youth are often referred to as the future and are treated as our saving grace. Some high-school-age skateboarders I know back in my hometown, Kent, had surprisingly polarized things to say about the effects of the quarantine on their skating. Noah Pinnow, 17, takes the stay-at-home, social distancing, and the quarantine very seriously.

His baby sister is medically fragile and because of this, he hasn’t left the house in a few weeks. Skating has been put on the back burner for him, but not for high school senior Hunter Kelly. Hunter, 18, says despite it being more difficult for him and all his friends to gather and skate, he still goes out, even when he thinks he shouldn’t. He believes that skaters are willing to brave the virus for a skate session.

Bailey Walker, 22, is someone who I’ve shared many cherished memories of skateboarding with. After exchanging a few texts, I’ve learned that he too has put a bit of a halt on skating. When he does go skating, he steers to the unguarded street spots, as I do. He often travels in small groups or alone when he skates. He says he takes the quarantine very seriously.

Another friend of mine, local skater and skateboarding filmmaker, Tim Hogan, is a student at the University of Puget Sound and has just recently begun taking the precautionary measures very seriously. He too has turned away from the skateparks and focused on skating by himself for a humble and therapeutic purpose. While he’s comfortable with skating the waxed red curbs and granite tiles on campus, he’d rather be skating in downtown Tacoma with his buddies and filming for his new skate video U-Turn which has been postponed due to COVID-19 as well.

It would be unfair of me to say that skating belongs to those 20 and under. Dave Waite, 46, has been a local in Tacoma since way before I was even born. Dave says that he takes the quarantine very seriously in the sense that he’s not stopping by anyone’s house or actively seeking out other friends to skate with. He tends to skate the same socially distant spots he always has, but he says that his go-to skateparks are a serious no-go.

However, Tim and Dave’s perspectives on skating in the quarantine go farther than just physically skating and offer a glimpse into how the culture is affected. Dave and Tim both work at 35th Avenue Skate Shop in Federal Way. While it’s not physically in Tacoma it positively represents a notable portion of the Tacoma skate scene. Dave, who’s worked at 35th for nearly the past 20 years, said that while the shop is still busy shipping orders and doing curbside pick ups, he has momentarily lost the most fulfilling part of his job, which is educating new and recurring customers on the world of skateboarding.

Tim, who is 35th’s newest employee, had gone from a myriad of people coming into the shop to buy the newest Nike SB shoes to his hours being cut. While he’s not worried about his pay, he’s worried about the culture. Just like how artists and actors are worried about their own.

I also spoke to Taylor Woodruff, founder of local indoor park and skate shop Alchemy Skateboarding, about how he has managed to keep things afloat and interesting. While he’s been able to retain some sales online, it may not be enough to maintain the former financial stability they had. Yet Taylor is optimistic.

Alchemy Skateboarding is a nonprofit and is eligible to receive emergency funding to keep the show going. However, Taylor is not only concerned with keeping the power on but keeping the culture engaged as well. He recently finished a series of challenges to keep solo skaters engaged and potentially win some prizes. In his own words, it’s essentially Tony Hawk’s Pro Skater, but in real life. So if you’re a skater with nothing to do, check it out here.

Skateboarding is still alive, you just can’t do it with your friends. This is one of the strangest times in my life, and I would assume that anyone reading this would agree. But despite that, we need to remember that there is a light at the end of the tunnel—for skaters and for everyone. We have to be separate, together. Wash your hands, watch some skate videos, skate a curb by yourself, and keep your head up. We shouldn’t be afraid of local scenes bleeding out, because we’ll all be there, when it counts, to patch it up. 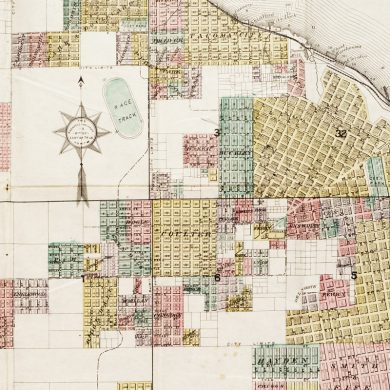 WTF is up with Tacoma’s Streets?