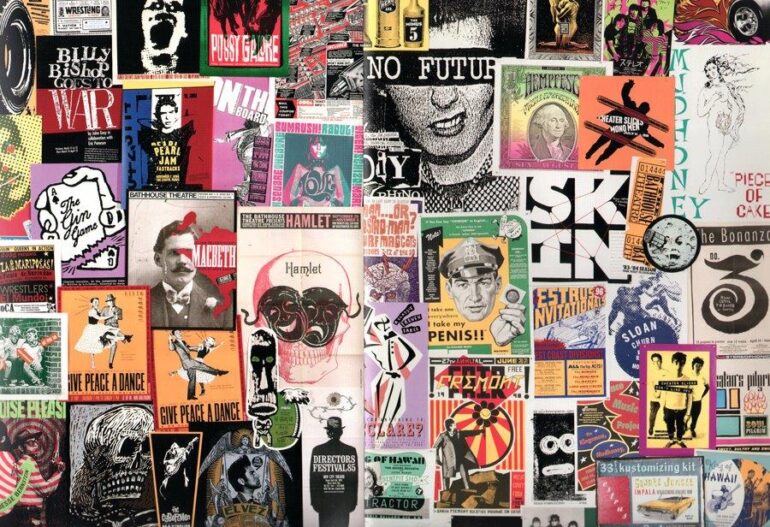 Get Your Hands on Some Limited Edition Grunge-Era Posters

I’d call Art Chantry an enigma but he’d probably make a sneering face at a word like that. In case you aren’t aware, he’s a no-shit superstar in the graphic design world who happened to grow up in Parkland. 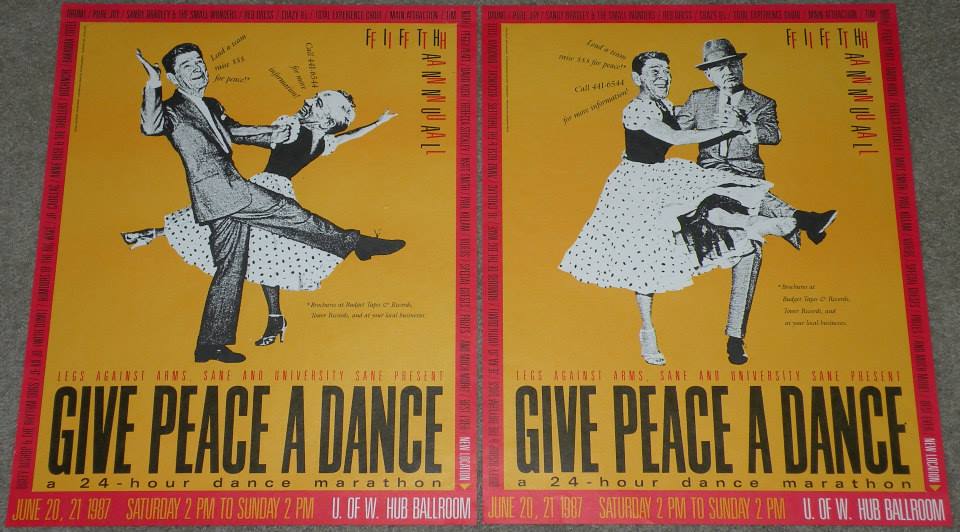 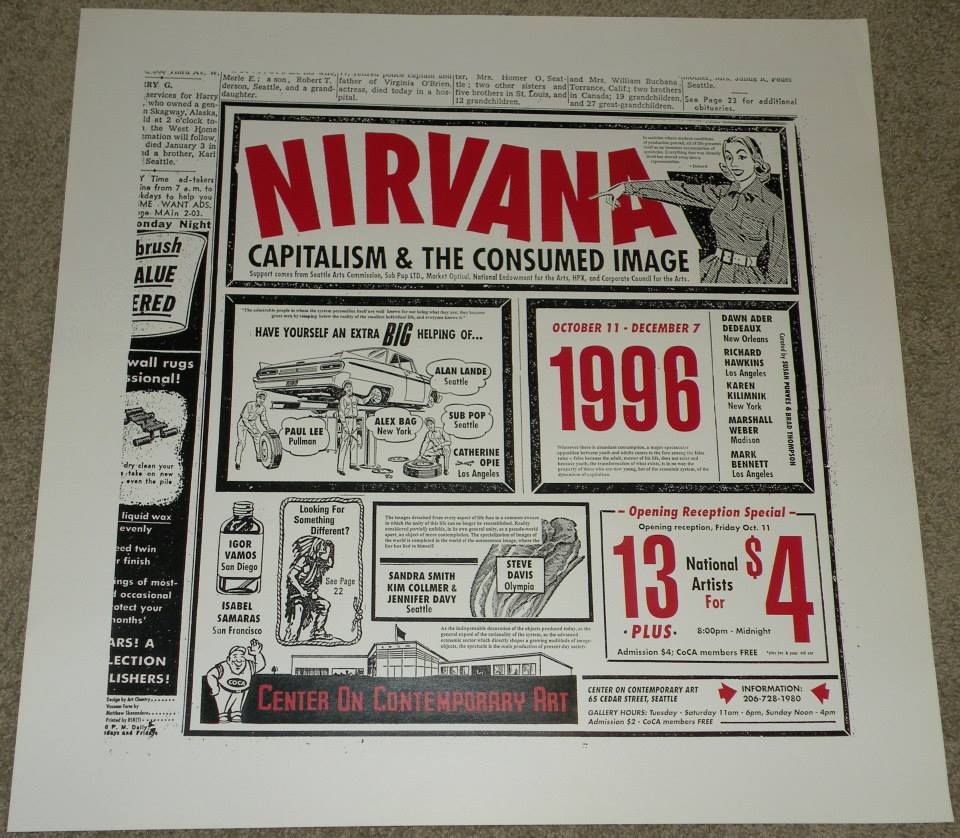 He could entertain a banquet hall full of people with tales of hanging out with all the biggest Seattle grunge bands in the ‘90s but he’d rather tell you a story about some oddball piece of history in South Tacoma that you’ve never even heard of.

(And that’s exactly what he did for an article in our fifth Hard Copy magazine.) 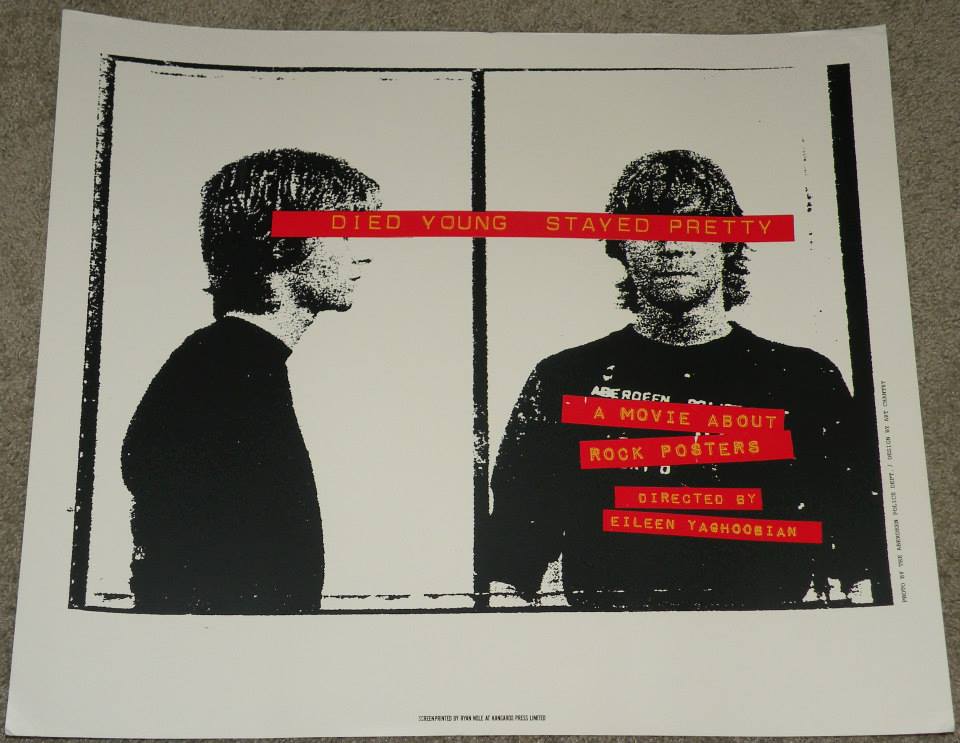 Pieces from his collection of music and pop culture ephemera, including hundreds (if not thousands) of his own hand-made posters can be found in museums all over the world. Every once in a while, though, he opens up his treasure trove of posters for friends and art fiends to fight over.

He’s got a collection up on Facebook now, with everything currently up for grabs. In it, you’ll find everything from the Hempfest to Queens of the Stone Age. There are no fixed prices and many of these aren’t available anywhere else. If you find something that tickles your fancy you can email him at art@artchantry.com.

Art’s been a great supporter of ours, going so far as to let us republish some of his insights about Tacoma here on Grit City Magazine. You can check out his take on our history with UFOs and his insight on the clever Tacoma Mall design that you might have missed.

There’ll also be a piece of Art’s writing in our seventh Hard Copy magazine, which is due out in late March. If you don’t yet have an ongoing subscription here’s where you can start one. (Use coupon code TACOMAN to save 10 percent off your first issue.)

Thanks, Art, for being a part of what makes this city incredible. 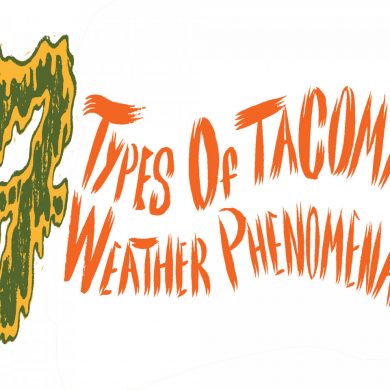