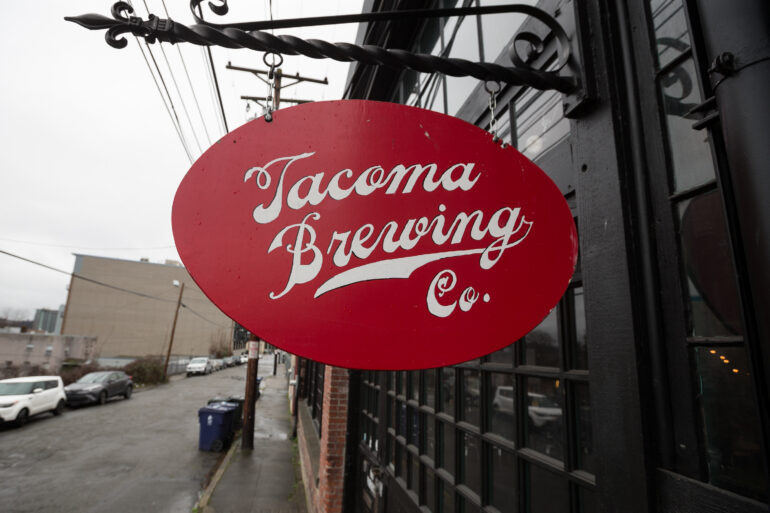 Come mid-March the hard seltzer fiends of Tacoma will no longer have to feel torn between their beverage of choice and their commitment to shop local, because Tacoma Brewing Co. is getting in on the game.

“Initially I thought hard seltzer was kind of a novelty thing, but it’s not going away by any means,” Tacoma Brewing owner Morgan Alexander shared when we stopped by recently. “It’s a whole new segment [in the beverage industry] that’s too big to ignore.”

“I hadn’t ever even had one until about a month ago,” he added with a laugh. “My initial thought was that they’re kind of like a wine cooler—sugary goo—but the first time I tried it I was like, ‘Oh yeah!’ There’s no sugar, and the weird thing is that there’s no one way to make it. The whole thing intrigued me.”

“There’s a few different ways of doing it,” Morgan went on to explain. “White Claw will take neutral grain spirits and put that into water and then carbonate it, then throw some flavor in. Other people are actually making it from apple cider, stripping it of all flavor and color. And then there are others who are doing what I’m doing—fermenting cane sugar—which adds some very neutral flavors and no color. It’s trickier though, because there’s nothing really for the yeast to feed on. Getting the environment set up so the yeast are happy enough to eat the sugar and not just die off is challenging.”

When we spoke Morgan’s second batch of hard seltzer was in the tank, the first one having turned out “really sad” after the yeast failed to activate at all.

Undeterred, Morgan’s next step is to work on is flavoring his hard seltzer. He’s hunting down flavors in the form of natural extracts, and is currently experimenting with pineapple, coconut, lime, passion fruit, and beyond.

If all continues to go well with hard seltzer, Tacoma Brewing may soon have yet another type of beverage to add to their menu—hard ginger ale.

“I had been trying to perfect that recipe, but I was having some production issues with it so I put it on the back burner,” Morgan said. “Getting into seltzer, though, has kind of made me realize where I was going wrong there. So now I can go back to that and bring back my hard ginger ale.”

If you haven’t yet been to Tacoma Brewing, know that while the space is relatively small it has a great view of downtown Tacoma. Inside you’ll find pinball machines, a close-up view of the tanks that make their products, a few Beautiful Angle posters on the walls, and a neon Amocat sign. Prior to getting into the brewery business Morgan worked in commercial real estate and then ran the Amocat coffee shop on St. Helens.

Before Tacoma Brewing occupied their current space a print shop operated out of the location. A 21-ton press run by a husband and wife team occupied the majority of the location. They specialized in printing indie record labels. (If you know any more about this space’s previous tenants we and/or Morgan would love to hear from you.)

Morgan’s pretty sure he’s the first in Tacoma to delve into the hard seltzer market, but you never quite know what others are brewing behind closed (usually garage) doors.

You can RSVP to the Tacoma Seltzer Grand Opening on Facebook, or, if you’re not into the social media thing, just show up at Tacoma Brewing (1116 Court E) on March 14 between 2pm and 9pm. Hope to see you there. 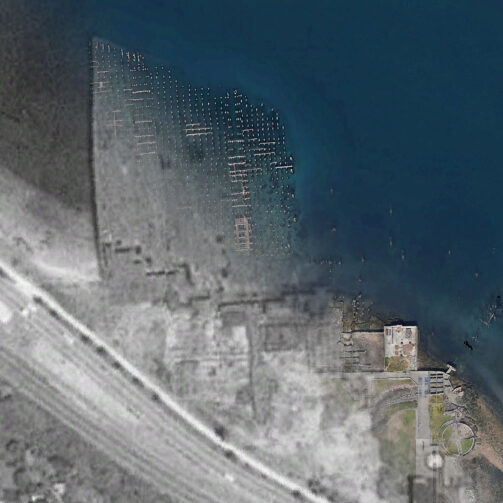