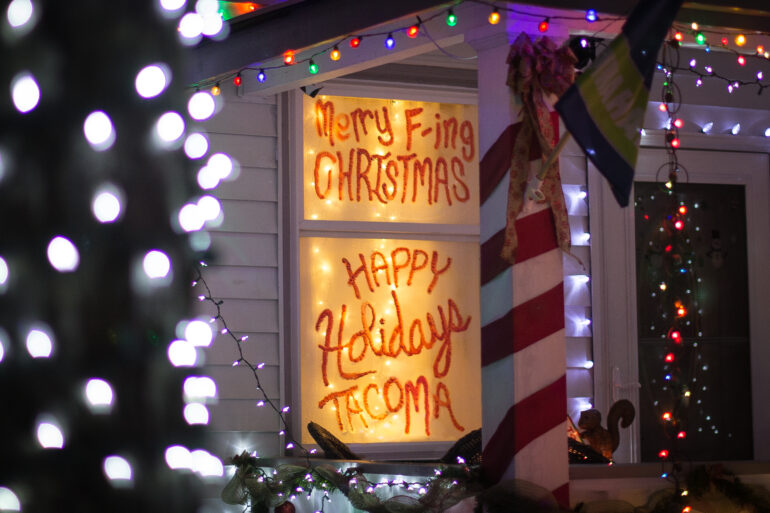 ‘Twas the Fife Before Christmas

‘Twas the Fife before Christmas and on I-5 South

Every brake light was glowing, except those that’d burned out;

While Teslas and hybrids lost charge with despair;

The children in minivans glued to their screens;

Could not hear their parents in front of them scream;

Mom with her iPhone resting on her lap,

Watched reality TV or some other crap,

When in the next lane behind a big diesel,

A Lyft driver merged like a sly little weasel.

And so through my window I flipped him the bird,

And swore at him swiftly with four-letter words.

The rain on the windshield diverted the glare,

From bright yellow strobe lights that were everywhere,

When what to my road-weary eyes did appear,

But a runaway semi loaded with John Deeres,

With a tired old fat man asleep at the wheel,

I knew that this night would be less than ideal.

More rapid than Marshawn on a running play,

He honked not his horn, nor yelled out, “Make way!”

We were trapped in the traffic, rain started to fall,

And he wasn’t sleeping, he was making a call!

As if it were sunny and the roads were all dry,

He slammed on his air brakes, but still slid right by;

And just as the dealerships came into view,

He crashed into traffic, first one car, then two…

I heard the destruction and I saw the proof,

We were now in a pileup, a terrible truth.

Presents and luggage were tossed all around,

Even traffic on I-5 Northbound had to slow down!

While passengers sighed and returned to their books;

I swear that he carried an REI pack,

As he ran down the shoulder he stopped and looked back.

His face was all crinkled, his eyes were quite scary,

His mouth in a grimace-he sure wasn’t merry!

He walked right towards us, and why I don’t know,

So I locked all the doors and secured the windows;

He had a big face and a much bigger belly,

With a Tom Brady jersey he covered himself,

But just barley mind you, it was sized for an elf!

He stared at me cross-eyed and tilted his head,

“He came for our presents!” my kids loudly said;

As he reached for the door handle, quick with a jerk,

I realized the lock on my door didn’t work!

And all of the sudden I quickly arose,

Snorting the wet snot back into my nose;

I let out a very long sigh as I whistled,

I was sure that my gravestone was already chiseled;

The thought of driving asleep gave me fright,

But we hadn’t moved yet, so we were all right. 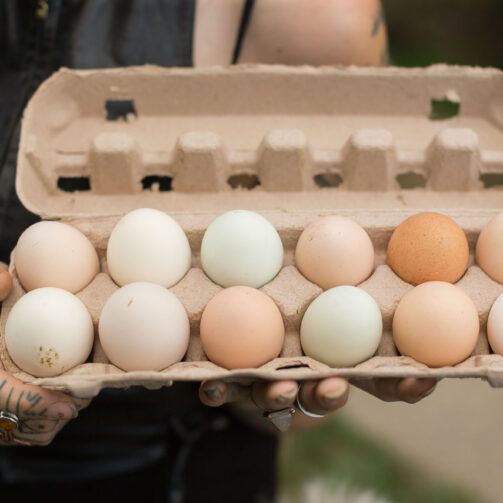