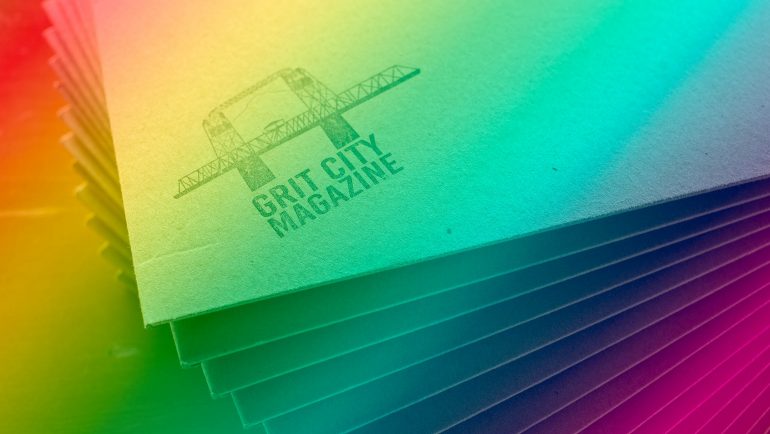 Convictions and Consequences: Why We Broke Up With Our Printer

The following is the Letter From the Editor, written by Sara Kay, that will be appearing in our fourth hard copy magazine. We wouldn’t normally publish this online but, given the circumstances, we wanted to take the opportunity to make our position clear.

How is it chaos always manages to arrive at the eleventh hour? It wasn’t a Hey, we’re just getting started on issue four and we’ve got two months to spare disruption we experienced, it was a We’re supposed to get our proof in just a few days kind of clusterfuck with this issue.

We deeply apologize if your copy arrived to you late, but we feel the reason it was delayed was worth it. Allow me to explain.

On a recent Friday afternoon my phone pinged with an Instagram tag from someone named Hanna. The photo was of Bentson Printing’s business card. They’re the shop that produced our first three magazines. As I read the caption I found myself mumbling, “Nooooo. No. Nooooo. No. No.”

We immediately tried to call Tadd Bentson to hear his side of the story, but his shop was already closed for the weekend. The following Monday morning we showed up in person to chat. Here’s what he clarified for us:

He also will no longer be printing our magazines.

I’d become a pretty big fan of Bentson Printing in the relatively short time we worked together. We’ve greatly appreciated their help and expertise bringing our first three magazines into existence. And, in a very odd way, I appreciate Tadd’s conviction to his beliefs. I was really worried on that Monday morning he would contradict Hanna’s story (on more than that one point) and we wouldn’t know who to believe, but his responses to our questions made it very easy for us to decide we would do business elsewhere.

The vast majority of each workday Sierra and I spend our time trying to figure how to run a small business, not writing or taking photos. We haven’t been telling anywhere near the amount and variety of Tacoma stories we’d like to, including those about the LGBTQ+ community. They’re coming, though. We promise.

Though I’m pretty embarrassed we missed our deadline, the good news is Bentson won’t have to feel uncomfortable when those stories get printed. We’ve partnered up with Print NW, who we made sure will be happy to print those stories and welcomes queer business.

You, our reader, are of course also welcome to continue to consume our content or not, now that you know clearly where we stand. It’s everyone’s right. I do hope you’ll stick around though, because there are a whole lot more Tacoma stories to tell. We’re just getting started.

We spent a long time debating what, if anything, to say about this after the whole thing went down. Bentson has since received some blowback from the community, including losing other customers. There have also been a fair number of counter arguments in support of Bentson’s position.

When we decided to publish this online I had planned to address these arguments to try and explain our position. I decided this quote made a better point than I ever could, though.

“We can disagree and still love each other unless your disagreement is rooted in my oppression and denial of my humanity and right to exist.” – James Baldwin 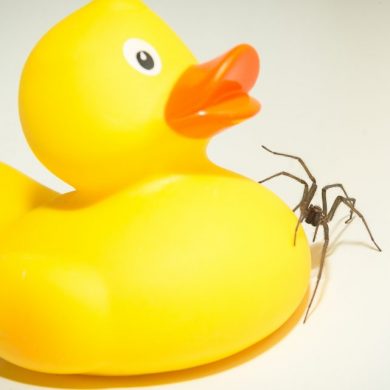 ‘Tis the Season for Giant Spiders in Your Bathtub