Brian Williams never went anywhere without his camera and a bag full of lenses.

“The story is his first pictures were garbage cans and such with his Brownie camera,” Brian’s son, Jared, recently told us. “His mom told him to find other things to take pictures of or she would take the camera away. Most of his photography was landscape or interesting objects—such as the huge bolts on the New Narrows Bridge. He loved taking pictures around the Union Station. It just spoke to him.”

Born and raised in Tacoma, Brian attended McKinley Elementary and Gault Middle School before graduating from Lincoln. In the fall of 1970 he left town for Harvard, but during breaks between studies he’d return to his hometown. The following series of images are from one such visit. 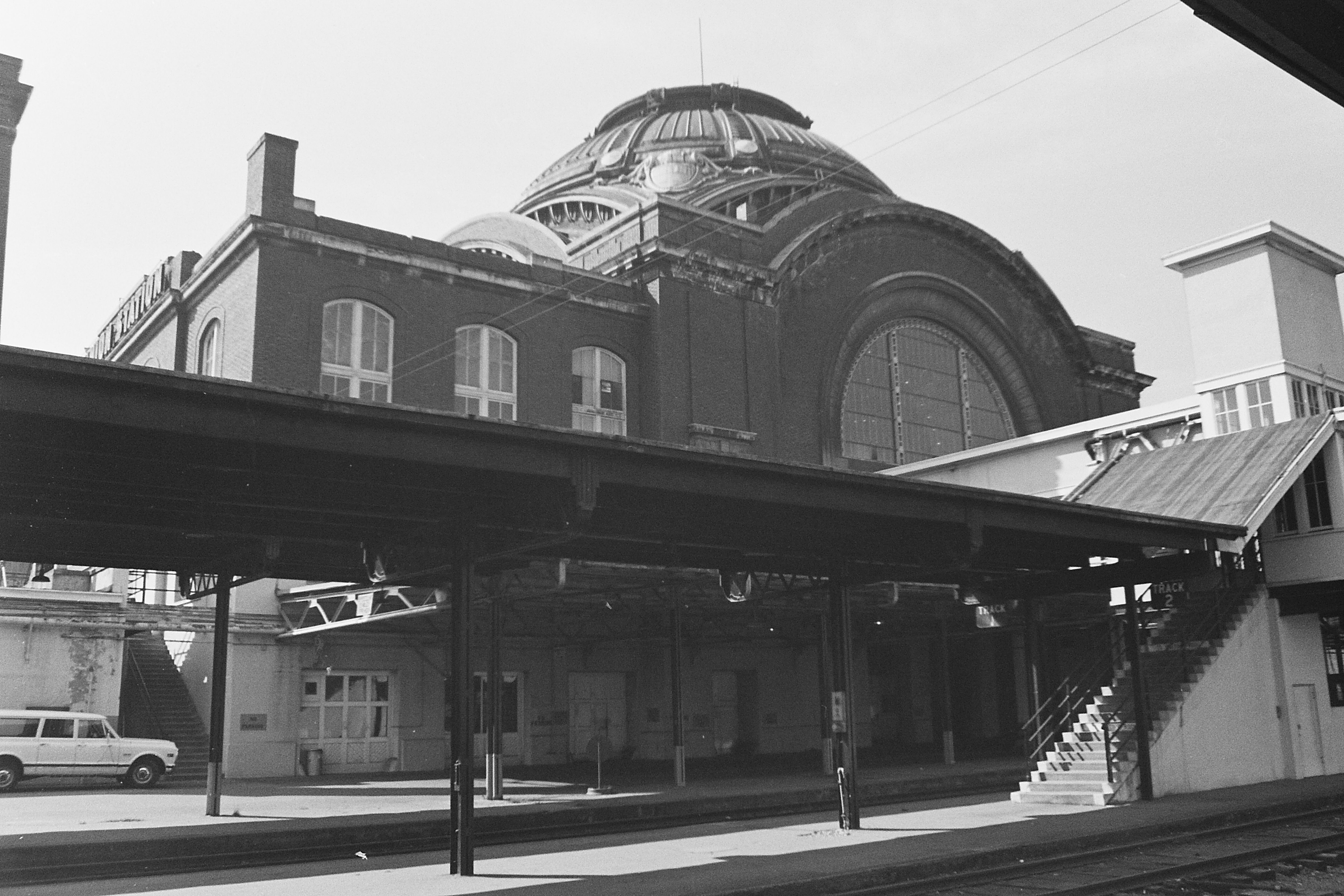 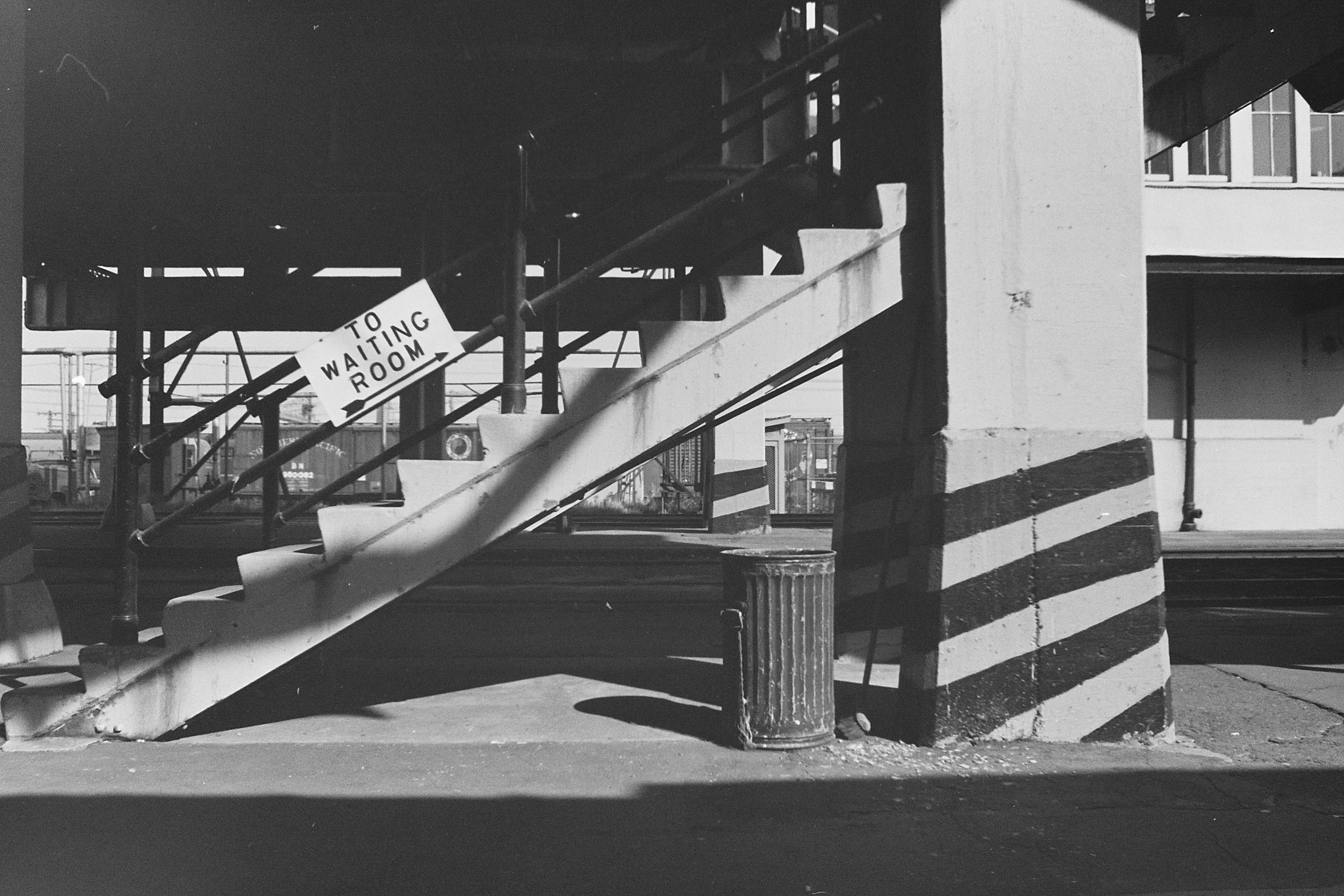 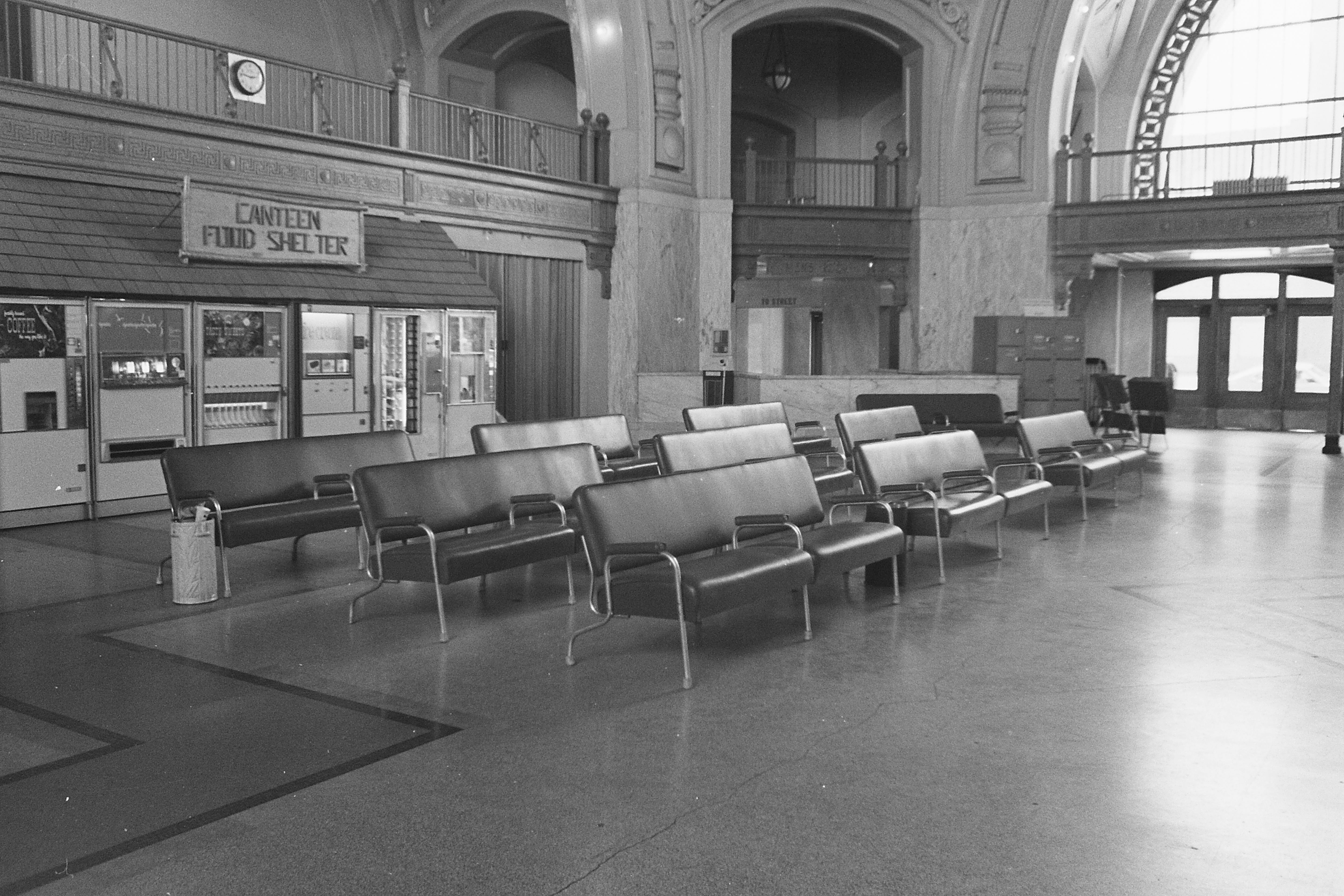 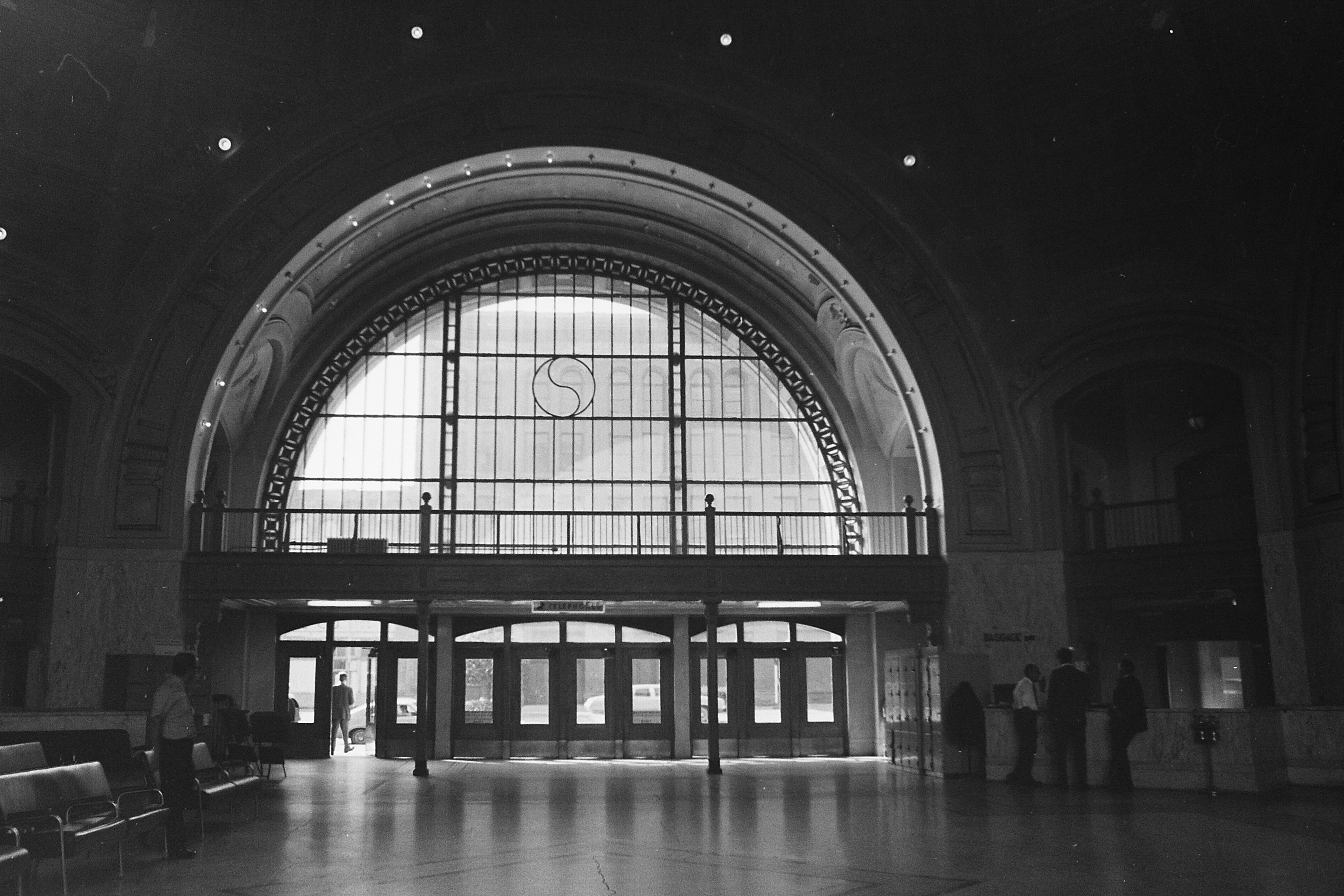 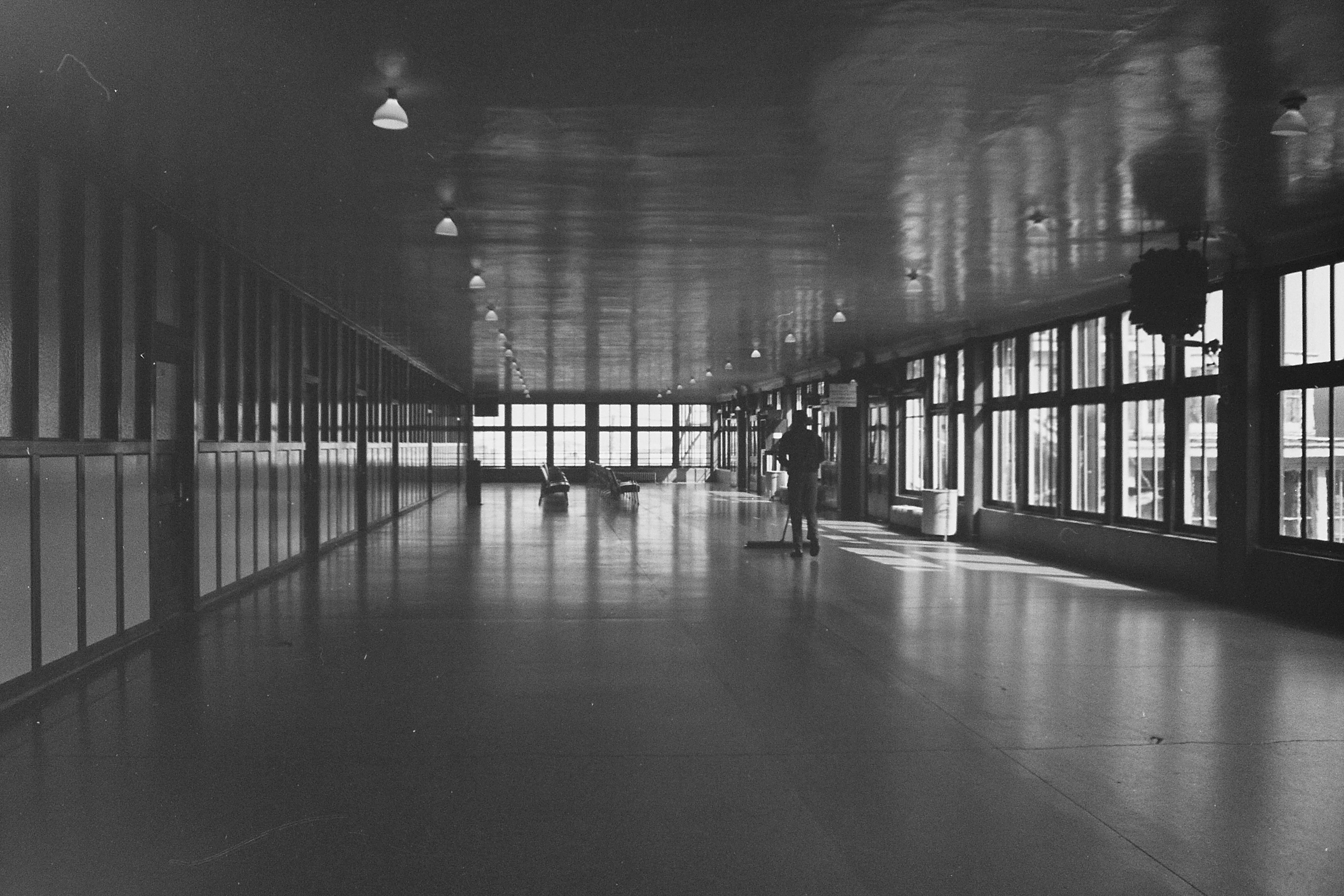 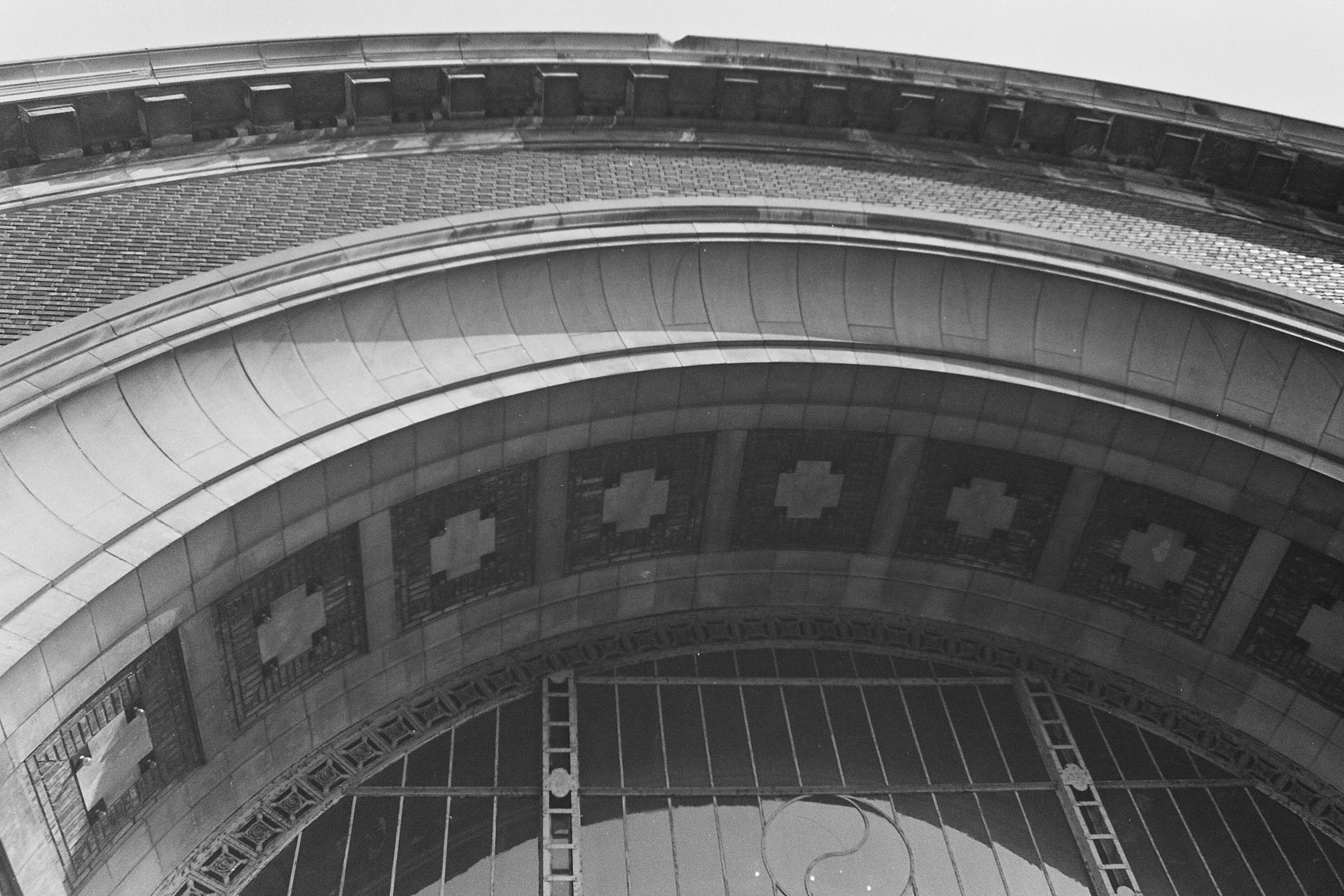 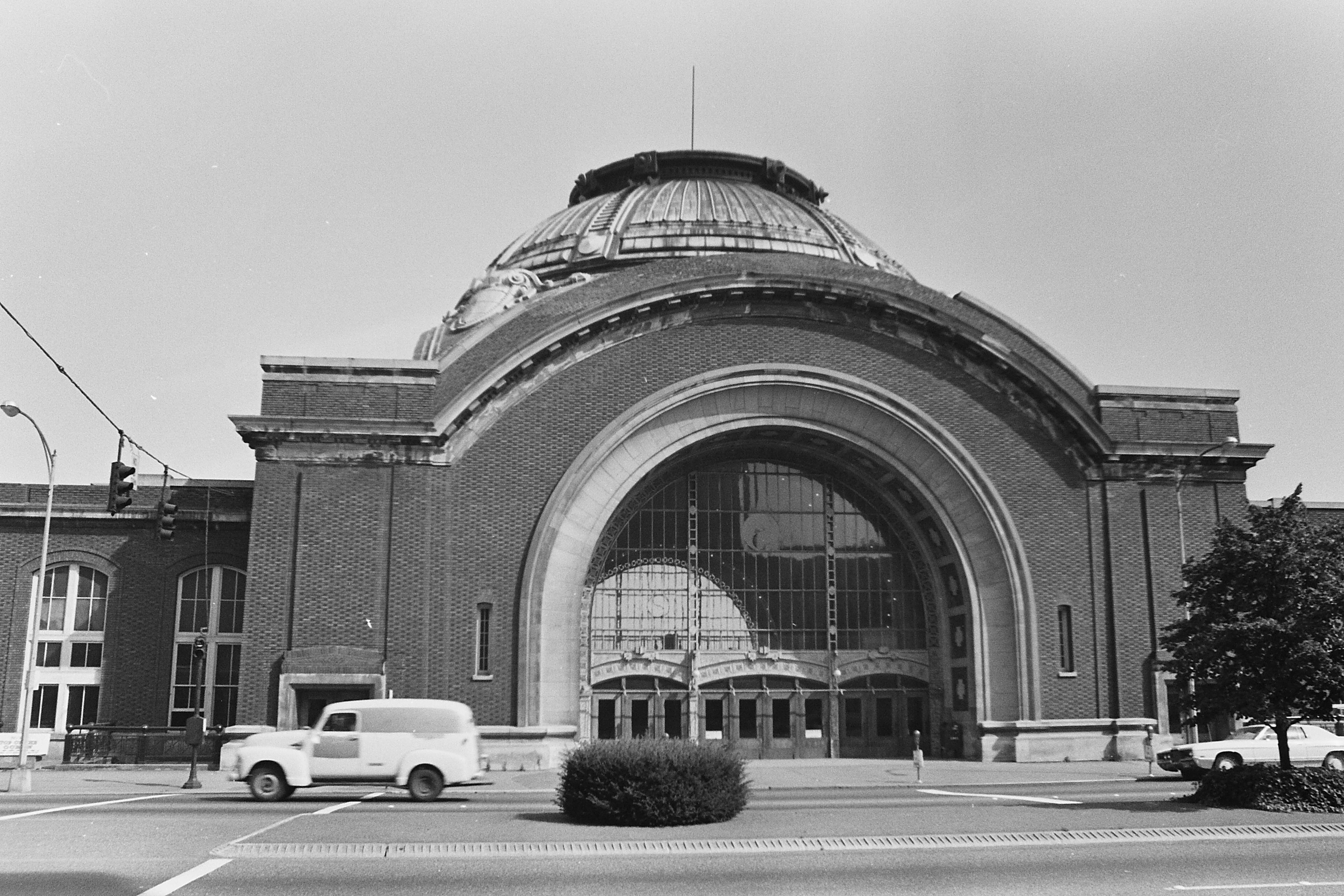 Construction began on Union Station in 1909, and was completed in early May of 1911. The building, which was designed by the architectural firm of Reed and Stem, was praised by The Tacoma Daily Ledger as “the largest, the most modern and in all ways the most beautiful and best equipped passenger station in the Pacific Northwest.” But while that very well may have been true, its timing wasn’t ideal.

“The glory days of the transcontinental railroad were over and the automobile was about to plunge America’s great train stations into obsolescence,” writes local historian Michael Sullivan.

It did enjoy heydays during the early years of Camp Lewis and the World Wars when thousands of soldiers passed thru its soaring rotunda. Fifty years after its opening though, Union Station was the saddest building in the city and travelers seated under the dome were as likely to be looking up warily at broken plaster and roof drips as they were marveling at the architecture.

The exact date of Brian’s photos isn’t known, but it’s believed they were taken about a decade before the last train left Union Station in 1984. 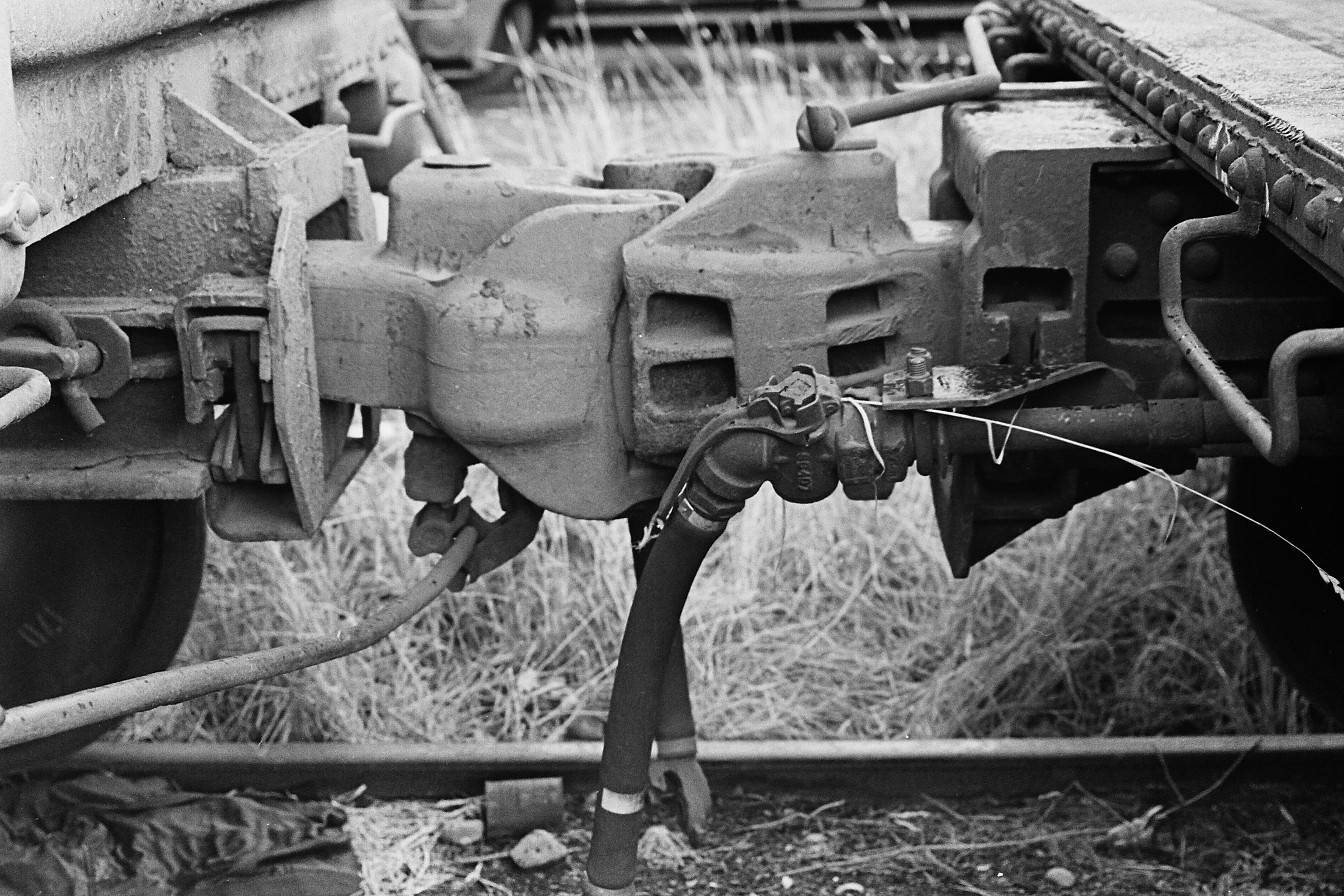 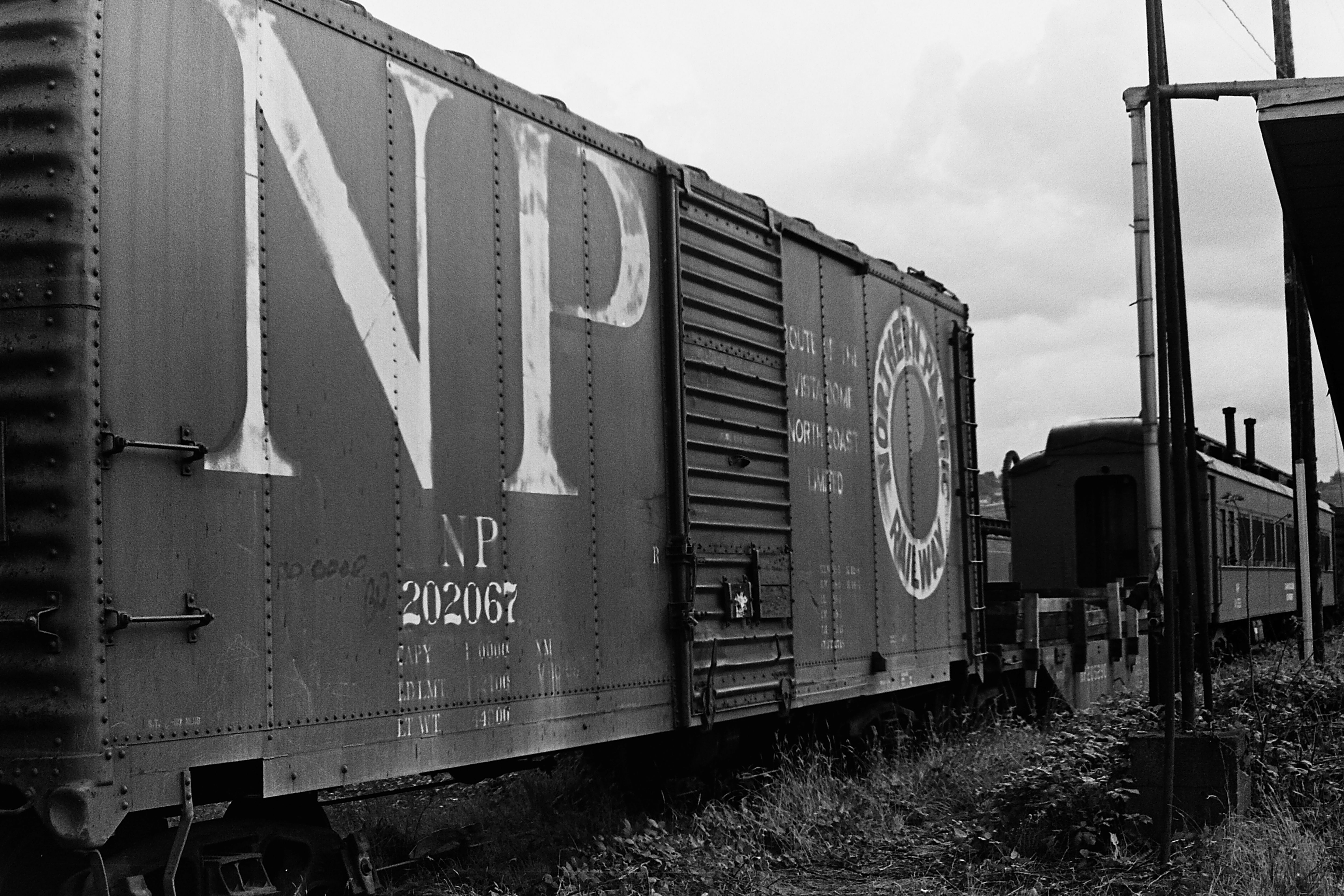 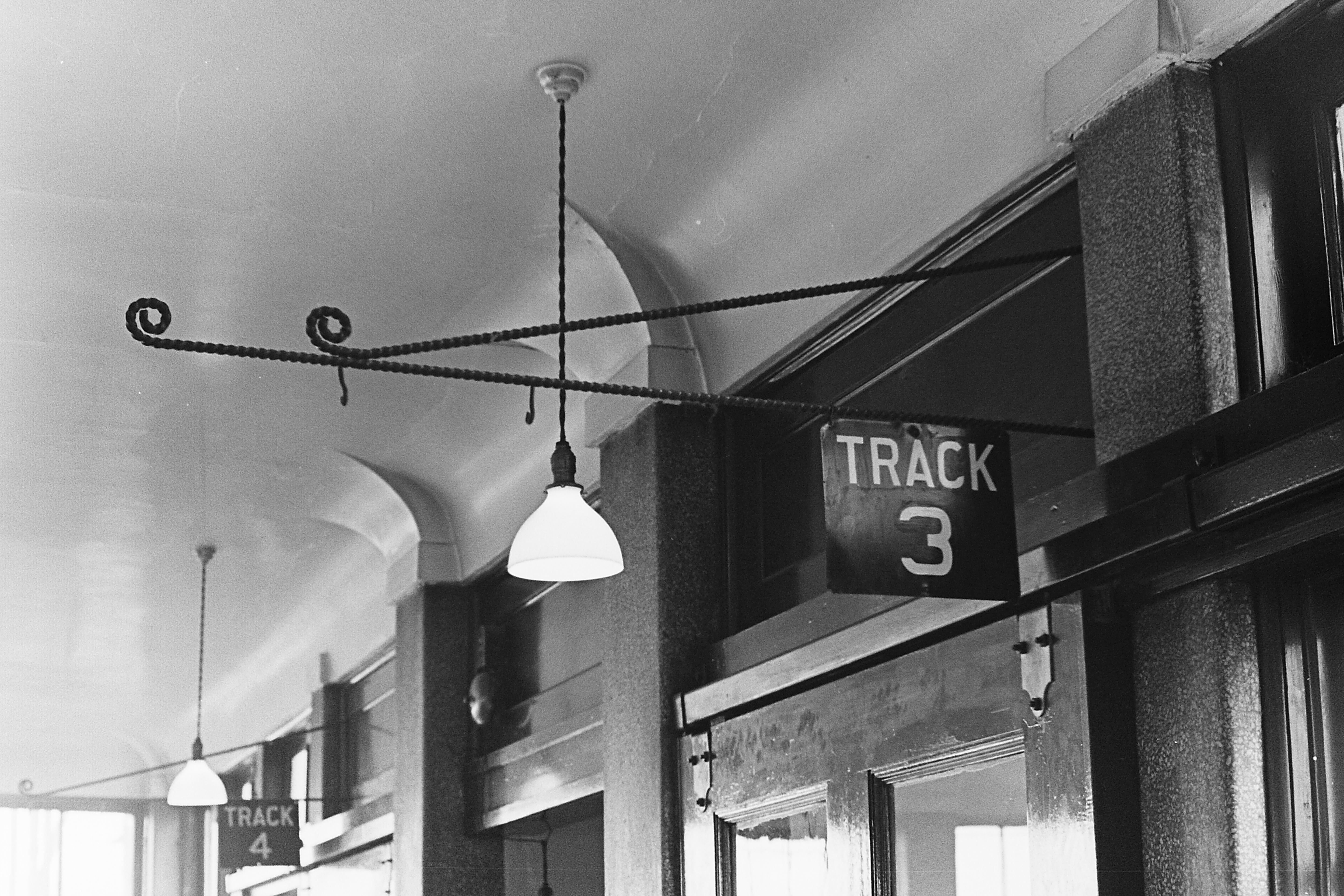 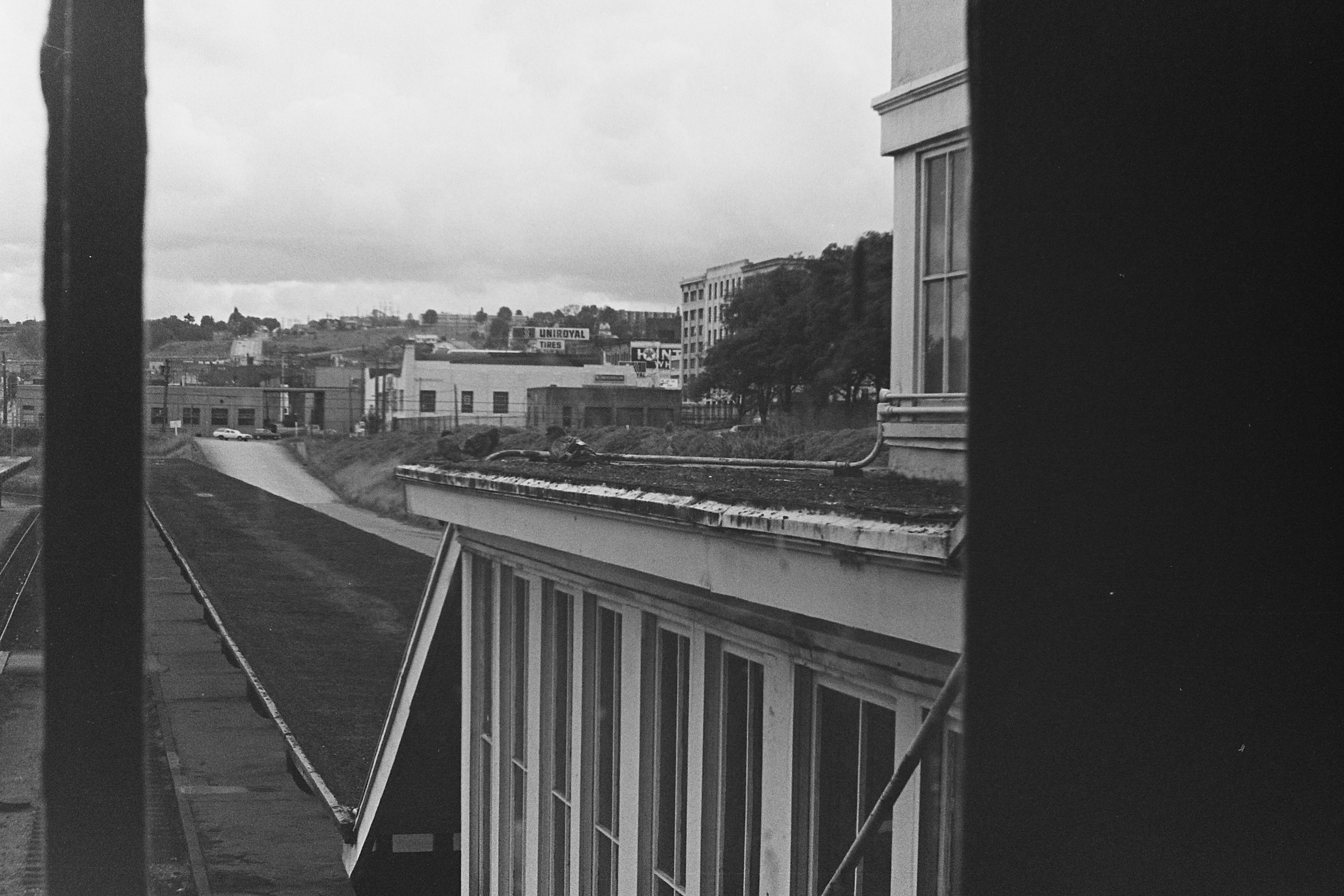 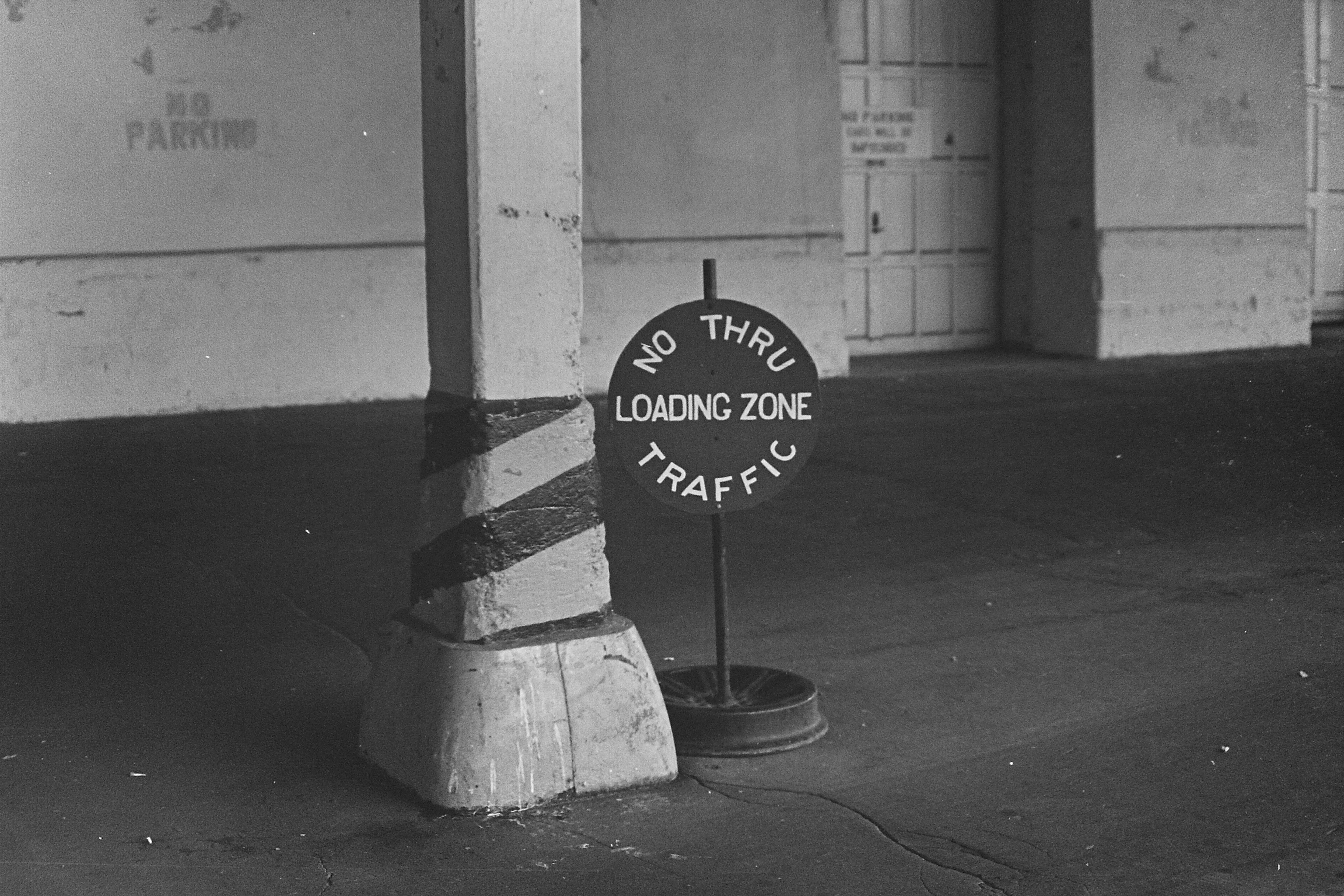 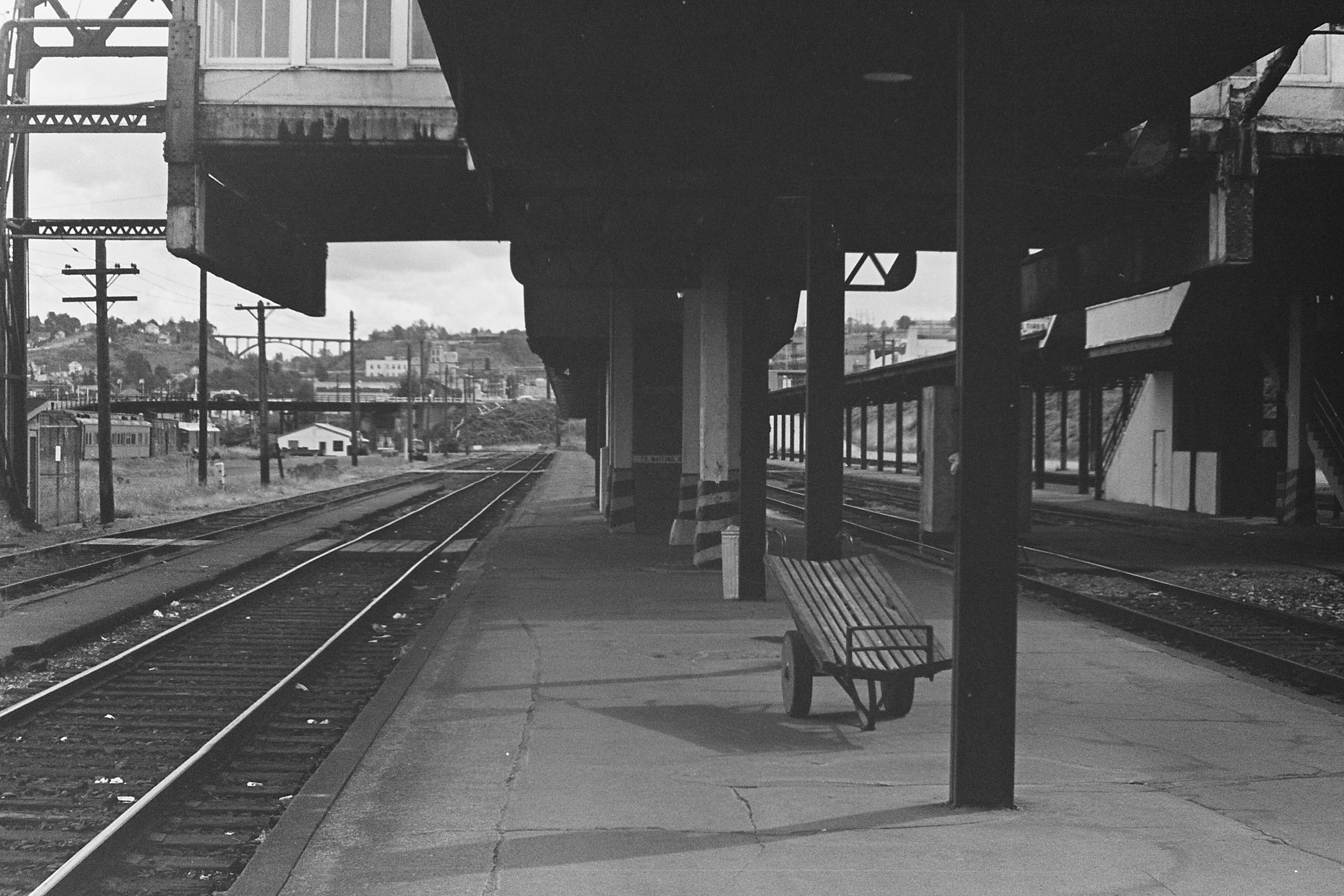 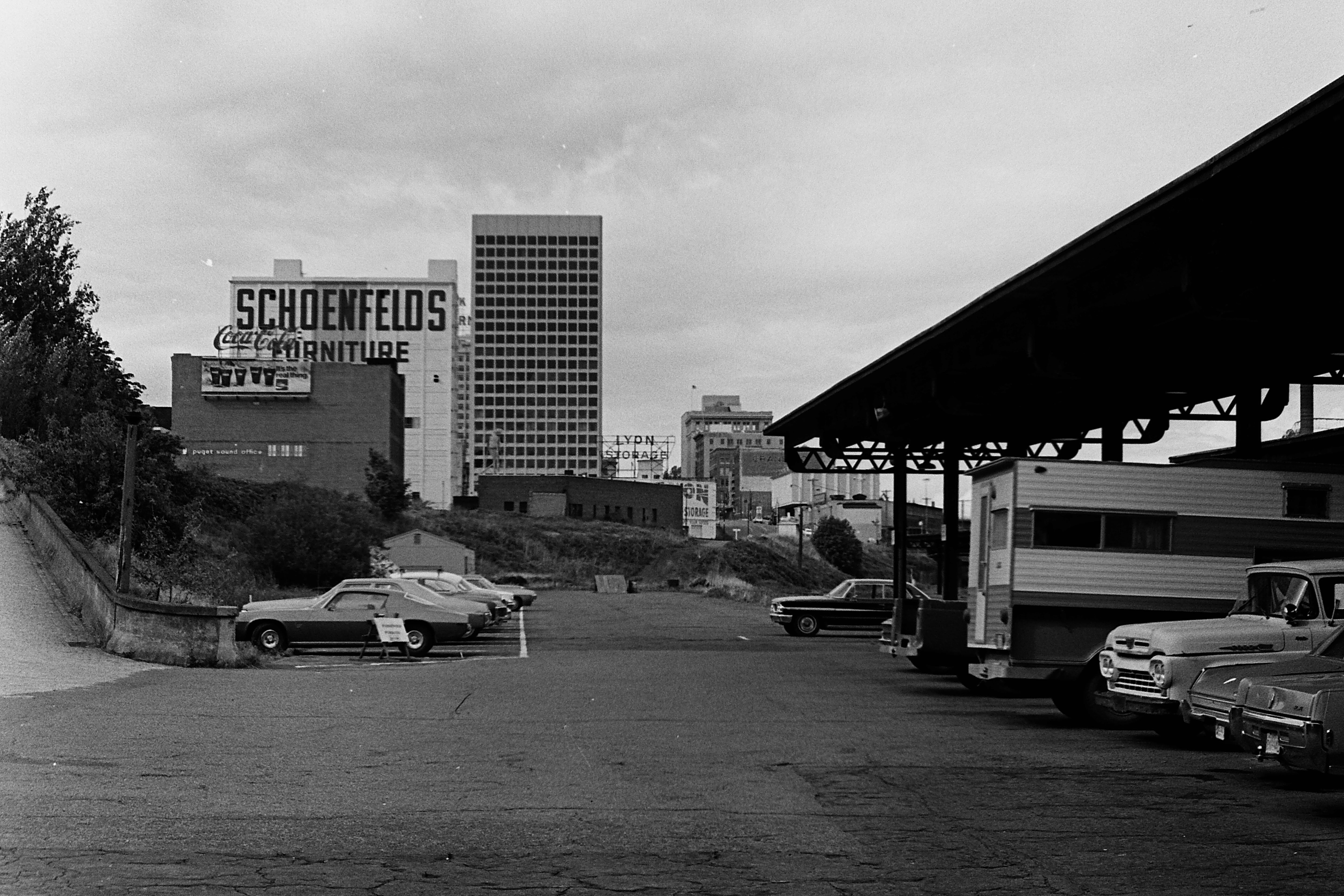 It took three years of work, beginning in 1987, for the building to be ready to welcome the US District Court as new tenants. In the decades since these photos were taken Brian married his high school girlfriend, Sandy, and they welcomed three sons.

Though the Williams family lived in Oregon for a time, they returned to Tacoma in the mid-’80s. The boys all graduated from Lincoln High School just as their parents had, and they appear to have inherited their parents’ love of the city. Jared, for example, is a 14 year veteran Tacoma Police Officer.

“[My dad] had kidney failure and lived on dialysis for 10 years before receiving a kidney transplant in 2004, which gave him another 12 years of life,” Jared went on to tell us. He succumbed to prostate cancer just weeks shy of his 62nd birthday. 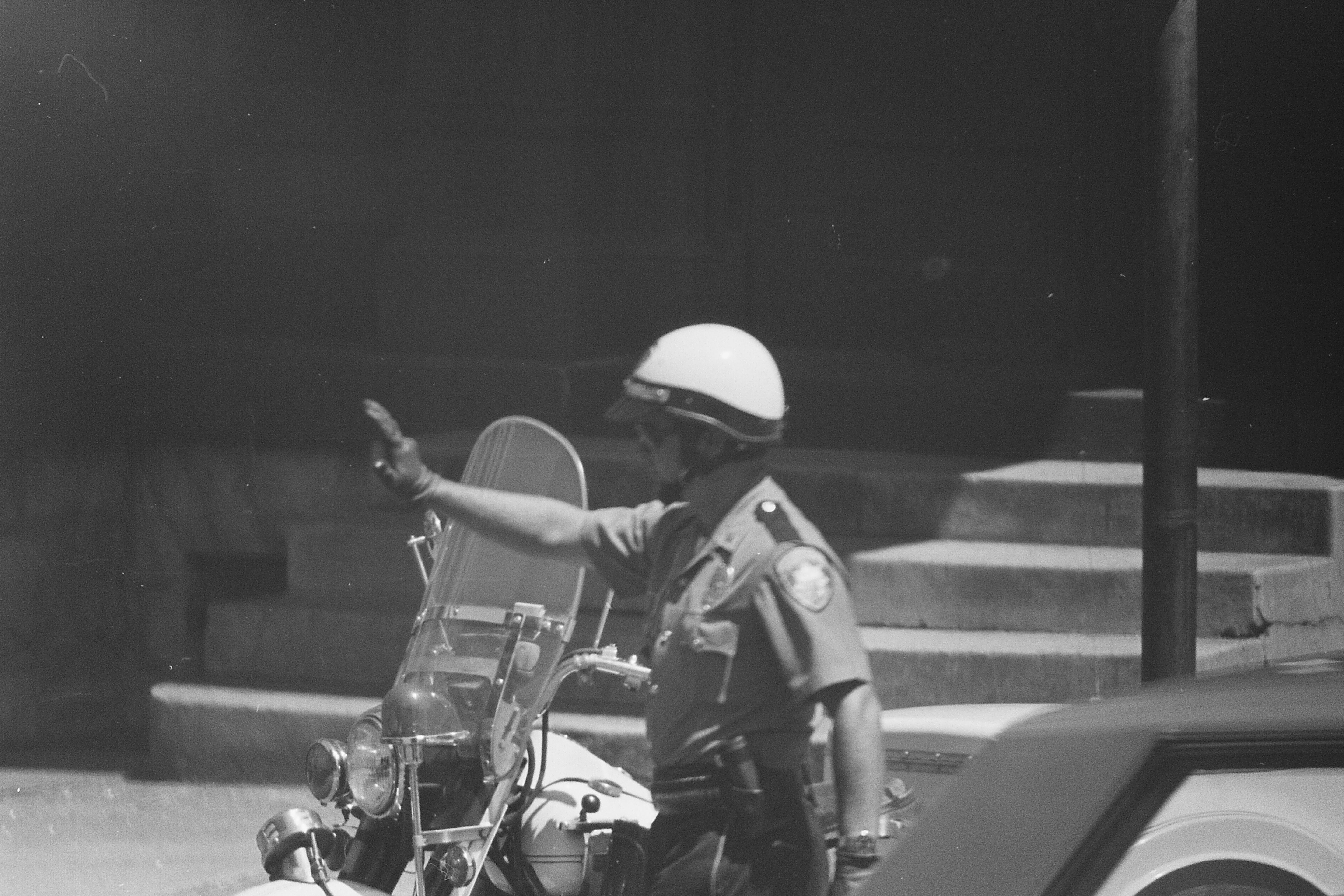 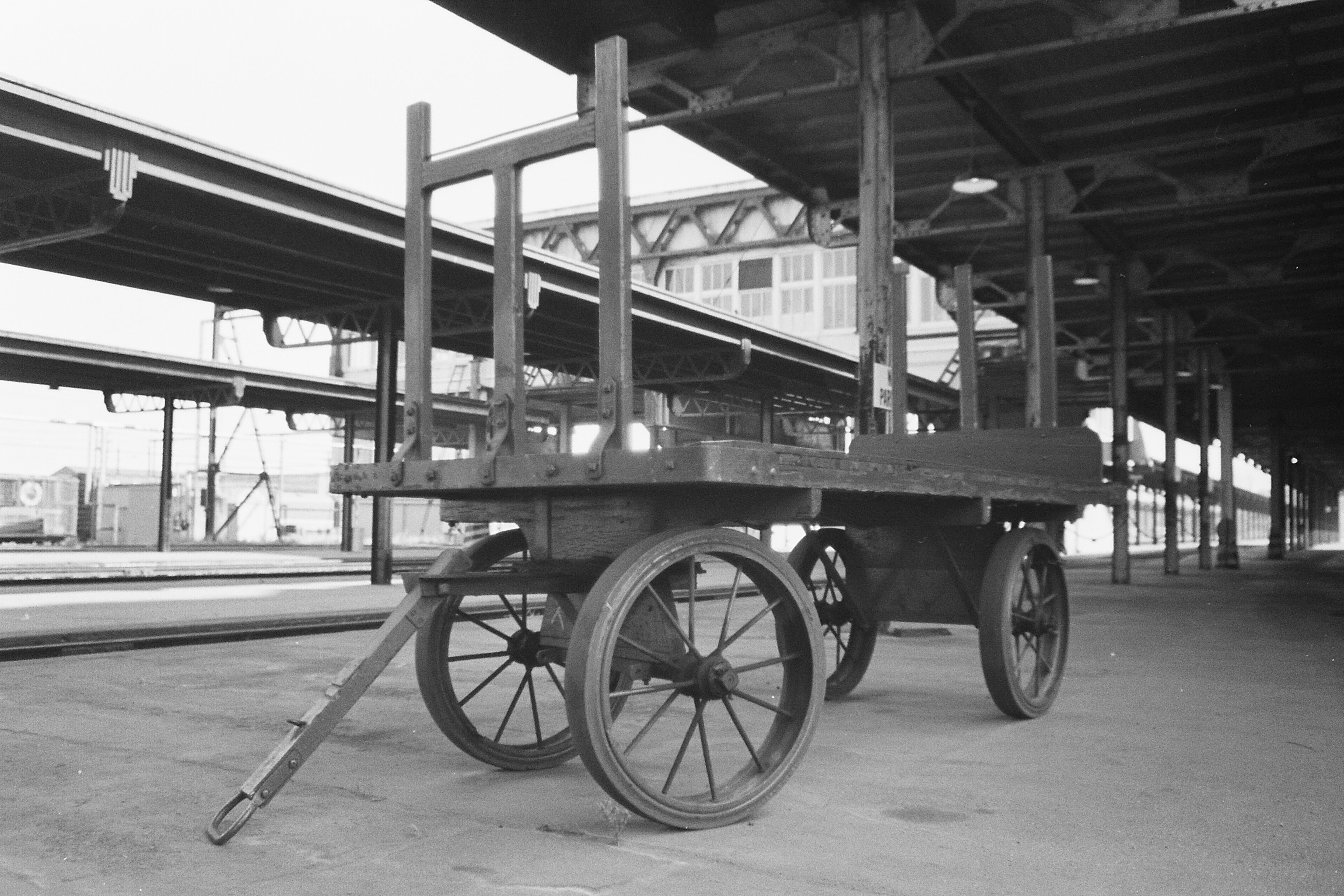 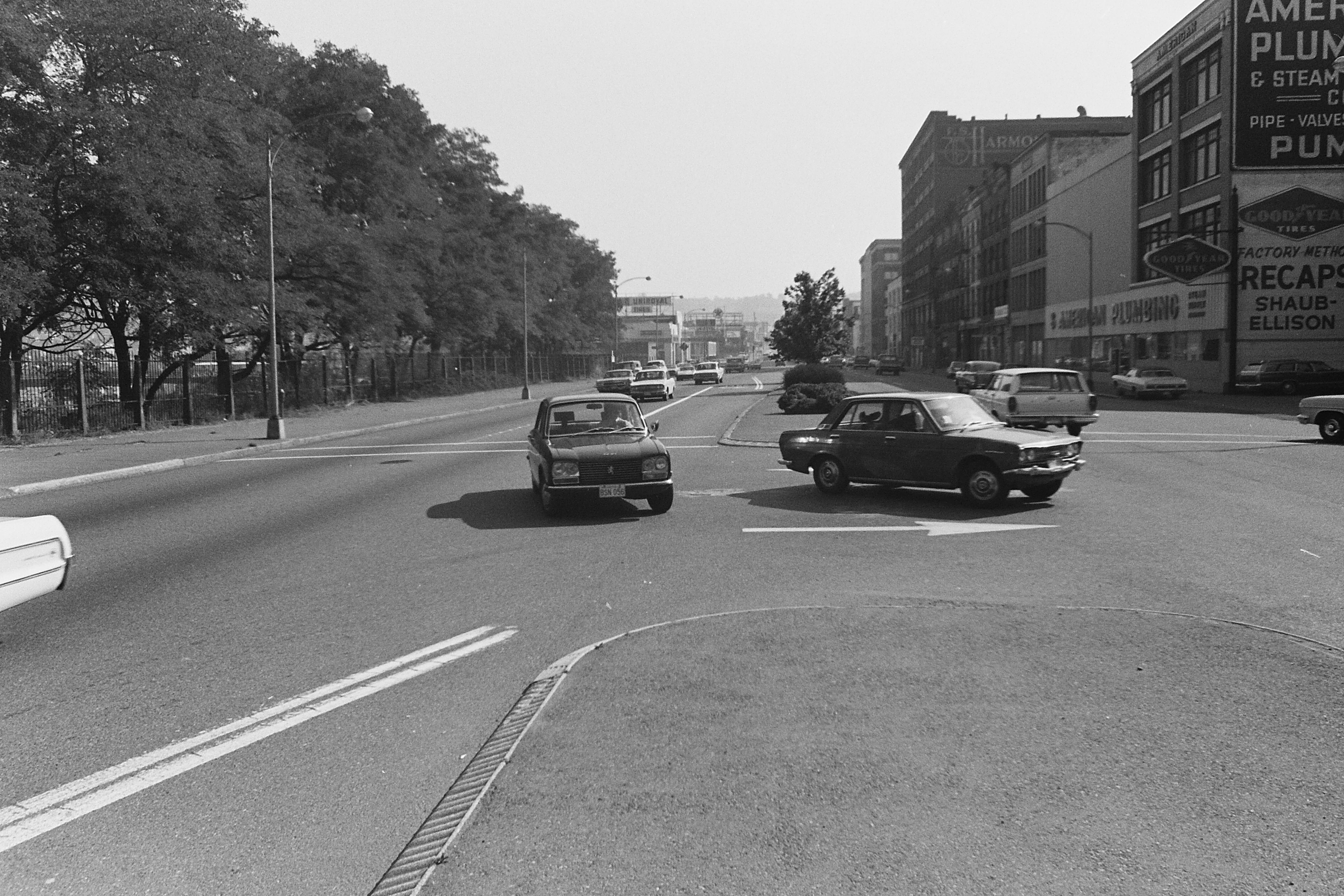 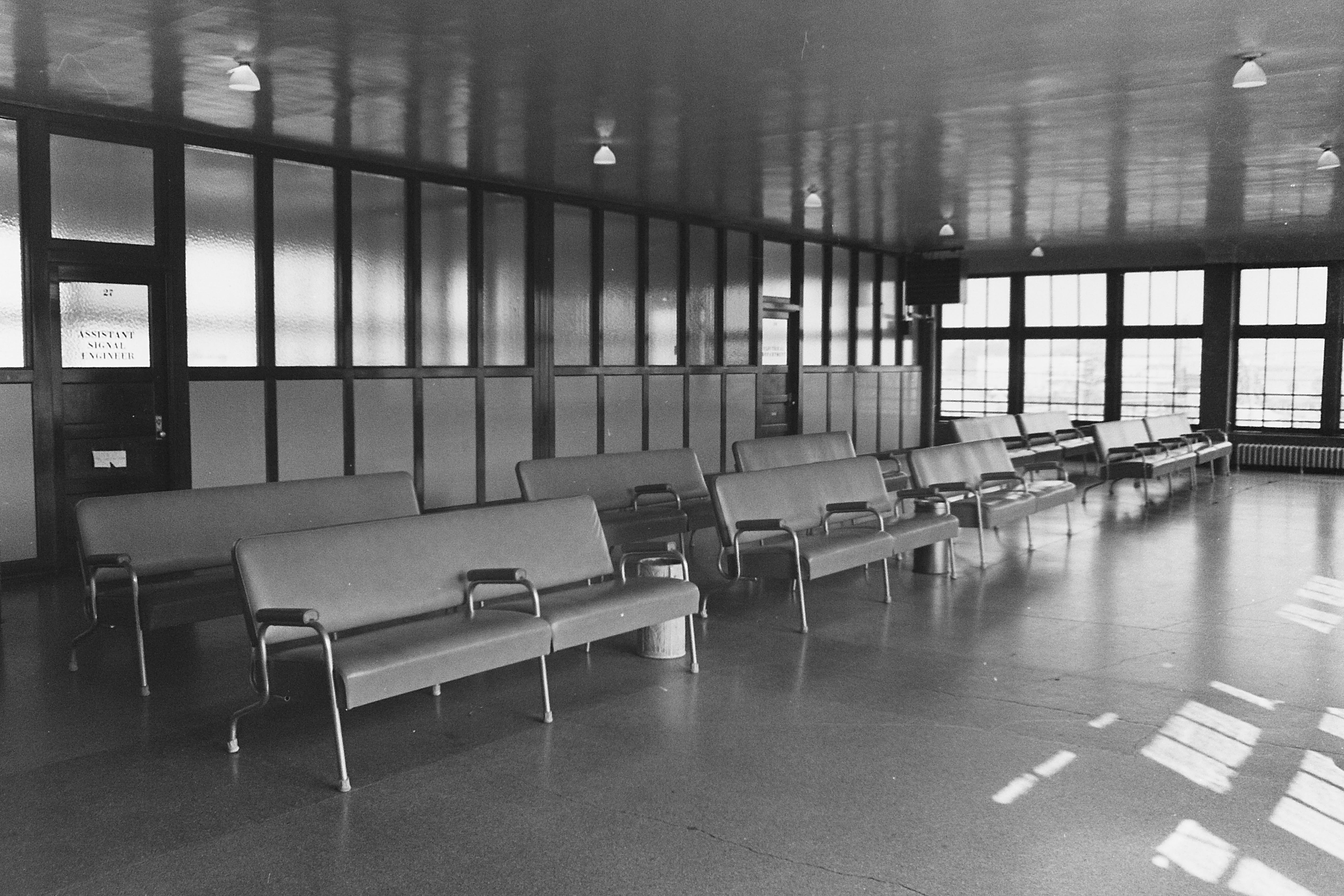 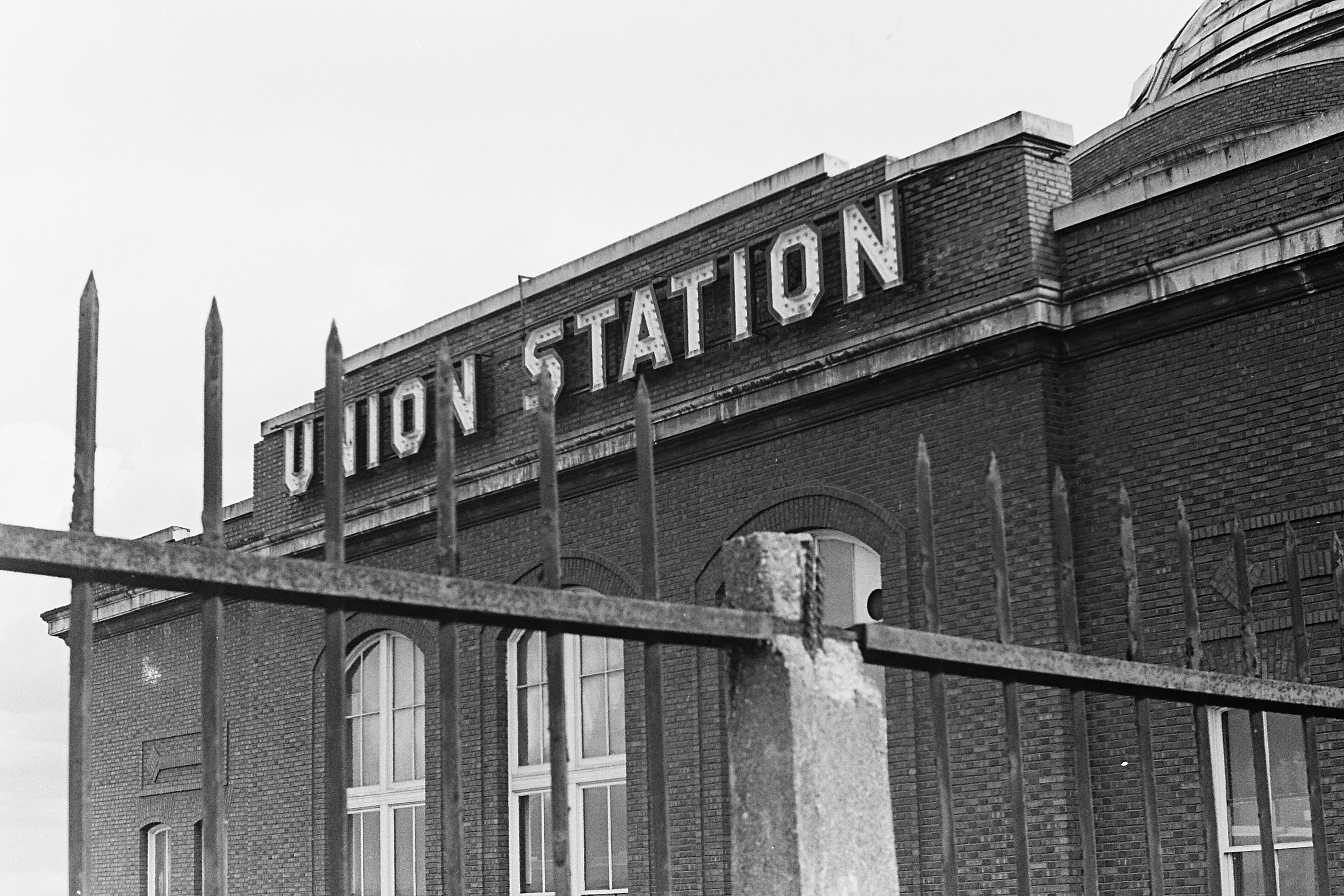 “Thanks to those who appreciate the photos, I hope you enjoy them,” Jared wrote on a recent post about his dad’s Union Station photographs. “I know my dad would have enjoyed sharing them.”

Photos courtesy of the Williams family.