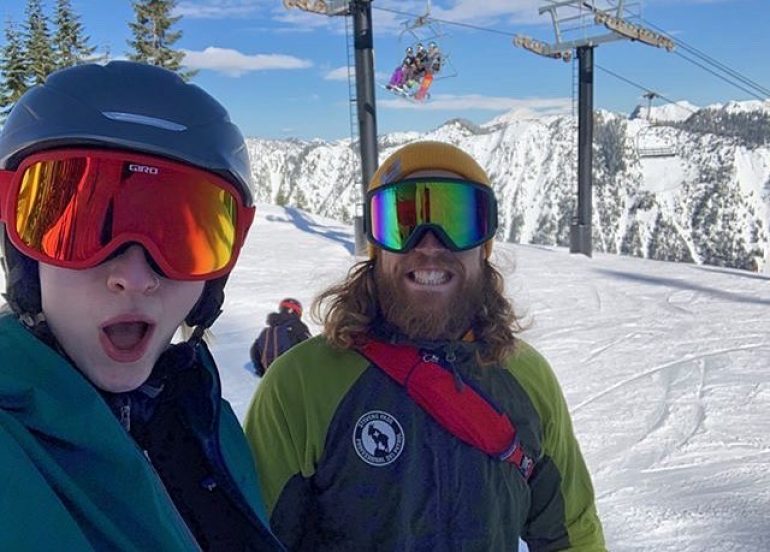 Tacoma’s Toughest Entrepreneurs Want You to Ski Uphill With Them

Dick Kresser and Maudie Jordan rent a room in a big, old house on Hilltop, and they are a damn tough couple. Maudie has completed over a dozen ultramarathons, including multiple 100 mile runs around the Pacific Northwest.

Last summer, in under 5 weeks, Dick rode his bike from Tacoma to California, then made the return trip climbing all of the active volcanoes in the Cascade Range along the way—16 in total.

He’s been the subject of a film titled “Dick’s RASH” which chronicled the time he climbed and circumnavigated Rainier, Adams, St. Helens, and Hood, on foot, in less than a week, and is a minor folk hero in the Northwest endurance community.

Midwestern transplants, Dick and Maudie both moved to Tacoma for work. He originally came here a decade ago when he was stationed at Joint Base Lewis-McChord as an Army Ranger and engineer. He left for a period to live in North Bend, and works in the winters on ski patrol at Stevens Pass. They returned to the city last year when Maudie found a job in the South Sound working for an organ procurement organization.

Now they’re betting on Tacoma’s natural environment, and the adventurous spirit of its citizens, and starting a business called Snow Goat Skimo.

“Skimo” is short for ski mountaineering, and it is a growing sport worldwide. Roughly speaking, imagine going to a ski resort and, instead of taking lifts, tossing on some Lycra and grunting your way to the top as fast as possible before racing back down.

The sport is most popular in Europe (where they tolerate things like Lycra more readily) but has a small, dedicated following in the Northwest, and has been rapidly growing across North America.

For their inaugural year, Snow Goat is organizing three events, aimed at building a community and introducing ski mountaineering to people who have the skill set to participate, but are new to the sport.

Ideal participants, they say, are people who are confident downhill skiers, have a decent base of endurance, and have access to an alpine touring ski setup or a splitboard snowboard. (No Lycra required.) Their goal is to keep events fun, with as low a barrier to entry as possible.

Richard and Maudie say they’re stoked to be outdoor entrepreneurs in Tacoma because the community here is primed for this kind of thing. There’s an existing base of locals who’ve been playing in the mountains their whole lives, and plenty of untapped opportunity to bring them together in organized ways.

The city has long distance running races—the 50 mile Rainier to Ruston, and the Point Defiance 50k. It has the Mountaineers, and as of last year it has the Seventy48 boat race. But the area is hungry for more community and more outdoor activities, and their goal is to tap into that.

Maudie says, “What I’m realizing now, getting more submerged into Skimo, is that there’s a lot of really badass people out there, that don’t self-promote, don’t talk about what they do—and have been doing it for 40-some years—it’s kind of cool to be on the cusp of this, so it is really great to be down here, and starting this.”

Snow Goat’s races are on February 2nd in Mazama, on February 17th at Alpental at Snoqualmie Pass, and on March 31st at Crystal Mountain Resort near Mt. Rainier. To learn more, sign up, or volunteer, go to snowgoatskimo.com, or check out their social media on Instagram or Facebook.

“Dick’s RASH” was produced by another Tacoman—adventure film maker Joel Balezza—and is available on Vimeo. (Don’t Google that title—trust me. Just click the link.)

Tim Mathis lives south of 6th, and is the author of the forthcoming book, “The Dirtbag’s Guide to Life”, a how-to guide for an adventurous life on the cheap. There’s more about that on the website and social media for Boldly Went – a business he co-runs with his wife, gathering local adventure stories at events in Tacoma and the wider western half of North America, and organizing them into a weekly podcast. 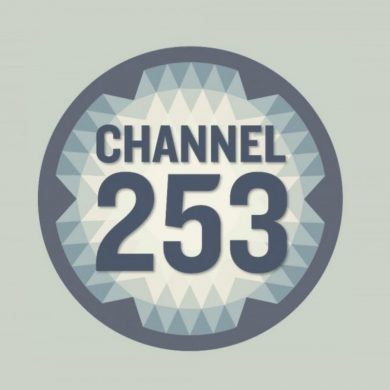 5 Hand-Picked Tacoma Podcast Episodes To Give a Listen To