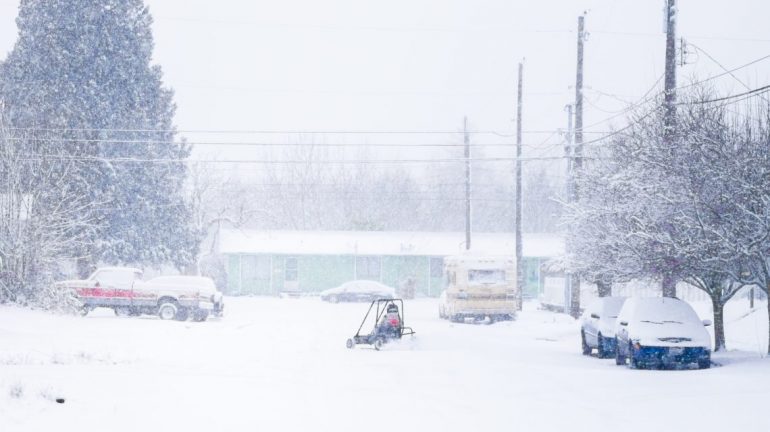 While the rest of us were either sitting inside enjoying a day off or skidding around I-5 like drunken bumper car drivers, photographer Ryan Moriarty was out shooting the fleeting winter wonderland of McKinley Hill.

It’s not exactly rare but snow in Tacoma is just special enough that it brings out the kid in all of us. Specifically, the kid who owns a little go-cart and likes to do donuts in the middle of icy roads.

McKinley Park was looking particularly pleasant. You could almost imagine a one-horse open sleigh trotting by.

Even though the fluffy pure snow has mostly turned to gray slush in the gutters, we at least have some nice photos to remind us of the first snow day of 2019. Depending on which weather app you’re using, it looks like the next couple weeks could bring even more. 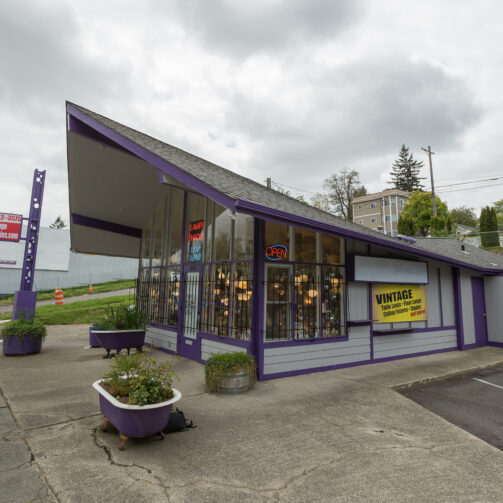