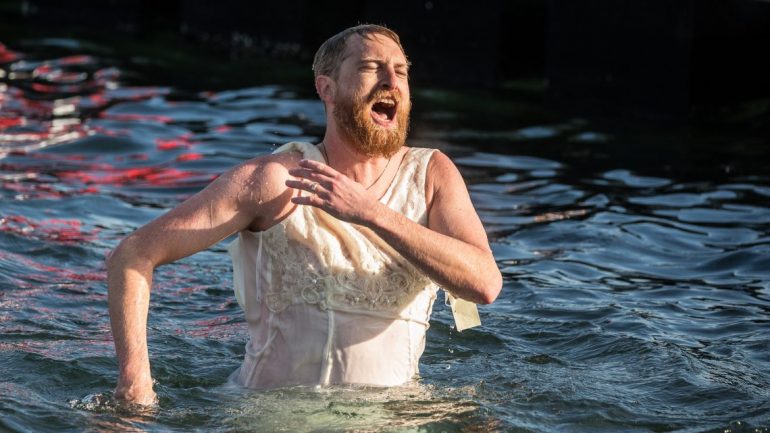 While the rest of us were nursing champagne hangovers from the night before, a select few lunatics gathered at the Point Defiance marina to ring in the new year by jumping into the frigid waters of the Puget Sound. With a water temperature of 52º, it takes about an hour to become hypothermic. Good thing these people only spent a couple minutes in the water before hustling back out.

Since we didn’t have the guts to take the plunge ourselves, I figured the next best thing would be to go and take pictures of the intrepid souls brave enough to do it.

Before anyone gets too upset, I want to be clear that, despite the predominantly awkward faces, this is not meant as a mockery of any of these people. It’s a commendable thing to expose oneself to the elements in the middle of winter and anyone who did it deserves a hot cup of cocoa, and maybe some bourbon.

Like Beyonce at the Super Bowl, sometimes faces just do things we don’t intend. When you’ve got a couple hundred people thrashing through super cold water, those moments tend to be more common.

I’m really hoping some of these shots make their way to the people who were there. I think there’s something about human physiology that causes the brain to shut down certain functions when it thinks the body is dying of exposure. If that is indeed the case, these photos may serve as valuable mementos (or at least painful reminders of a bad choice).

There were a few faces of abject regret, one or two unimpressed, and some, “I think I’m dying right now.” The overwhelming majority seemed as happy as can be though.

Also, there were pirates. We couldn’t hear the guy with the microphone well enough to figure out why so if anyone can enlighten us, please do. 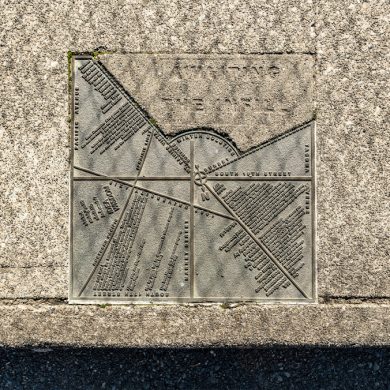