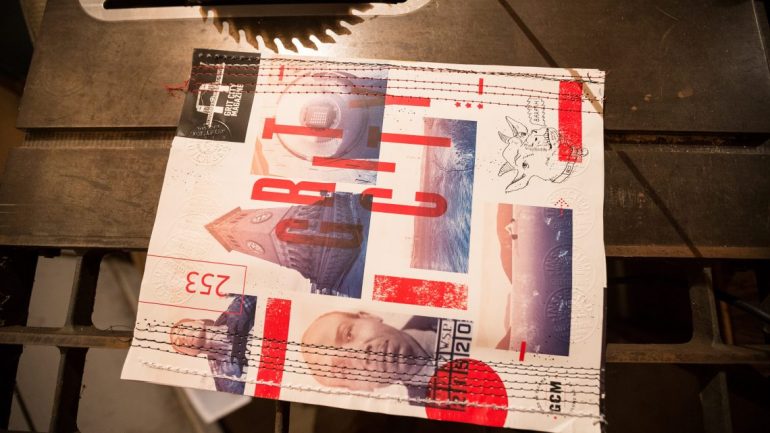 One year ago this week, our website went live and our first batch of stories were sent off into the City of Destiny. Since that day, dozens of people have enjoyed our photos and stories.

We’ve had a lot of amazing experiences. We’ve met the coolest people in Tacoma who make this city what it is. We’ve crawled around in the creepiest basements under the city streets and climbed the highest towers. We’ve also overcome a fair amount of hardships.

During one particularly difficult time last spring, the whole thing felt like it was falling apart. Sara Kay and I were at an event talking about all the issues we had going on at the time. We didn’t realize that right behind us was a cameraman shooting video for a local news channel.

With a sweeping hand gesture I envisioned that night’s top story being headlined, “Local Magazine Outed as Total Shitshow.”

We had a good laugh about it because we knew that even if someone did care enough to gossip about our problems, it wouldn’t make much of a difference anyway. We were far too invested in this thing to give up then. Besides, the fun times still outweighed the sucky times.

Sara and I had both worked for various magazines for years but we’d never started one of our own. We learned many valuable lessons along the way. Here are just a few:

We also learned that building a magazine from the ground up takes a hell of a lot of work, single-minded dedication, and at least one person to believe in your vision who has the resources to fund the whole thing. For us, that person is William Manzanares. This magazine would not exist without him.

I met Will in June of 2017 and within three months we had worked out the framework of what Grit City Magazine would become. Shortly thereafter, Sara joined the team and we got to work taking all the pictures and writing all the stories. The whole time, especially early on, I had a hard time understanding what Will was getting out of it.

He’s not a millionaire with extra wads of cash to just throw at anyone who asks for it. He wasn’t even that experienced in the editorial world when this whole thing got started. But he is, as he would put it, a serial entrepreneur.

Before Grit City Magazine, Will owned a chain of drive through convenience stores, a health food business, and a bar. He’s also been an angel investor for a number of other projects.

To be clear, the arrangement we had set up from the get-go was that of owner and manager, employer and employee. We wrote the stories, Will paid us. Given that this was his idea and his money funding the whole project, it made perfect sense that he would own it exclusively.

It would also make perfect sense for him to hold onto the thing until it made enough money to see a return on his investment. But that’s not what Will did. Will just gave it up. To Sara and I. For free.

After a year of funding this magazine and allowing us the creative freedom to tell the stories we wanted to tell, and go off on whatever editorial adventures we chose, Will has handed us the keys and is walking away.

People with this kind of altruistic attitude toward business are rare. I can say with confidence that whatever project he jumps into next will be worth paying attention to. If you’ve got a wild idea for something that would benefit Tacoma, you would be wise to drop him a line. 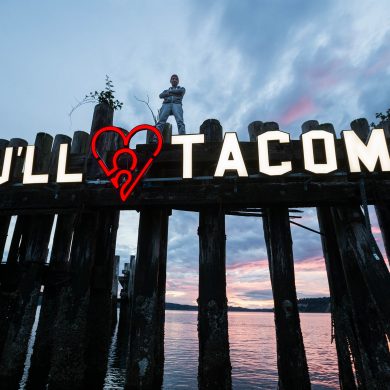