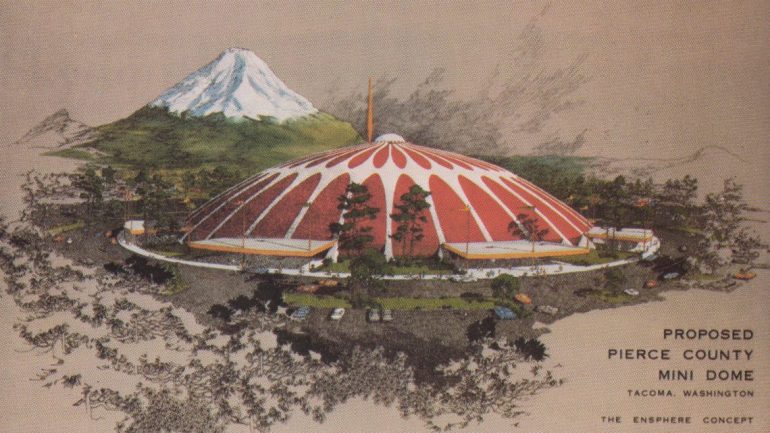 A Dome of Our Own: The Tacoma Dome Story

In celebration of the Tacoma Dome’s recent renovation, we were invited to look through the archives at the Tacoma Dome to see what kinds of historical tidbits we could find. From David Bowie to the Backstreet Boys, Truckzilla to RV shows, the archives held all the Dome’s most cherished memories.

The story of how the Tacoma Dome actually came together was surprising and inspiring. We wrote up the whole story for the Dome’s new website. Read the rest of it and see more pictures here.

Below are just a few of the highlights: 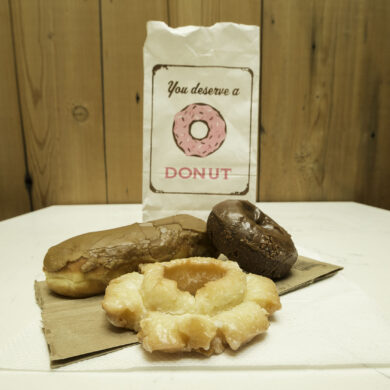 Who Makes the Best Donuts in Tacoma? A Nearly-Scientific Analysis