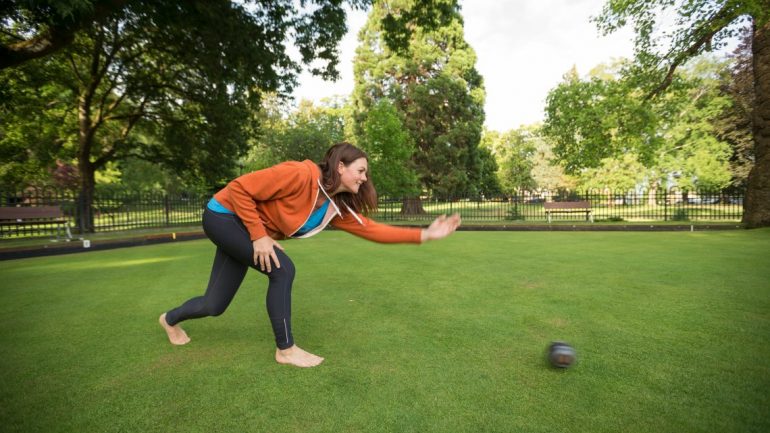 Ever wonder what’s up with that square of manicured lawn at Wright Park with the fancy wrought iron fence around it? I’ll give you a clue; it requires a fair amount of hand-eye coordination, a desire for good old-fashioned outside fun, and a set of big, heavy balls.

This is the home of the Tacoma Lawn Bowling Club. Even if you’re familiar with the club, you may still have some misconceptions about what actually goes on there. First off, it’s not reserved for a bunch of stuffy Victorian folks in white uniforms.

Here’s the basic rundown of the game:

The lawn (known as a bowling green) is divided into lanes (known as rinks). A small white ball called a jack is rolled to the opposite end of each rink to act as a target. Bowlers then roll the balls (known as bowls) as close to the jack as they can.

Any bowl closer to the jack than an opponent’s gets a point (known as a shot). This is typically repeated 21 times for a game.

Lawn Bowling had been a big deal in Tacoma since the 1930s but declined in popularity over the last 20 years or so.

That was until Kane Tobin stumbled upon the bowling green in 2017. Soon after that when he and some friends were playing, a man named Bob Young walked by and asked what they were doing.

“Not quite, but let me help you figure it out.” Bob said.

Bob Young has won multiple lawn bowling tournaments and now serves as the club’s mentor. Over the last year, the club has grown and is looking for more members to join.

The biggest thing that Kane emphasizes about the newly revitalized club is that it’s a very inclusive atmosphere. Even if you’ve never heard of lawn bowling, you can show up on a whim and have a good time. If you’re curious, here are a couple things you should know ahead of time.

If you’ve ever seen a group of old Italian men drinking and cussing at the end of a lane of dirt, they weren’t bowling. The bowls aren’t perfectly spherical. The asymmetrical shape adds an element of technique not found in bocce ball. Depending on the tilt of the bowls, the bowler can curve the path of the ball like a traditional bowling ball on a lane.

$10 covers equipment rental and training from the local experts. All you need to bring is flat-soled shoes (or you can just go barefoot). $60 gets you a pass for all the year’s seasons and $50 gets you a membership to the club. These fees are required by Metro Parks and help keep the whole thing going in Tacoma.

The bowling green is open Tuesday, Thursday, and Friday, 6:00 PM until dark and Sunday 10:00 AM to 3:00 PM. The Summer season only goes until September 30th so if you’re interested in giving it a shot, now’s the time to go.

You can read more about the club, their history, and how to get involved at tacomabowls.org 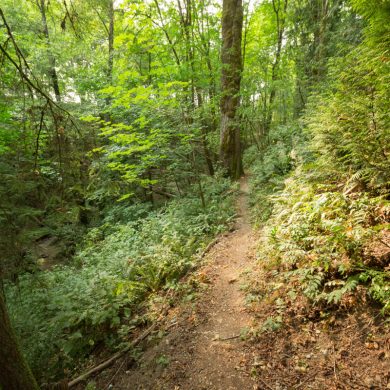