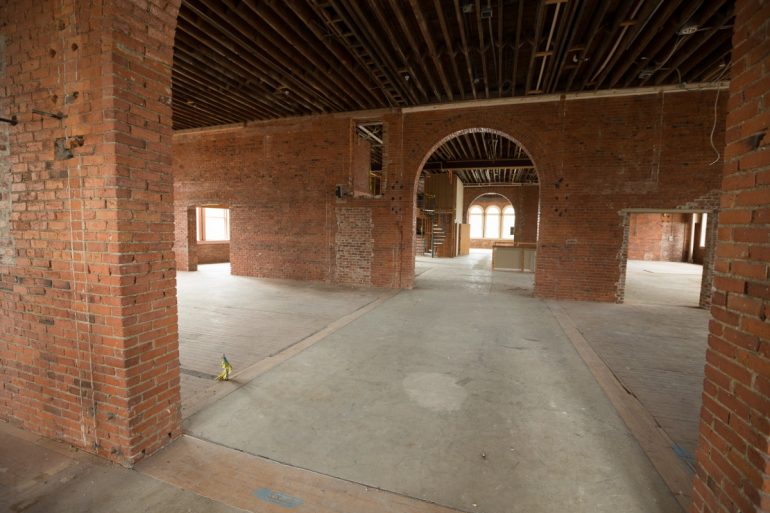 If you’ve been following the saga of Old City Hall, you’ll know that just last week the City of Tacoma announced its favorite from the five most recent proposals for revitalization of the historic structure. The winner was Surge Tacoma.

Their proposal hit all the right points and negotiations will likely be going through this fall/winter. If everything goes according to plan, construction should start sometime next summer with an expected opening date in 2021.

So what are they going to do with 50,000 square feet of pure Tacoma History?

The basement and rooftop solarium will both house restaurants. It’ll be interesting to see the contrast in styles, one having sweeping views of the waterfront and port and the other, old jail cells and a ghost named Gus.

This will all be capped by event spaces in the clock tower, which, if you haven’t had the pleasure of visiting, will almost certainly be the coolest spots in the city to throw an event. It was amazing when we were there even with all the dead pigeons. Once it’s dusted off a little bit, it’s going to be incredible.

Surge Tacoma was also the developer behind the Union Club just a few blocks up the road from Old City Hall. Going by the respect that was paid to that historic building, it’s safe to say the weathered soul of Old City Hall will be well preserved, even with all the development.

Two other noteworthy bits to be included are a startup incubator called Startup253 and the Tacoma Historical Society’s museum and exhibition space that will be open to the public. This will be particularly exciting for all us history geeks since Old City Hall was originally home to one of Tacoma’s earliest libraries. Some of the collection brought over to Old City Hall may have been there more than a century before.

Lastly, keep an eye out for the “Tacoma Clock Challenge.” According to the Surge Tacoma team the goal is to, “inspire students, leaders and teams to propose ideas for restoring the historic Old City Hall clock back to its original splendor.”

The clock mechanism hidden within the tower is a piece of art in and of itself and the 8,000 pound bells haven’t properly rung in a long time (aside from a good loud whack we gave one when we were up there). It’ll be interesting to see what ideas Tacoma comes up with. 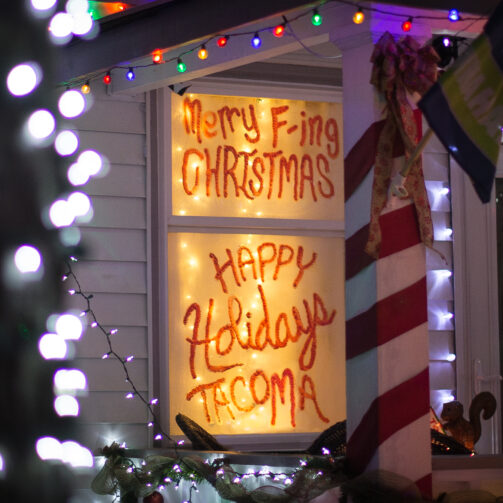 ‘Twas the Fife Before Christmas