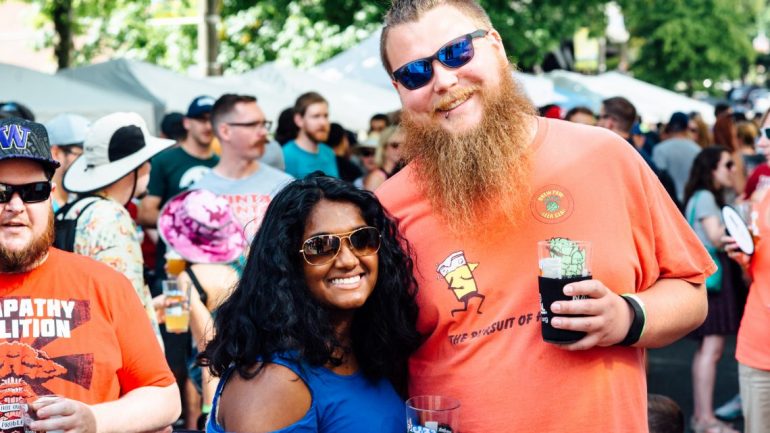 Brew Five Three knows the magic recipe for the perfect Pacific Northwest afternoon: beer, music, food, and fun. Some of you out there may be seasoned festival veterans and already have your Saturday all planned out, but for those who will be new to the scene this weekend we’ve got your insider info right here.

We recently sat down with a Broadway Center rep to get all the details on how to make your day drinking extravaganza even more enjoyable. So before you head out with your pretzel necklace and wide brim Coachella hat, be sure to keep these tips in mind: 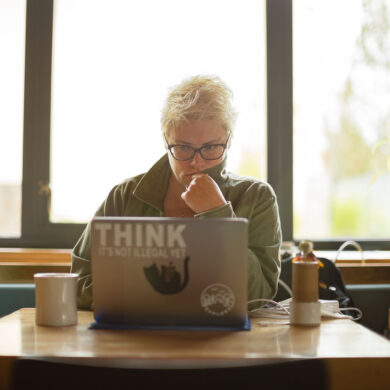