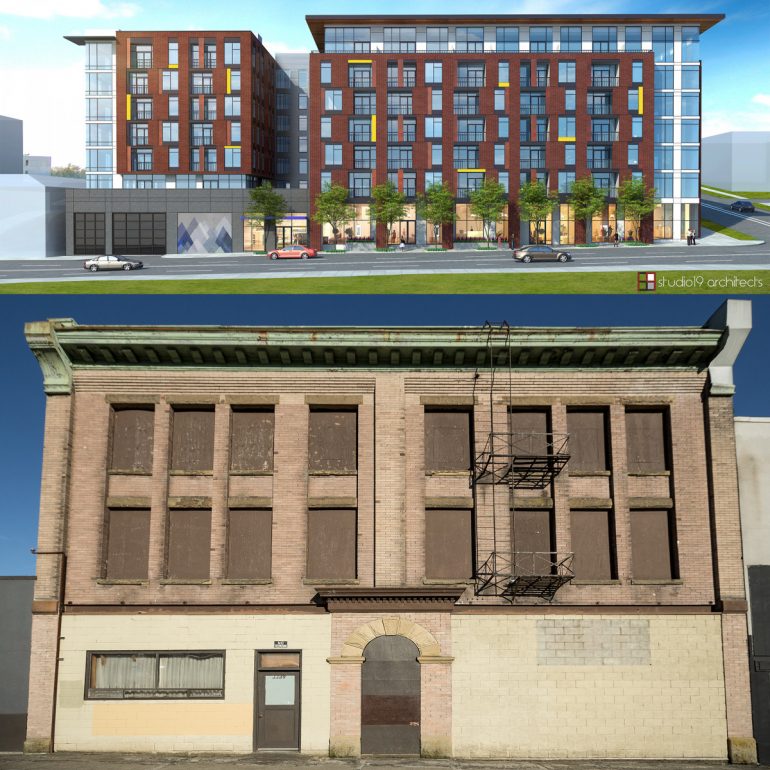 Former Mayor Marilyn Strickland explained in 2017, “This development, our third foreign direct investment project this year, will turn an underutilized City of Tacoma parking lot into a thriving community for approximately 300 people, with 34 affordable units and ground level retail amenities.”

What does “affordable” mean, exactly? Based on a three-member family earning $53,650 a year or less, a two-bedroom apartment would run $1,341 a month—one third of their monthly income.

In exchange for the lower-priced apartments Renton-based developer HQC will receive an exemption for 12 years from property taxes on the improved value of the land used for the residential units. The Hailey is expected to be completed by the spring of 2019.

If it seems to you like cranes are now dotting Tacoma’s skyline more than ever, you’re not wrong. The past two years have seen a surge of apartment projects in our City of Destiny, at a pace not seen since the 1980s.

Not far from the Hailey, the Napoleon apartment building is expected be completed in fall of 2018, offering 300 new residential units in Downtown Tacoma.

While some see all of the construction as promising, there are others who fear Tacoma’s boom isn’t all it’s cracked up to be. As user tallbob123 commented on a Reddit thread, “Well on our way to becoming Seattle South. It’s time for me to leave.”

To which Net90 countered: “Better Seattle South than Detroit Jr.” 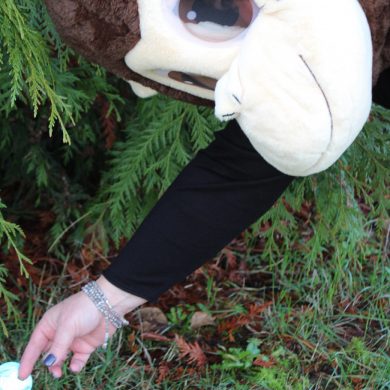 New Monkeyshines to Look for This Chinese New Year