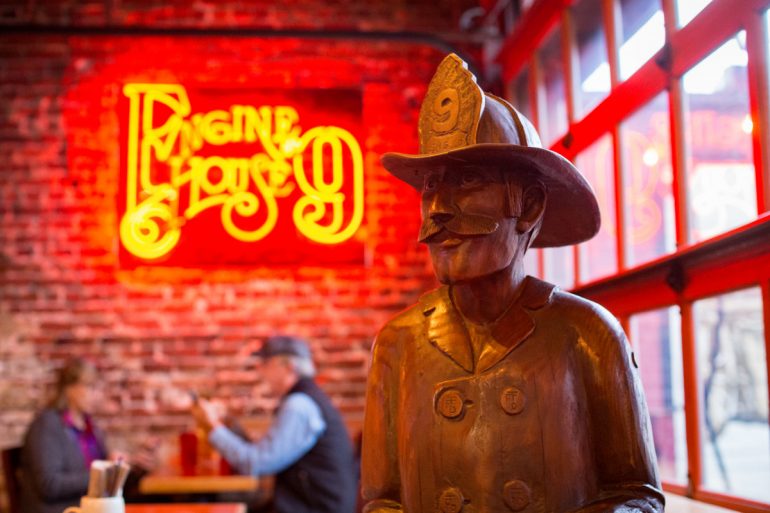 The Team Behind Super Troopers is Making a Tacoma TV Show

What do firefighters in the wettest city in the country do all day while waiting for a blaze the weather won’t naturally extinguish? Hell if I know, but that’s the premise of Tacoma FD, a comedy pilot set to begin filming in Los Angeles this month.

As for the characters…

Lucy O’Malley (Bliss-Blanton): A rookie firefighter and the first female ever assigned to her father’s station. In addition to battling fires, she’s also constantly battling gender roles and is intent on proving she belongs in this world.

Granville “Granny” Smith (Henderson): An accomplished paramedic and firefighter in the station house. A former military servicemember, he served as a medic in Afghanistan and has seen it all.

Andy Parrish (Cordero): A good firefighter who’s dealing with some personal issues – namely the fact that he is going prematurely bald.

Ike Crystal (Hogan): A hulking and handsome firefighter – but not exactly the smartest guy in the room. He also moonlights as an exotic dancer.

Although Heffernan and Lemme (both part of the Broken Lizard comedy group) have been in town in recent weeks at the Tacoma Comedy Club they aren’t sticking to hard facts about our City of Destiny.

Locals have been quick to point out we’re far from the wettest city around — we’re not even close. Here’s the real top 10 list:

The Pacific Northwest doesn’t get any mention until Olympia, Washington, comes in at No. 24.

Regardless, we’ll hold out hope those in Los Angeles pay tribute to at least a few bits of true Tacoma. Perhaps the fictional crew can occasionally grab a brew at an Engine House No. 9-esque historic firehouse?

The names of the horses who used to pull the steam pumper are Rowdy, Nip and Dick. Come on.

For fear of pistol whipping, I’ll refrain from mentioning we have a Shenanigans in town.

While we wait for Tacoma FD to make its debut, Super Troopers 2 has finished post-production and will be released on April 20, 2018. Or, for immediate gratification, take a gander at our real Tacoma Fire Department doing a little number for Good Morning America’s Firefighter Challenge in 2014: 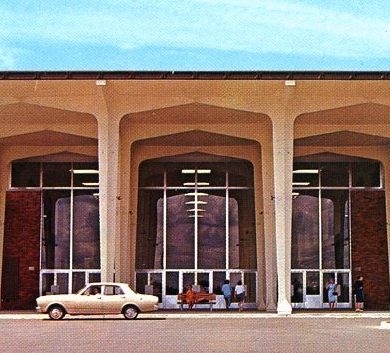 The Clever Tacoma Mall Design You May Have Missed