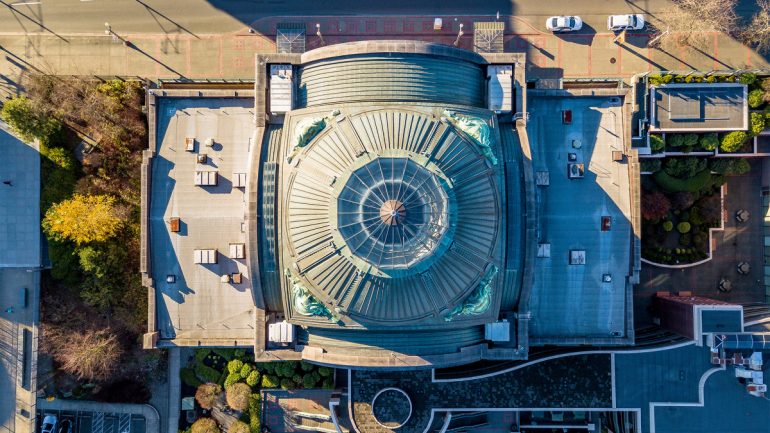 Looking Down on the City: Amazing Drone Photos by Over Tacoma

Tacoma is a beautiful city with many memorable sights but even if you’ve lived here your entire life, it’s unlikely that you’ve ever seen it quite like this. When viewed from above, our familiar city takes on a graphic quality, sometimes resembling abstract modern art more than historical architecture. Occasionally we catch a glimpse of the city through the scratched up window of a passenger jet taking off from Sea-Tac, but carefully composed shots from a drone are a whole different story.

Aaron Bender started Over Tacoma with his DJI Mavic Pro drone and a creative curiosity about the city around him. The city, the weather, and the FAA restrict where and when he’s allowed to fly but he’s managed to get an impressive variety of photos over the last few months. Dodging the winter rain, Aaron went out and took some exclusive shots for Grit City Magazine that are sure to give you a new appreciation of drone photography as well as our city.

Logs floating near the mills of Commencement Bay look like toothpicks on carpet and rows of giant excavators look more like Micro Machines than legitimate construction equipment. The Tacoma Dome looks like a concrete Christmas ornament and the Washington State History museum looks like a bunch of pipe fittings.

Most of all though, they’re just really fun to look at. Be sure to follow Over Tacoma on Instagram and check out the website for licensing, prints, and more.

Photography by Over Tacoma 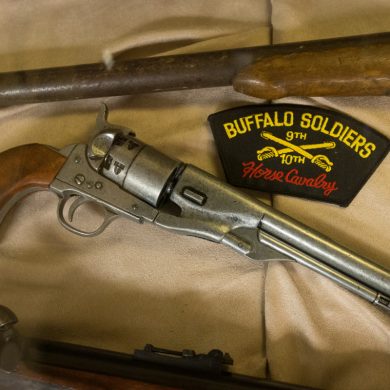