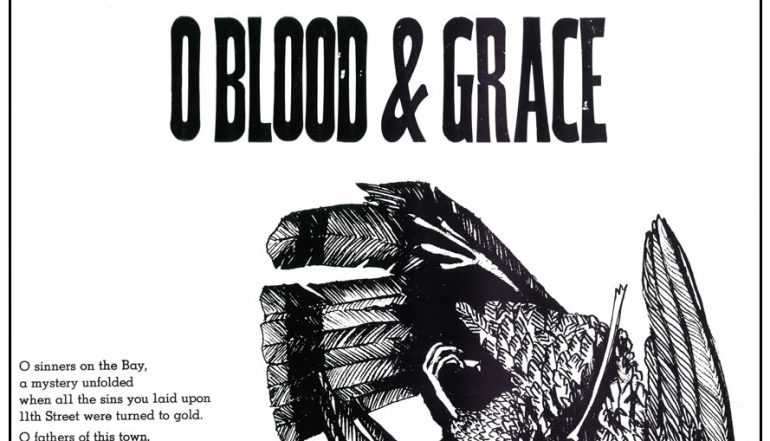 Are you in on this Tacoma secret? Maybe you’ve seen the clues without even realizing it. Once a month beautifully designed letterpress art posters are posted around the city, and if you can find one, it’s yours to keep.

This Tacoma tradition has been going on for 15 years thanks to a passion project called Beautiful Angle. It started when two friends, Lance Kagey, a graphic designer and Tom Lewellyn, a writer, decided they wanted a project that allowed them total creative freedom. They wanted to do something apart from the limitations and logistics they had faced in doing creative work professionally.

Working out of Lance’s basement studio, they began to create letterpress posters. They did it just to be creative, collaborate with other artists, and connect with the community.  “If you took money out of the equation, we could do whatever we wanted.” said Lance, “We have no particular agenda, so we will talk about anything. We will talk about politics and religion, but we will also talk about a good pizza.”

The posters vary in complexity, subject matter, and even the materials used to print them. For some designs they use words arranged out of metal or wood type block letters reminiscent of Gutenberg’s famous printing press. Other times images are hand carved onto wood or linoleum that turn into printing plates to be covered in ink pressed onto each poster. Often it’s a combination or something totally experimental.

Lance, Tom, and often a gang of others started driving around at night, plastering their posters across Tacoma and it caught on like wildfire. When they first began, Lance and Tom never imagined that their work would gain such popularity. Beautiful Angle posters are now displayed in homes and businesses all around Tacoma and far beyond. “People kind of congregate in the places where we are likely to show up” said Lance, “Nowadays they are just gone within minutes.”

So how can you get your hands on one of these Tacoma gems? It’s all about being in the right place at the right time. They are distributed on a Tuesday night once a month and there are spots such as Kings Books that are known to be favorite Beautiful Angle posting sights, but it remains a bit mysterious. Fortunately a few posters from each month are available to purchase online, priced according to how rare they are.

Beautiful Angle really epitomizes the Tacoma arts culture. They make art because they love it and it connects them to others. New York and London may be known as art hubs of the world, but here in Tacoma there is a hands-on, community based art scene that is all its own, and everyone is invited to get in on the secret. 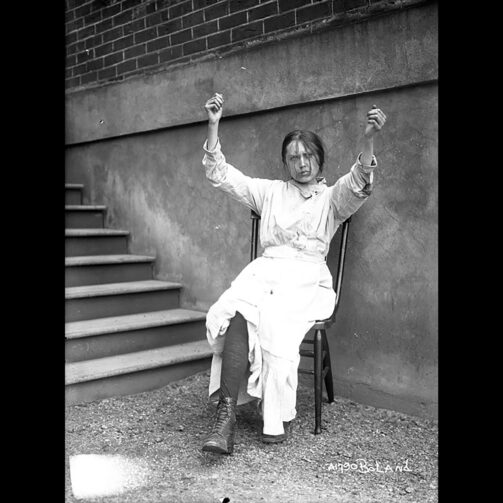