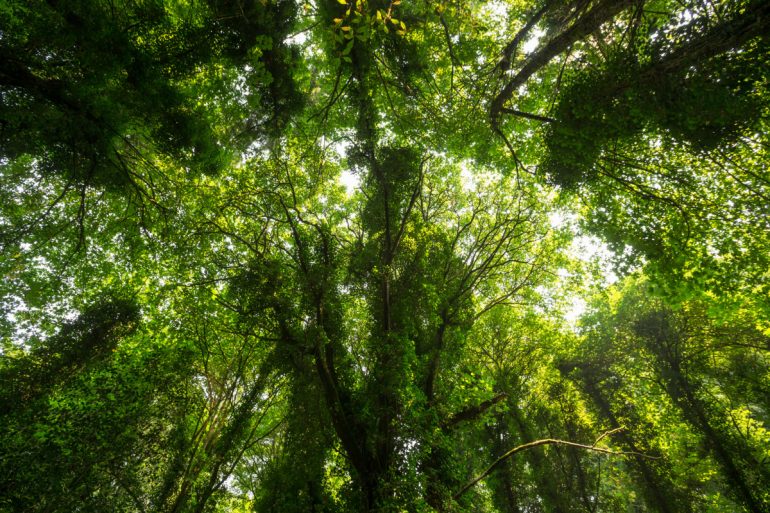 Last May my wife and I had just closed on our first house when we found a surprise in the front yard: a tiny little pine tree. After weeks of trying to figure out where it came from, we found nothing but dead ends. I was convinced we had been the happy victims of some kind of tree planting bandits. As it turns out, I was partly right.

It was only through a serendipitous meeting with a representative of the Tacoma Housing Authority that I finally found the answer. The house we bought was previously one of the THA’s many rental properties. As it turns out, the THA had partnered with an organization called Tacoma Needs Trees. The city of Tacoma had recently acquired a number of trees for an unrelated project but wound up with more than they had space for. The surplus trees were then donated to TNT and subsequently planted throughout Tacoma, including vacant (or what was assumed to be vacant) properties of the THA.

While not exactly bandits, they certainly have the same level of dedication. Tacoma Needs Trees has only been operating since the beginning of 2017 and they’ve already planted 170 trees in public parks and private yards all around the city. They’ve built relationships with Metro Parks and the city’s municipal nursery to maximize their efforts.

You may be asking yourself why anyone would spend so much time and energy planting more trees in the Pacific Northwest. If so, you may be surprised to hear that Tacoma has a tree problem. In spite of its location in the heart of Tree Country USA, our city’s tree canopy cover was last measured at only 19%; far less than the national average of 27-33%. Seattle, by contrast, has a 28% canopy cover.

To get the full gravity of this situation, it’s important to understand that trees are much more than shady ornaments for a city’s parks. Everything from air quality to stormwater control, energy consumption to property value, even a city’s overall temperature in summertime are intrinsically tied to the number and size of trees growing within its borders. Simply put, life is better with more trees. So how do we fix Tacoma’s tree problem? Plant more trees. Duh…

Seriously though, the city has set itself an official goal of 30% canopy cover by 2030. As lovely as that sounds though, the current city codes governing which trees can be cut down and when are far too relaxed. I’ll admit the idea of “Big Government” saying what we can and can’t do in our own yards is an unpleasant prospect. At the same time though, I think most people would agree that cutting down a tree that’s been around longer than the city that grew up around it should be avoided if possible. A few common sense updates to the city’s regulations would go a long way.

So what do the rest of us do to help the situation? It’s not typically as easy as coming home one day to find a tree in your yard. Fortunately though, there are incentives set up to help you get your own trees going on your property. The city has set up a tree coupon program for sizable discounts at local nurseries. You can also follow Tacoma Needs Trees on Facebook and sign up for their email newsletter for updates on events and tree giveaways. 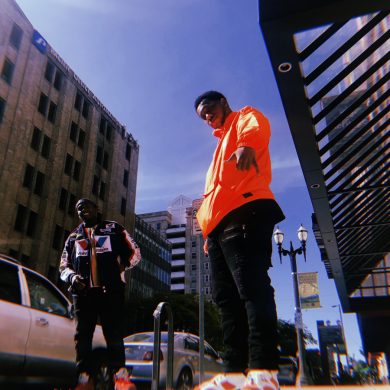